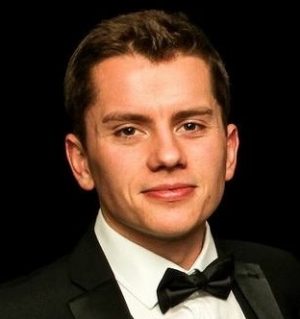 Ginetta has hired Andy Lewis as head of Aerodynamics where he will oversee the aerodynamic development of the Ginetta LMP1 car.

Lewis joins from Williams Advanced Engineering where he has spent the past three years working on aero testing of an LMP1 car entered into the World Endurance Championship and Le Mans 24 Hour in 2015 and 2016.

Prior to that Lewis has worked with Williams Racing Formula One team, BAE Systems as well as with Ginetta technical director Ewan Baldry at Juno Racing Cars.

At Ginetta Lewis will work with the design team including Adrian Reynard’s ARC company who provide CFD services to the project. A number of CFD runs have already taken place and the wind tunnel program is set to commence in late May. The team will test a 50 per cent scale model, running with pneumatic tyres.

Earlier this year, Ginetta revealed it was become an LMP1 constructor for the 2018 FIA World Endurance Championship. After a failed bid to become a listed FIA LMP2 chassis constructor, the company has focussed on developing an LMP1-L chassis thanks to the ACO’s five year rule freeze for LMP1 in order to entice more entries.

Lewis said: “The opportunity to lead the aerodynamic development of Ginetta’s LMP1 car is an exciting prospect. I’m looking forward to working with Ewan and the rest of the team he has brought together, I’m sure we will be able to draw on all of our experience to deliver a strong solution for the 2018 season.”