To celebrate its 40 years of success, passion and pride of appearing amongst the historic F1 makes, Renault has decided to revive this anecdote from the past by creating an actual “Yellow Teapot”.

Renault’s decision to enter the very exclusive Formula 1 world was made in 1975 and was effective starting in 1977 with a car called the RS01.  For the managers of that period, the entry into Formula 1 had to do with introducing engine technology advances. After studies and a lot of thinking, the choice of a turbocompressed engine, which had never been done in Formula 1, was revelatory of Renault’s will and ambition.

So it was at the 1977 Silverstone Grand Prix that Renault took up its position with the first Formula 1 turbo engine in history.  A few years later, the turbo was used by the other racing teams, and still today, modern Formula 1 models are equipped with this technology.

It was foreseeable – and has always been true when new or even revolutionary technologies are introduced – that technical difficulties and reliability problems would crop up, and some things were abandoned.  So, carrying the make’s colours – dominant yellow, black and white – the RS01 often entered the stands lane streaming white smoke, synonymous with engine trouble.

Ken Tyrrell, the boss of the eponymous team, seeing the smoking car pass in front of his garage, yelled out the nickname “Yellow Teapot” as a joke. The expression was adopted by the members of his team, then by other teams at the following grands prix.  The RS01 was thereafter nicknamed The Yellow Teapot. 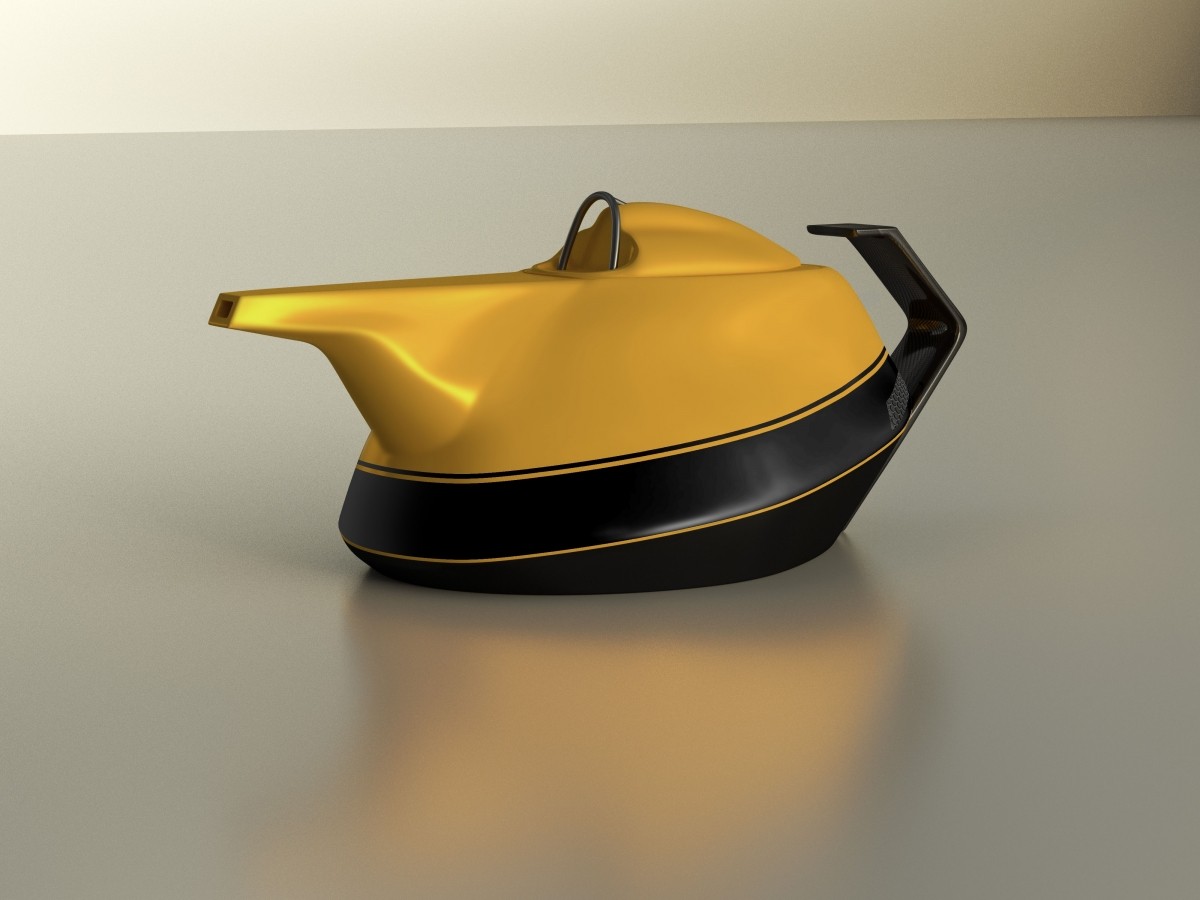 Renault won its first Formula 1 victory just two years later at the 1979 French Grand Prix in Dijon with the RS01. This victory of Jean-Pierre Jabouille, engineer and driver of the RS01, was an exploit and prowess in terms of speed to winning.

This success and the following ones validated the concept of the Turbo in Formula 1 and won the respect of the British teams, led by the Tyrell team.

This teapot will equip the kitchens of the Atelier Renault restaurant on the Champs-Elysées starting in September.

In design terms, The Yellow Teapot is inspired from the past and present, of the RS01 and of the new RS17, going as far as using the official paint used on it.

It’s a teapot that takes up all the aesthetic codes of the Renault Formula 1 and plays on the design, the graphics and the colours. 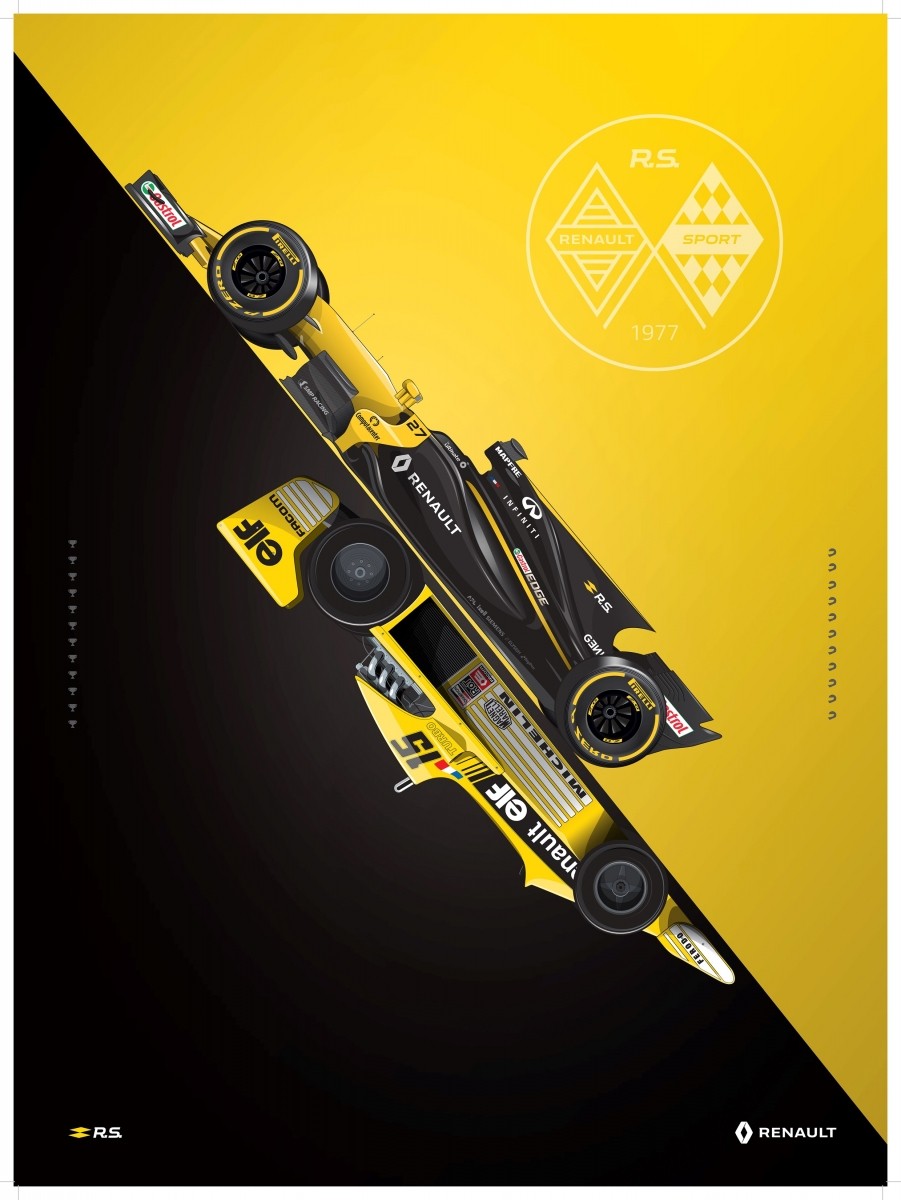