InMotion, a team of students from Eindhoven University of Technology and Fontys

Hogescholen, have built the world’s fastest electric single-seater racing car. During the Superprix at Zolder in Belgium on 15 July, they are setting out to break the electric lap record currently owned by Bert Longin in a Tesla Roadster who set a time of 2:01.182 minutes.

Just a few weeks ago, the team broke the electric lap record at Zandvoort in the Netherlands by 16 seconds. Their ultimate goal is to participate in the Le Mans 24 hours by running a car in Garage 56 that is free of all regulations except for safety. This way, InMotion hopes to push the automotive engineering industry.

In order to accomplish its goal, the team has decided to start with a test platform, the IM/e, an electric single-seater racing car. It has been built to gain exposure, experience, and test innovative technologies that will later be implemented in the Le Mans race car. With over 550 horsepower and weighing just 658 kg, the team is certain it will have a good take on the current electric lap record. A few years ago, Xavier Maassen set the electric record in a Tesla Roadster to be broken by Bert Longin with just a few tenths of a second. Now Xavier is eager to beat the record in the single-seater built by students. 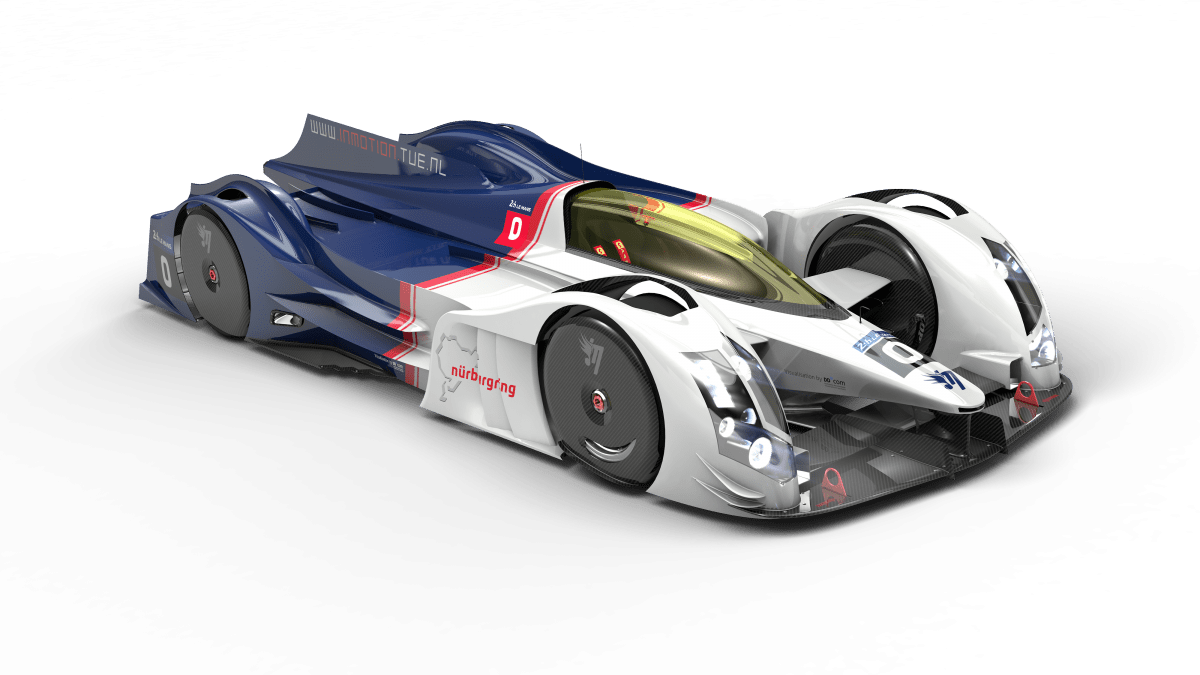