You go on holiday for two weeks in what is a relatively quiet part the year and all hell’s let’s loose. Brian France, the boss of NASCAR is arrested and immediately steps down from his position of CEO for an indefinite leave of absence, Force India F1 goes into administration and then comes out again, rescued by a consortium lead by Canadian billionaire Lawrence Stroll whose son Lance drives for Williams, while the Williams team itself, which has long prided itself on being independent and doing all its own engineering will be using a Mercedes gearbox with rumours circulating, which are strongly denied, that it could become its B-team.

Then we learn that that former World Champion Niki Lauda was days away from death and had to have an emergency lung transplant, that Daniel Ricciardo is leaving Red Bull at the end of the season to join Renault while Fernando Alonso may just possibly go to Indycar next season to chase his dream of the Triple Crown.

Elsewhere, the British Touring Car Championship has bowed to the inevitable and will be introducing hybrids into the series in 2022 and Mazda in the US has pulled the plug on its longstanding Road to Indy programme.

Everything here is headline material but perhaps the most serious of all, although the impact will really be felt in the US, is the Brian France story. Drunk driving is never good but it’s absolutely magnified when anyone involved in motor racing is caught, especially when more than double the legal limit. Add in the fact that he was also caught in possession of oxycodone hydrochloride, which is a criminal offence, and it’s a disaster, not just for France personally, but for the France family and NASCAR altogether. To compound matters, he is also responsible for the implementation of the Road to Recovery programme that assists competitors who have violated the sanctioning body’s substance abuse policy.

At a time when the premier NASCAR series is experiencing a downturn in the number of spectators coming to its races, and when sponsors are turning their back on it as well, this is just the sort of news that is extremely unwelcome. As never before, it’s future is under threat as is taking time off to go on holiday. Turn your back for a couple of weeks and look what happens. 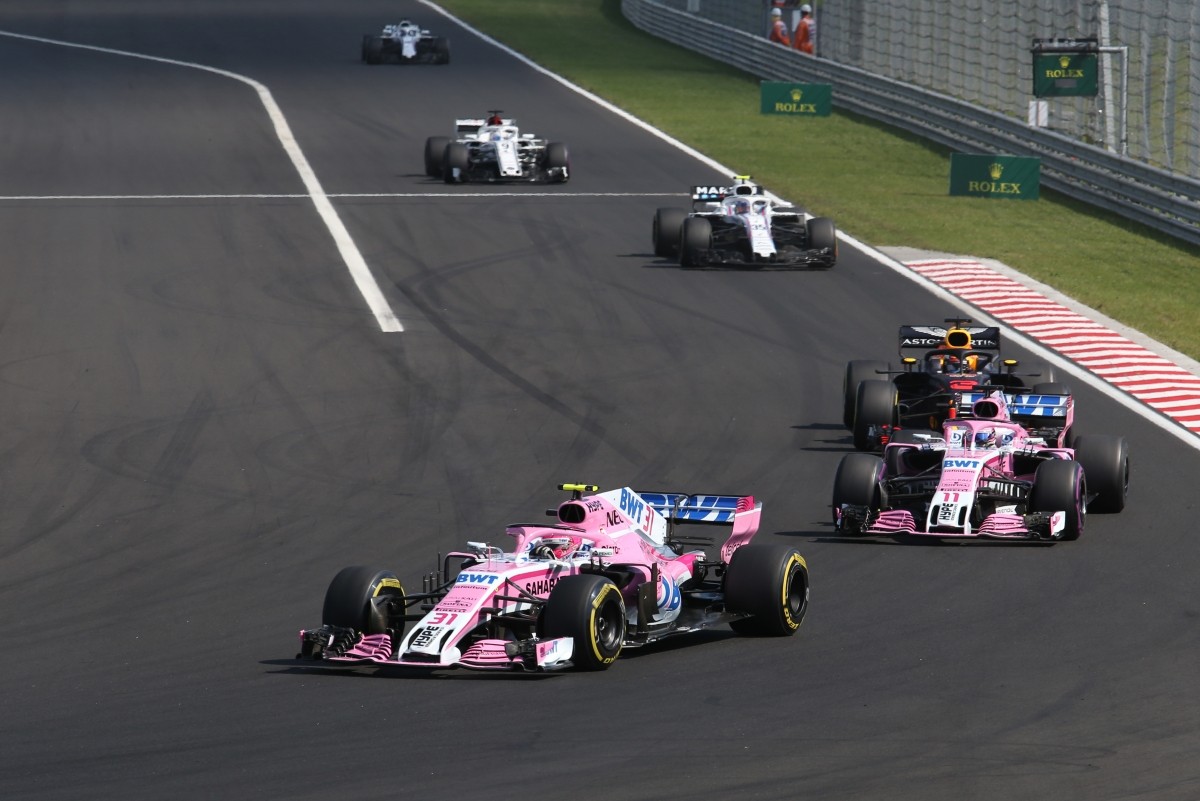