Why hearts race at Daytona 24

When driving into Daytona Beach along International Speedway Boulevard, one glance at a map reveals how Motorsport is steeped in the town.

Even before reaching the towering stands that loom over acres of car park, just working out whether it’s quicker to cut across Pit Road and onto Legend’s Lane, or take Checkered Flag Boulevard onto Bill France Boulevard gives a pretty good indication of the heart that motorsport gives the city.

This sense is only heightened when you actually arrive in Daytona Beach and you can appreciate how the Speedway is totally embedded. Park in one of the main car parks, walk for five minutes and you can grab a new novel from Books-A-Million, treat yourself to a gallon of ice cream at Bresler’s, pick up some new shoes at either Footlocker or Skip’s Western Outfitters depending on your personal predilections. Then sign up for the Marines at the recruiting station, grab a new hunting rifle at Bass Pro and finish it off with a feast at Mr Dunderbak’s Bavarian restaurant. In short, America’s most famous race track is essentially set right on the high street.

In late January, however, despite the proximity of the stores, it is far better to turn the other way and file through one of the ‘Injectors’ into the stadium to enjoy the Rolex 24 At Daytona. Wander into the stadium  and you will be greeted by the impressive sight of nigh on 50 cars representing 13 different OEMs circulating the oval part of the roval at nearly 200 miles an hour.

The drama of this spectacle is heightened by the 31 degree banking, which not only gives fans an unusual perspective, offering them a top-down view of the action, but also causes technical headaches for the teams, placing unusual lateral loads on the tyres for example.

This year’s running of the IMSA Weathertech opener was more exciting still, with the promise of the Mazda DPI’s established during an astounding qualifying. After unofficially breaking the track record at the Roar before the 24 practice session, the Mazdas were hungry to make it official. In the closing minutes of the session, Oliver Jarvis piloted the number 77 Mazda around the 3.56 mile circuit in just 1:33.685, edging out the lap record that P.J. Jones set in 1993 in the All American Racers Eagle MkIII, to put his car at the front of the grid.

Sadly for the team however, this success was short lived, and early on in the race both the #77 car and its sister #55 car were struck by mechanical problems within 15 minutes of each other, putting both were out of contention for the overall win.

Then, in the hours before dawn on Sunday, the main feature of this year’s race really set in and the deluge began, with many old hands remarking that it was the worst weather they had seen at the event. The rain brought with it excitement though, and at the hands of Fernando Alonso, the Konica Minolta Cadillac DPi stormed past both Acuras to take the lead. During the downpour, even when the race was red flagged because of the weather and the cars were parked up, hardy fans were cowering in the rain anticipating unfolding action and weary engineers were manning the pit boxes preparing themselves for the restart.

When it came, after nearly two hours, the attrition was total, cars aquaplaned, collided and spun,visibility was atrocious and eventually, after many laps under caution, the race was once again red flagged, this time until 14:25, 10 minutes before the race was scheduled to finished.

When the race was called handing victory to the Konica Minolta Cadillac driven by Alonso and teammates Kamui Kobayashi, Jordan Taylor, and Renger Van Der Zande. In the LMP2 category the Dragonspeed Oreca prevailed, while a exciting GTLM race left the number 25 BMW M8 GTE at the front. In the busy GTD class, the GRT Grasser Racing Team Lamborghini came out on top.

Even without all the external factors the on track battles were immense, watching very different technologies and philosophies competitively expressed on the tarmac was thrilling, with smaller turbocharged Mazdas duking it out with the large displacement Cadillacs, and roaring front-engine Corvettes duelling with rear/mid-engined Porsches.

All of the different approaches taken by the teams and manufacturers, all of the competing ideas and all of the innovation and hard work was on show, laid bare in the city centre for all to see.

Alan Stoddart is the Deputy Editor of RACE TECH 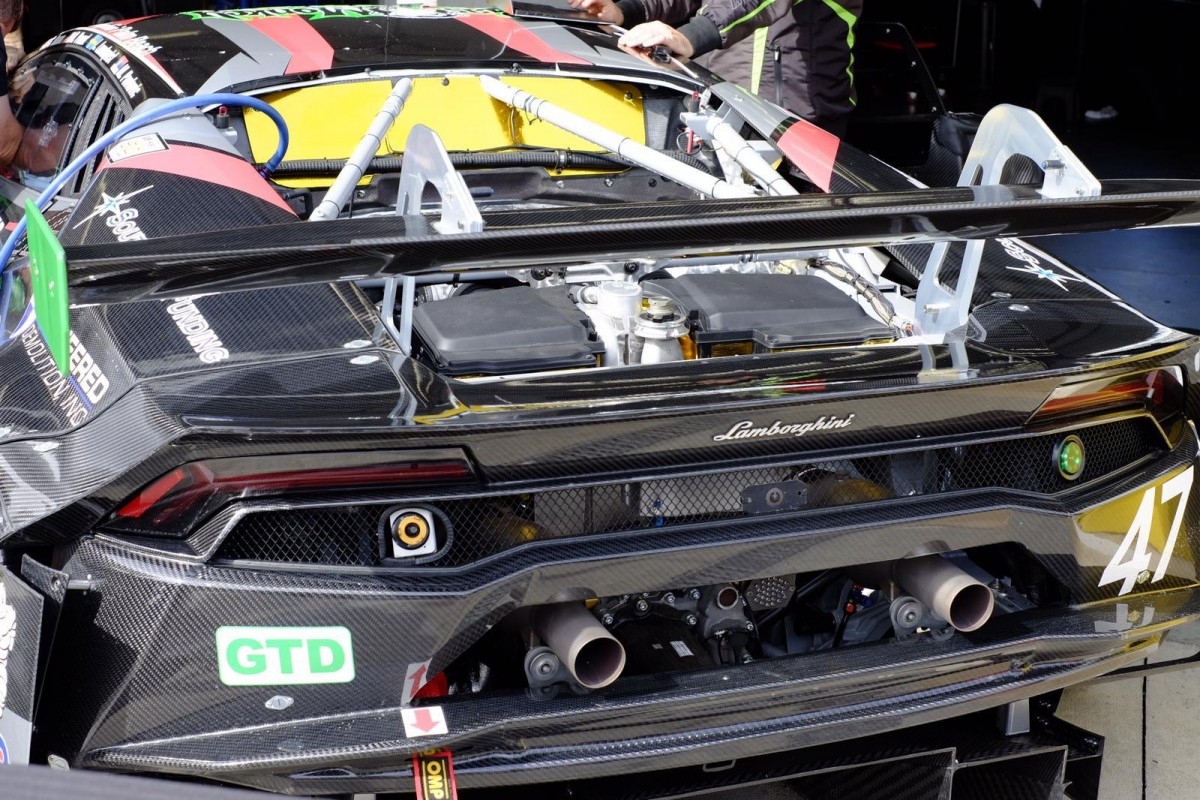 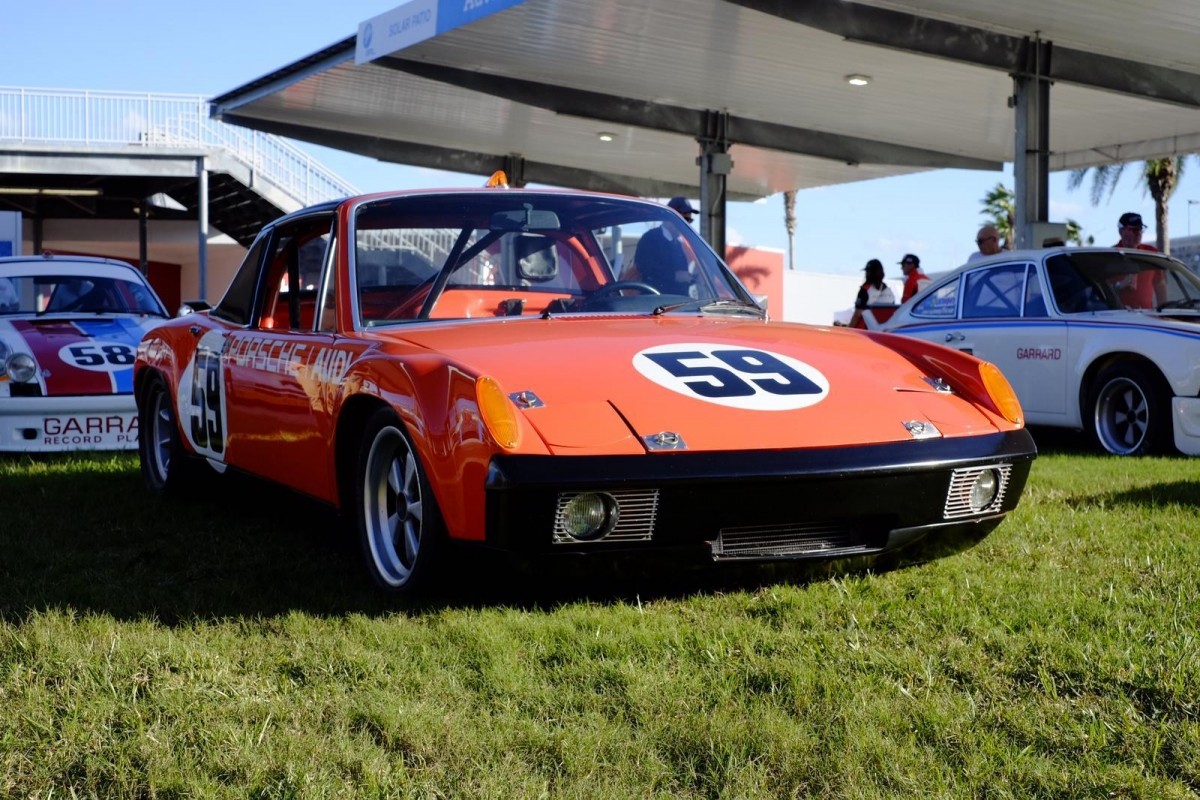 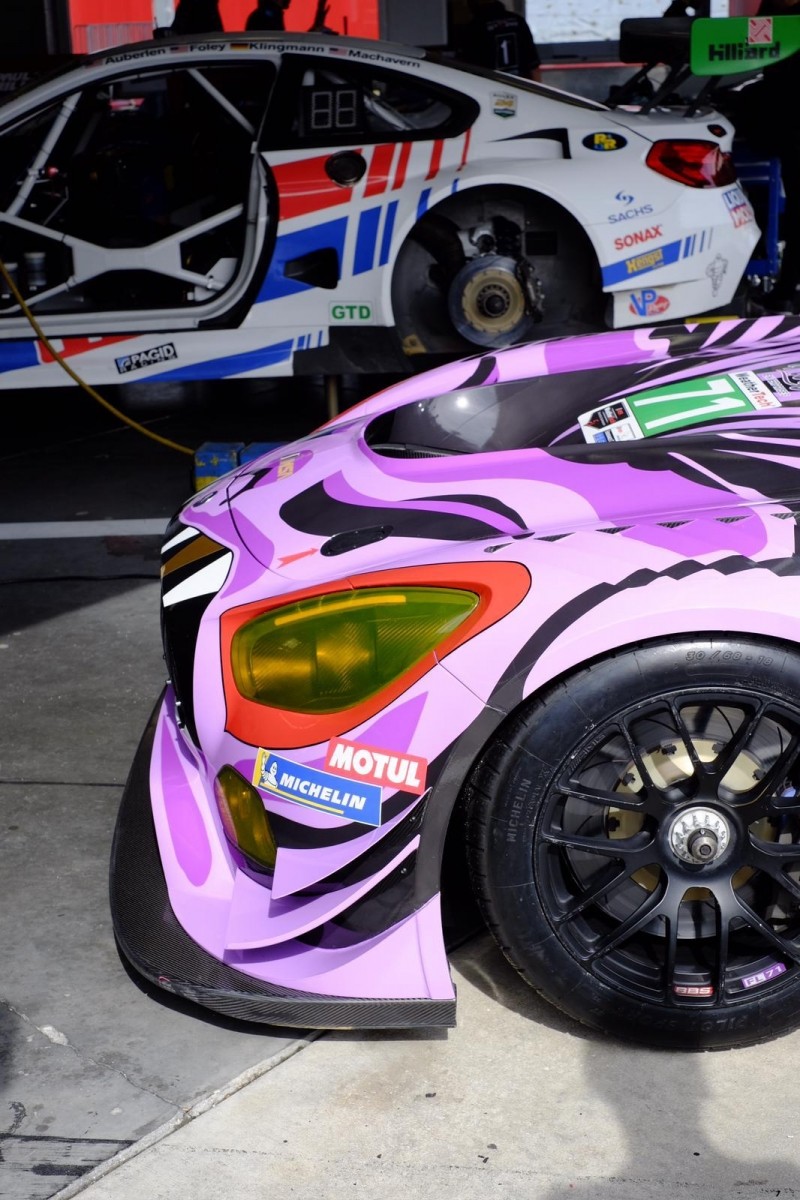 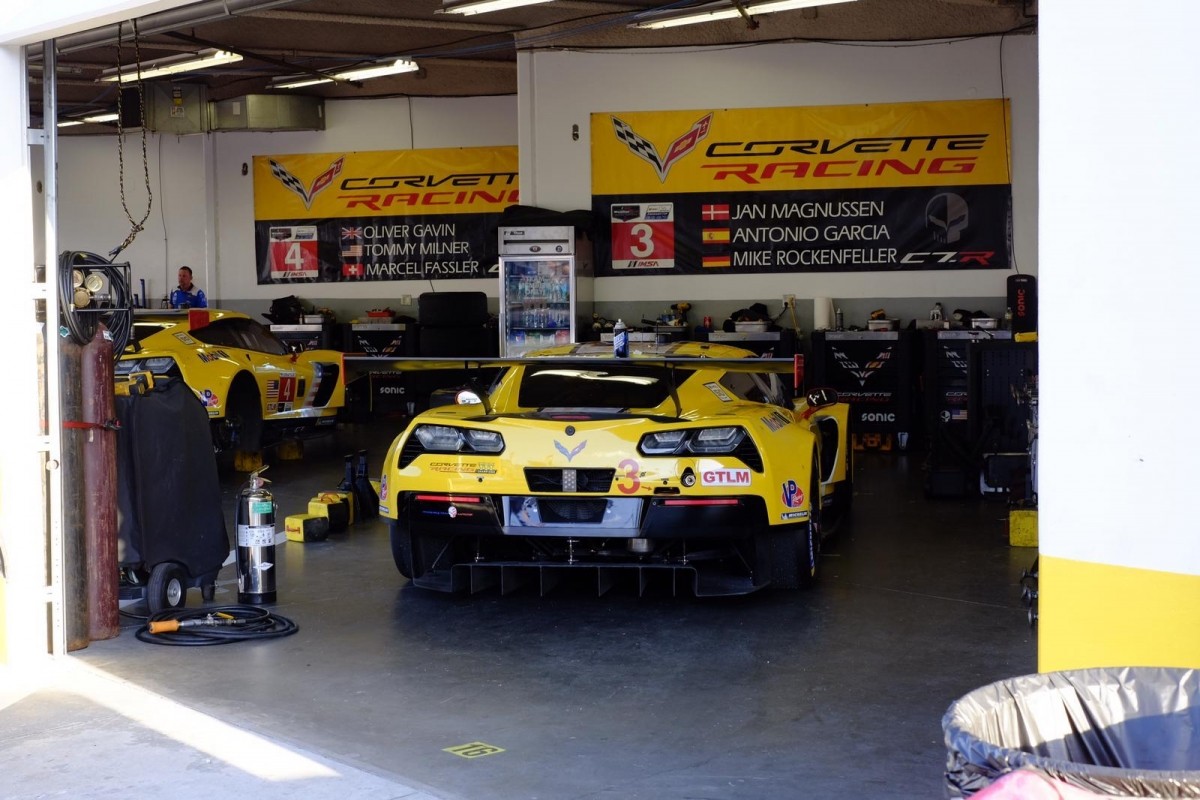 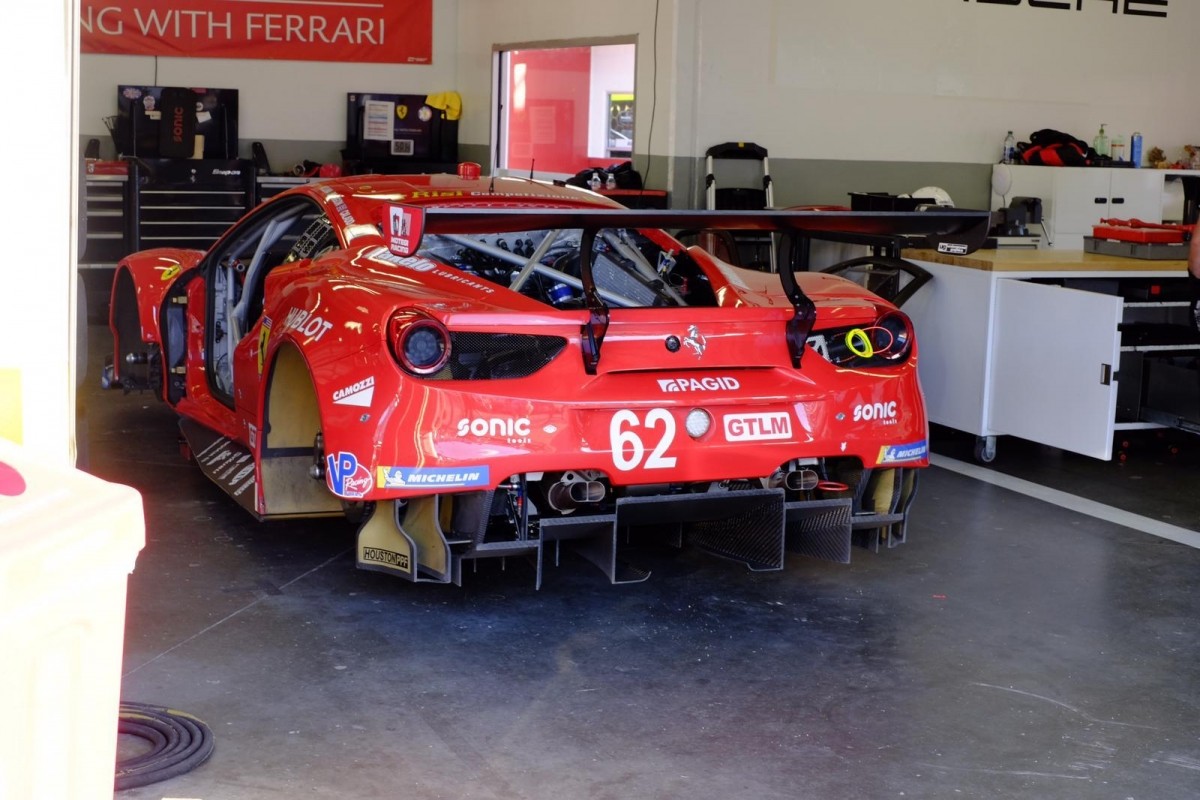