Total will be providing the hydrogen fuelling system for MissionH24 – a key contribution to the project. The specially designed compact portable filling station fits in a 6 x 2.5-metre shipping container that can be transported to circuits around the world, ready to fuel the LMPH2G’s future endeavours on the racing track. The mini filling station houses a hydrogen tank, a multi-stage compressor, a cooling system and a distributor/connector to dispense the fuel.

The system currently feeds hydrogen at 350 bars. The intention is to reach 700 bars, in line with the development of the car. The filling station was specifically designed to meet the constraints of endurance racing in terms of rapidity, with safety the number one priority.

Hydrogen is a high-potential energy source, producing storable, zero-emission fuel. Total is a member of the H2 – Hydrogen Council and, along with 12 other global leaders in energy, transport and manufacturing, strives to promote hydrogen’s key role in energy transition. Total is also involved in H2 Mobility in Germany, a joint venture launched in 2015 with Air Liquide, Daimler, Linde, OMV and Shell, with the aim of building a nationwide network of 400 hydrogen filling stations. 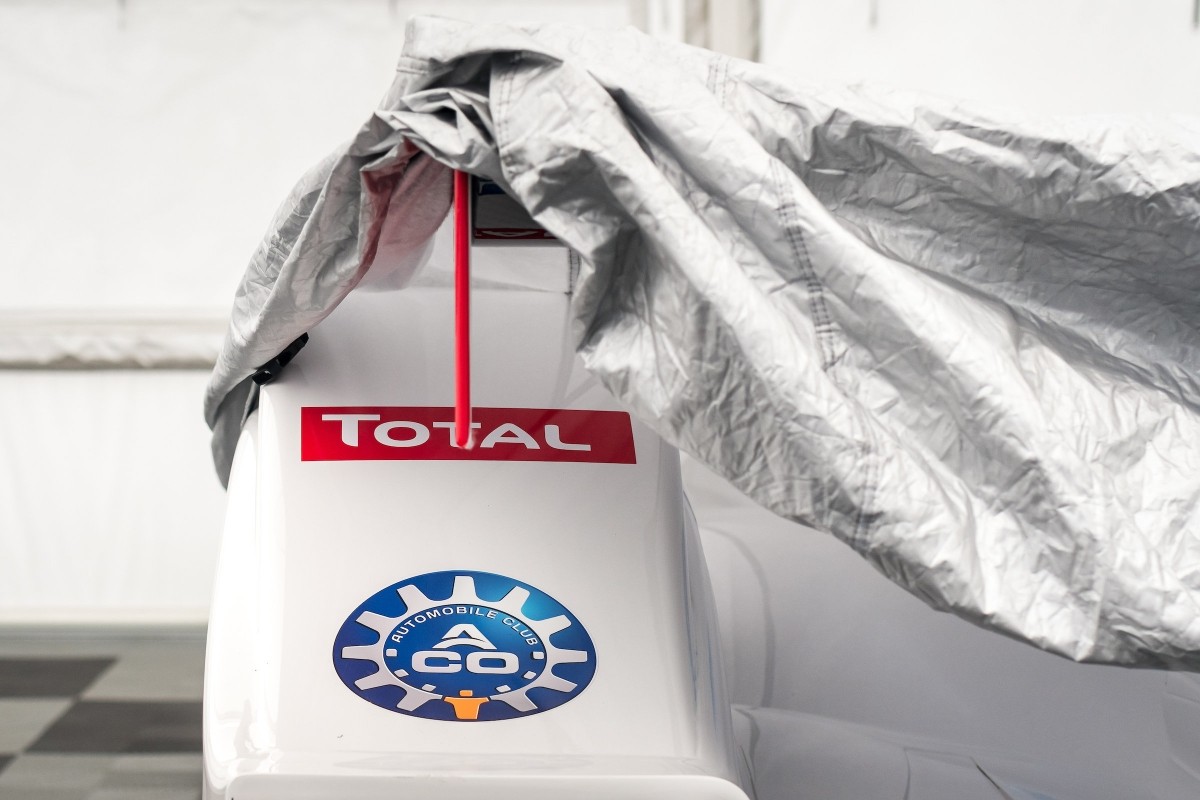 The aim of MissionH24 is to “promote the use of hydrogen in racing, with the ultimate goal of introducing hydrogen prototypes at Le Mans in 2024,” said ACO President Pierre Fillon with Christophe Ricard, GreenGT President, confirming that the LMPH2G will be competing by the end of the year. 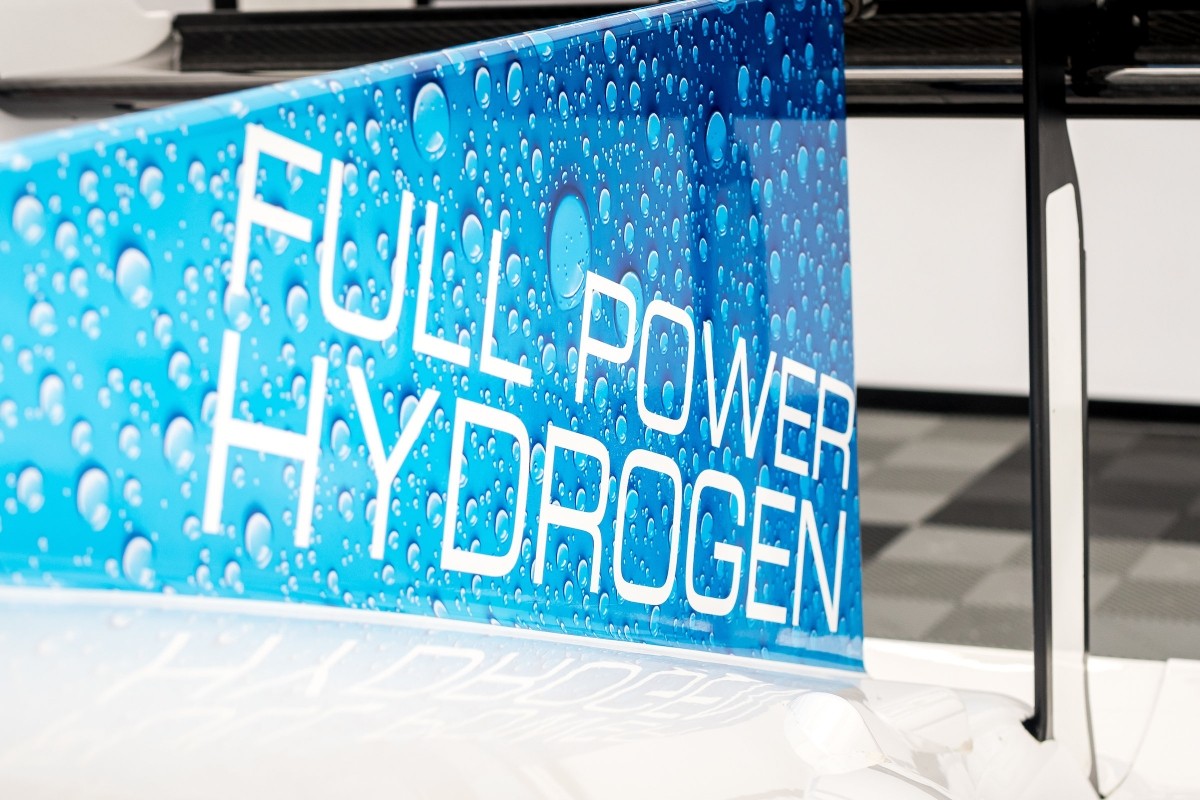