Following the reveal at the Tokyo Auto Salon in January 2018, Toyota Gazoo Racing has announced that it will be competing in the new Hypercar championship with the GR Super Sport.

The car shares most of its principal parts with Toyota’s TS050 Hybrid including the twin-turbo, direct injection V6 engine and a Toyota Hybrid System – Racing powertrain. It is currently in the design phase, but testing of the race car is due to start in 2020 prior to the ’20/21 season.

“Thus, this is the starting point for Toyota’s completely new challenge to develop sports cars from active race cars. Although it will be some time before people will have the opportunity to get behind the wheel, I hope that the GR Super Sport Concept will give a taste of what we aim to achieve with our next generation sports cars.

“Thank you to the ACO and FIA for their hard work in finalising these regulations, which we hope will bring about a new golden age of endurance racing, with several manufacturers fighting for Le Mans and the World Endurance Championship.

“For Toyota Gazoo Racing, this new era of competition is a fantastic opportunity to demonstrate our credentials not only as a race team against some of the best in the business, but also as a sportscar manufacturer.”

A statement from Toyota said it “enthusiastically welcomes the future challenge of competing against other sportscar manufacturers in the new top category of WEC and the Le Mans 24 Hours and is confident in an exciting, successful period for endurance racing”. 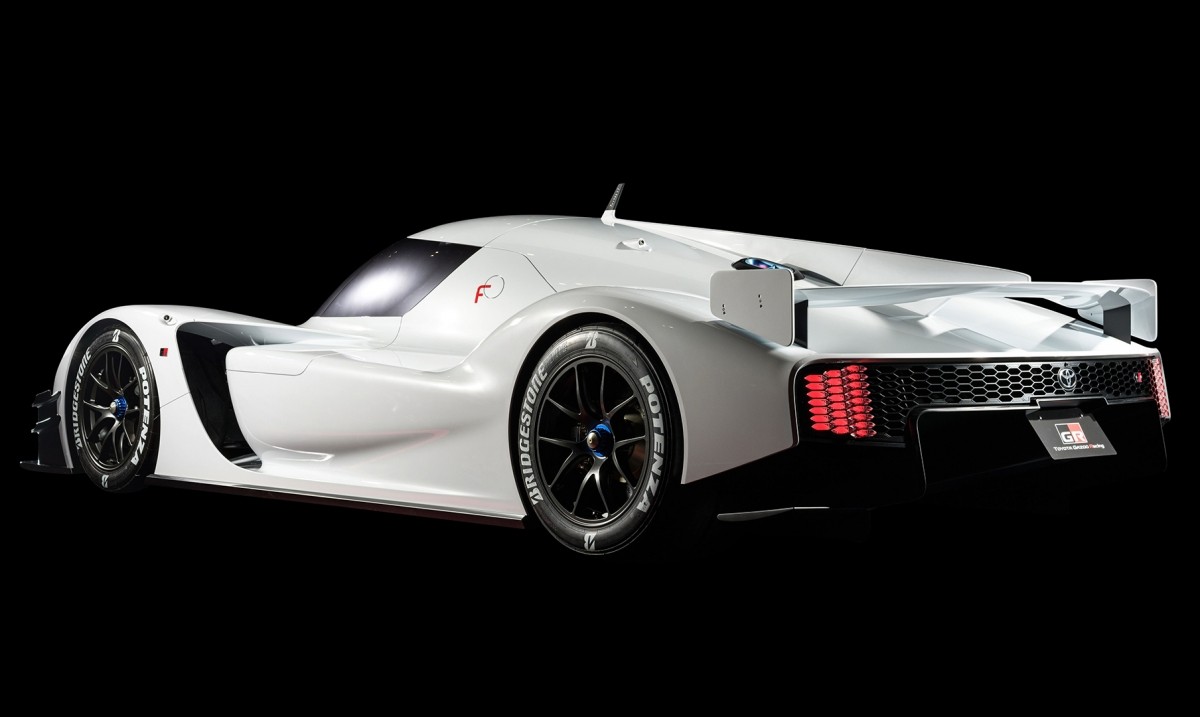