The Kingdom of Bahrain has revealed the new team and car set to make their debuts in next year’s Dakar Rally. The team called Bahrain Raid Xtreme (BRX) is the Kingdom of Bahrain’s latest foray into the motorsport world after its sovereign wealth fund, Bahrain Mumtalakat Holding Company (Mumtalakat), established Prodrive International, a joint venture with the world-leading British motorsport business, Prodrive.

BRX’s bespoke Dakar Rally T1 car builds on Prodrive’s experience competing at the highest levels of world motorsport for over three decades. In response to the latest Dakar Rally regulations and the likely terrain for the 2021 event, the team has chosen to create a four-wheel drive car, powered by a 3.5 litre turbocharged petrol V6. Development of the car and engine has been underway at Prodrive since mid-2019, and the first car is currently being assembled in Banbury, UK.

The BRX T1 car promises to be visually distinctive, with its striking red livery, combined with styling evolved by Callum, headed by Ian Callum, one of the world’s leading automotive designers of the past 30 years. 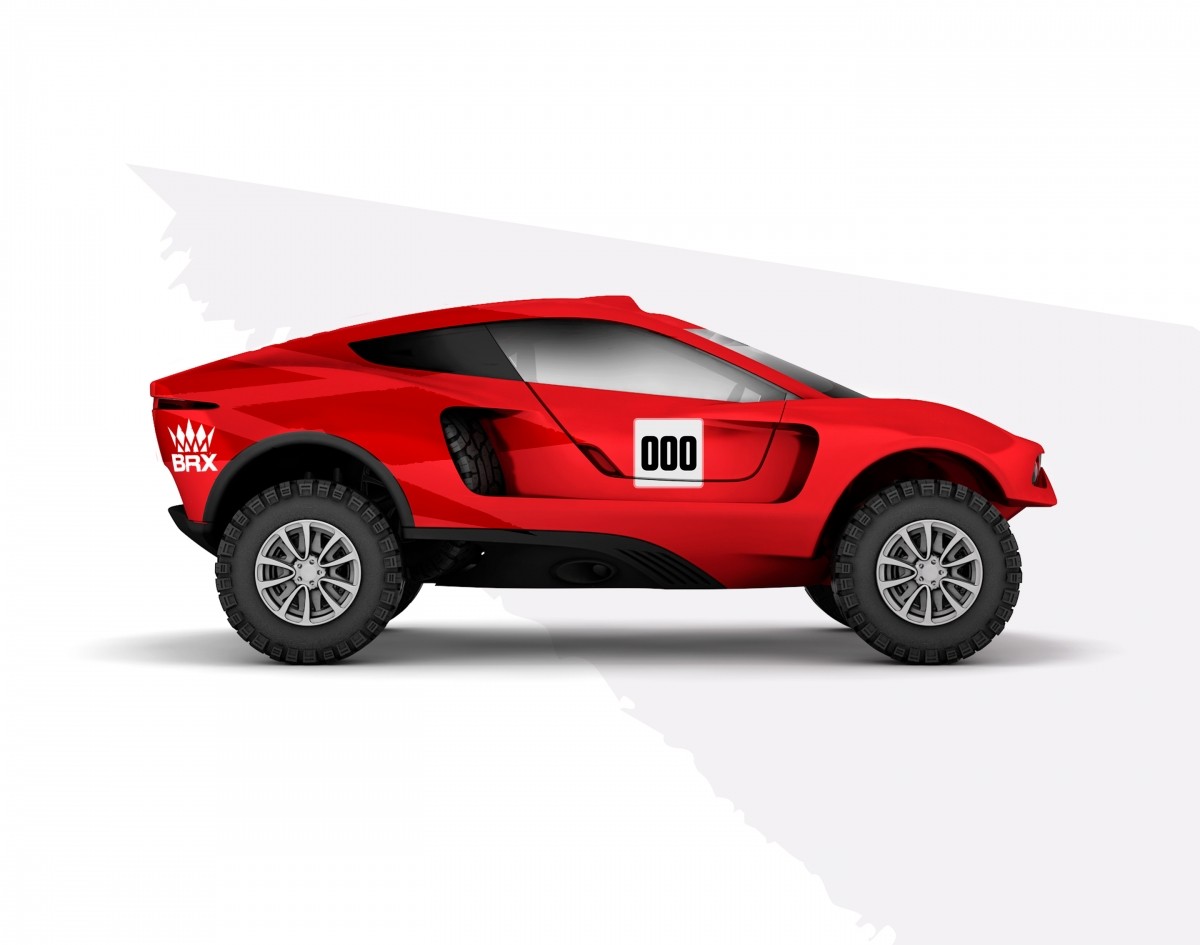 Leading the project is David Richards CBE, founder and chairman of Prodrive, taking up the role of BRX team director, who commented: “The Dakar Rally is one of the great challenges within motorsport, and one that Prodrive has been wanting to undertake for a long time; waiting for the right opportunity. The idea came from HRH Prince Salman for Bahrain to enter a team. That was the birth of BRX.

“Our design team has been working on the car for over nine months. We have already been evaluating the engine on our transient dyno in Banbury and the first chassis is now being assembled in our workshop. The formation of a new team is incredibly exciting for everyone involved, and we truly believe we have created a team and car that is perfect to take on the Dakar Rally.”

HE Khalid Al Rumaihi, Mumtalakat CEO, added: “Bahrain has a proud heritage in motorsport, and for supporting ambitious endeavours; BRX is the perfect embodiment of the two. With the expertise of David Richards and his team, coupled with Bahrain’s desire to showcase our region to the world makes for a truly exciting venture for Mumtalakat and our country. When BRX arrives at the 2021 Dakar Rally start line, it will be a very proud moment, and a chapter in Bahrain’s motorsport history that we are looking forward to writing.” 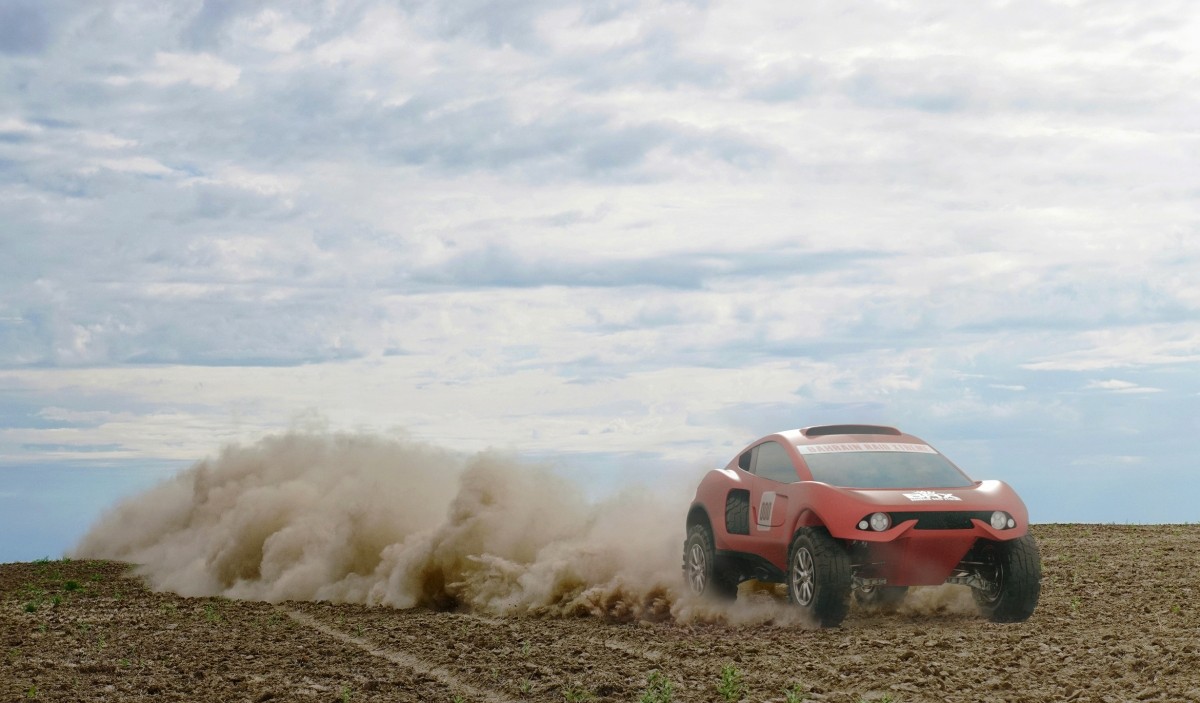 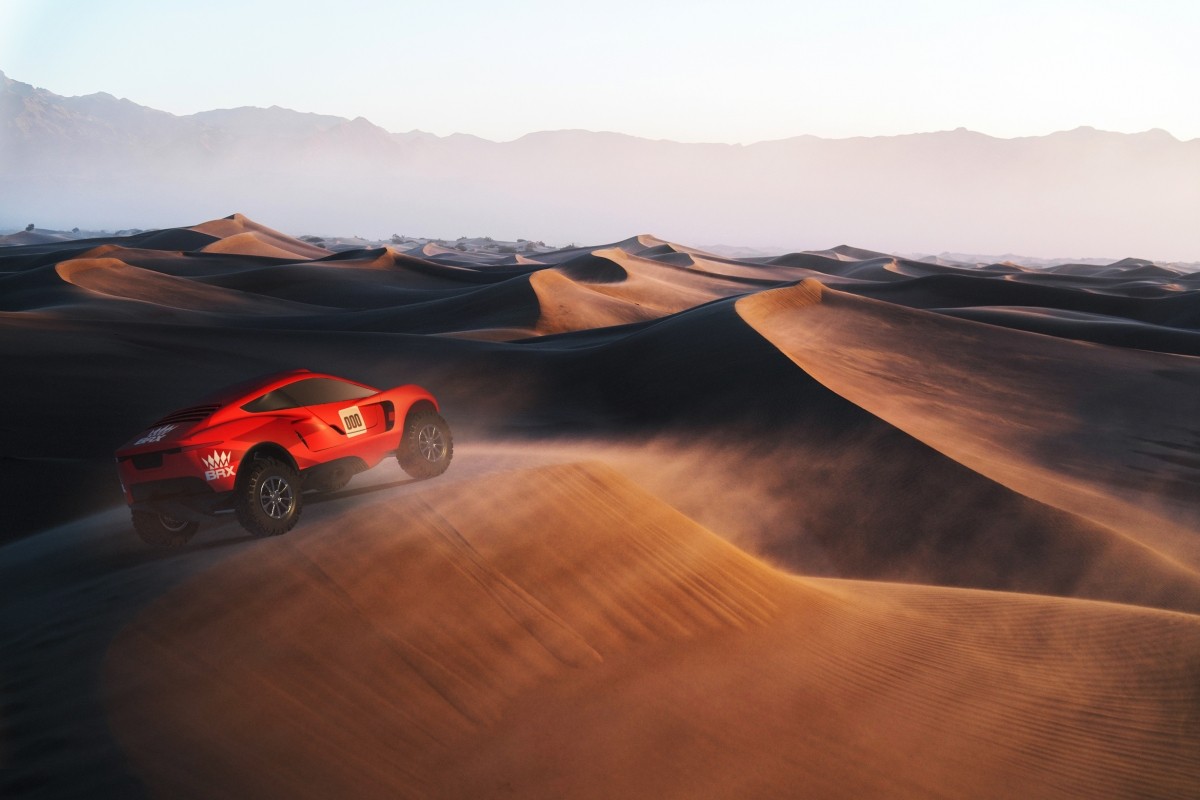