IMSA and WSC combine to work on endurance TCR BoP

TCR race cars are homologated by World Sporting Consulting (WSC), which oversees TCR competition globally and granted the International Motor Sports Association (IMSA) the North American rights to TCR beginning in 2018. As part of the agreement, WSC has been solely responsible for establishing the Balance of Performance (BoP) for TCR race cars everywhere in the world.

“It remains understood that the only applicable Balance of Performance for any TCR car is the one issued by WSC,” said IMSA president John Doonan. “Through the provision of our agreement, the IMSA technical team has increased the vehicle weight across the TCR class to create the desired class separation between TCR and the Grand Sport (GS) class.

“IMSA also introduced a compensation weight system to equalise lap time performance. This approach, while effective, has not necessarily complemented the design efficiency of each manufacturer’s vehicle as homologated by WSC.”

Beginning in 2021, WSC and IMSA will work together to jointly develop a specific BoP for endurance TCR races. Michelin Pilot Challenge races range in length from two to four hours.

“Since 2018, IMSA has thoroughly enjoyed and benefited from our close partnership with WSC, including president Marcello Lotti and sporting and series director Nunzia Corvino,” said Doonan. “Because of our valued collaboration, we are both pleased to announce that the IMSA and WSC technical teams will join forces and establish a working group to define a specific endurance BoP process. This will be an enhancement to the sharing of vehicle data to date, and the core values of the established TCR platform will be retained.”

“We recognise that IMSA remains fully committed to the endurance format, and we look forward to jointly building upon the current TCR manufacturer presence in North America,” added Lotti. “We both look forward to seeing the fruits of this joint labour next January at Daytona International Speedway.” 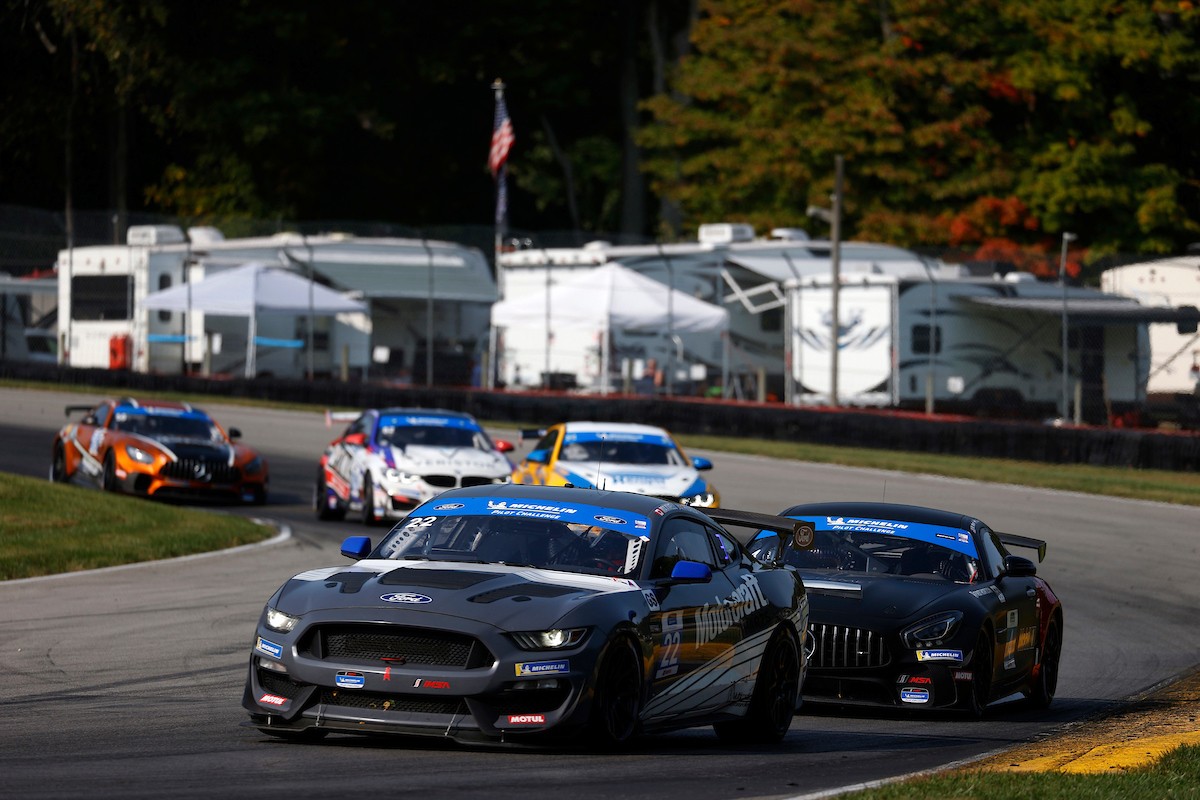