The Mercedes AMG Petronas F1 team confirmed that it received a five-token power unit development, from Mercedes AMG HPP, which it put to use at Spa.

The five-token spend came as Formula 1 returned to action in Spa after the August summer break, leaving Mercedes AMG High Performance Powertrains with six development tokens for the rest of the 2016 season.

Two key areas that the tokens could address are concerning the TC and MGU-H which have each had two cases of reliability woes this season.

The update is not related to the Energy Store (ES) or Control Electronics (CE) due to the fact that neither car received those as new components at Spa. Both works Mercedes AMG Petronas cars received a new internal combustion engine (ICE), turbocharger (TC), MGU-H and K at Spa while the ES and CE were replaced on both cars at the German Grand Prix.

The power unit update arrived just one race after all Mercedes powered customer teams installed new versions of the above components (excluding ES and CE) as part of routine maintenance cycles.

This now means, should they not be dogged with reliability issues, that Williams, Force India and Manor will not receive the updated parts until the next scheduled power unit swap which is likely to be the Japanese Grand Prix.

The majority of teams originally planned, pre-season, for the use of four sets of power units due to the fifth power unit hinging on the size of the 2016 calendar meaning one power unit should cover at least five races. Using the five race average, the scheduled power unit swap is believed to be the Japanese Grand Prix – five races after the German Grand Prix.

The German marque wasn’t the only manufacturer to update its power unit for Spa, Honda also brought along an update unit for the McLaren Honda squad. 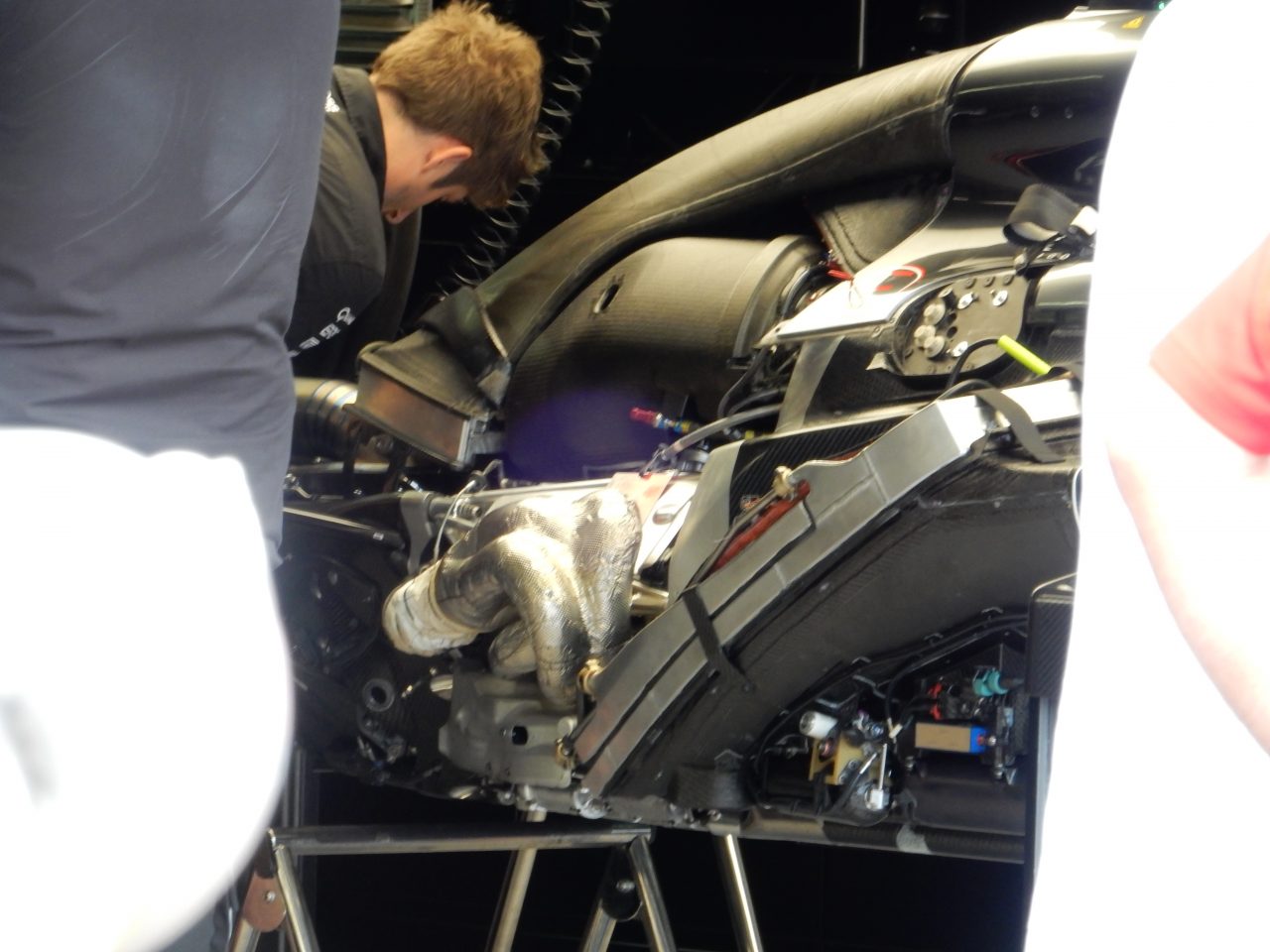 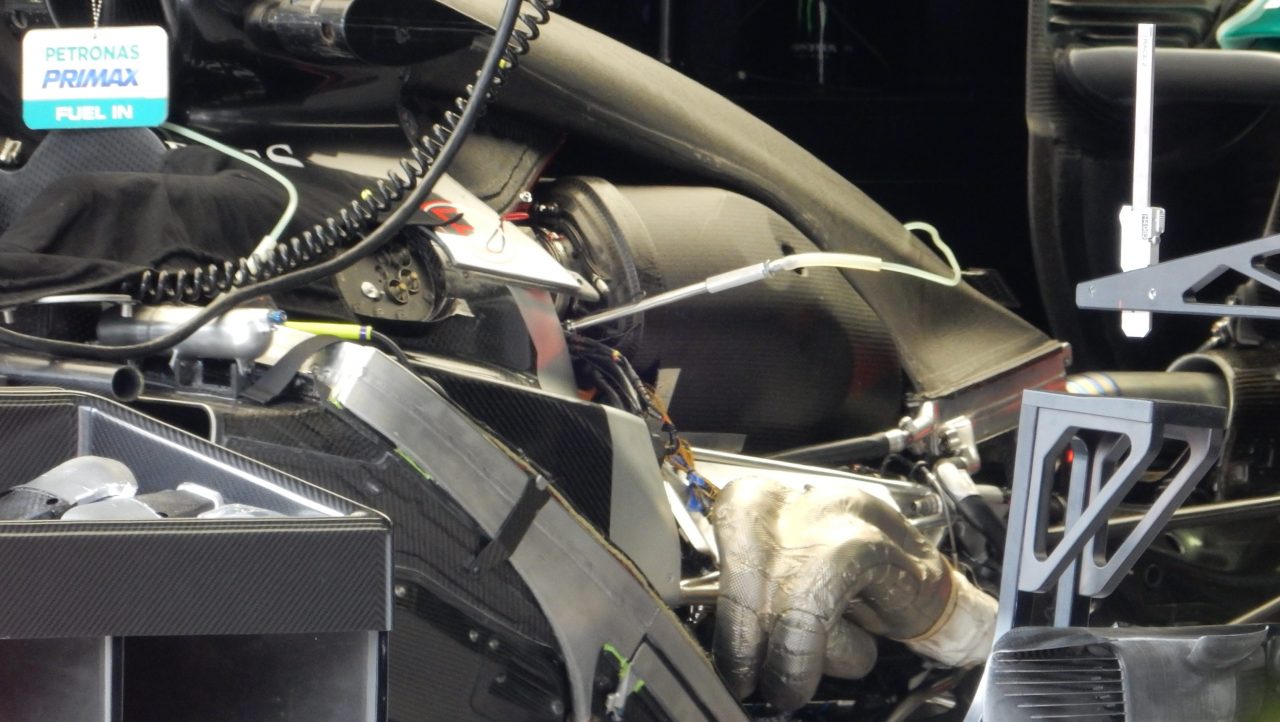 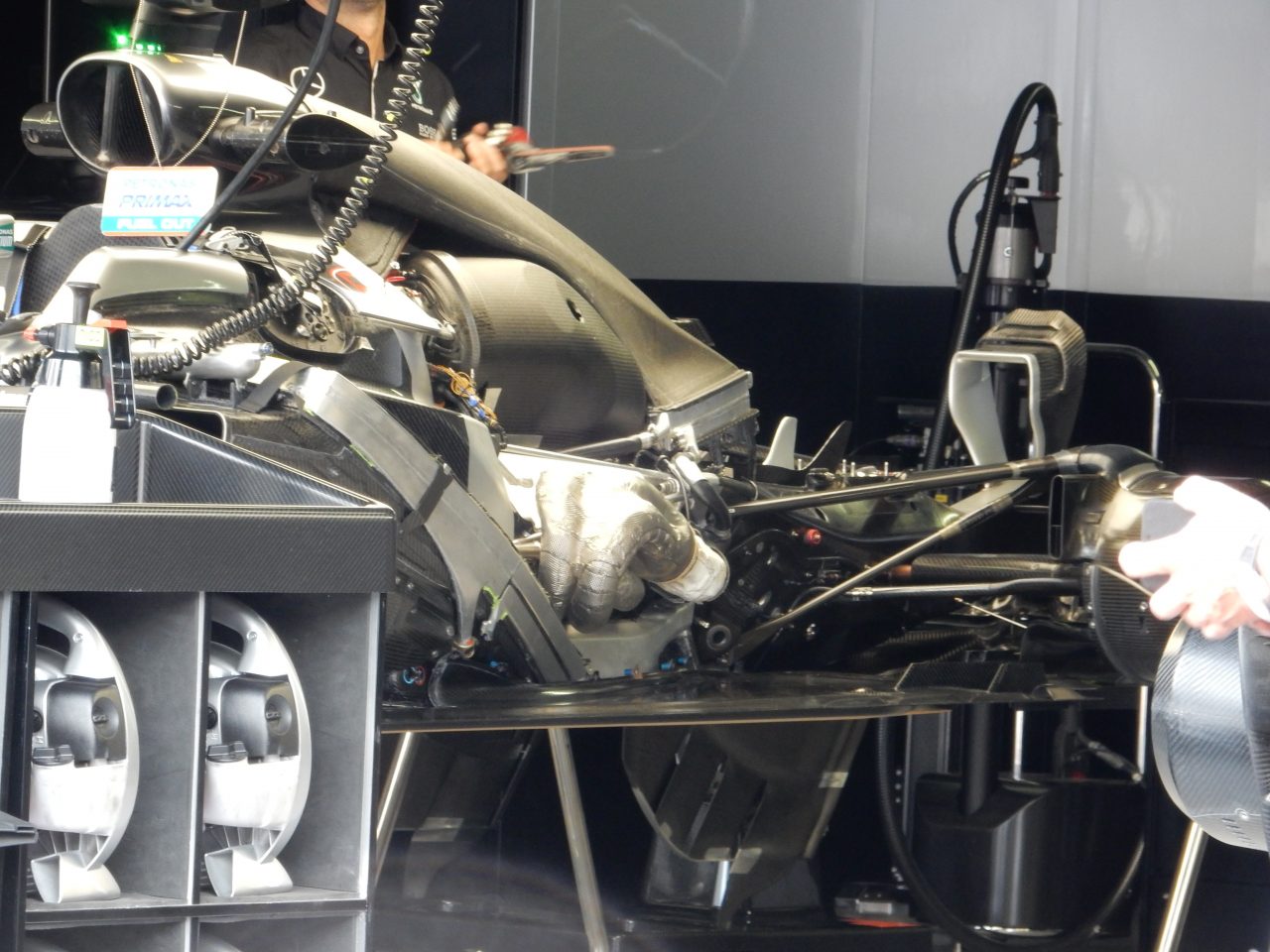 As a neutral and independent partner, we at AVL RACING create winning technologies. Throughout the global AVL organization, the world's largest privately-owned ...

Supported since 1974 by a perfect balance between highly qualified personnel and cutting-edge technologies, SADEV has become a benchmark in the manufacture of t...