Suspension, drivability, reliability and air conditioning are the four fundamental areas of development of the Peugeot 3008 DKR replacing its predecessor, the 2008 DKR.

The 3008 DKR is an all new Dakar rally challenger, hailing from a different model of Peugeot car compared to its predecessor the 2008. The above four main areas of development have witnessed a wide array of improvements with mechanical strength and engine management aiding reliability.

The suspension geometry has been optimised thanks to a rigorous test programme and the car remains with two-wheel drive.

With a reduction in the restrictor width from 39 mm to 38 mm, Peugeot claim this has resulted in a loss of around 20 hp. Combating this and refining driveability, torque delivery has been increased in the lower rev range of the 3.0 litre twin turbodiesel V6 engine which has been carried over from the 2008 DKR.

One interesting addition to the 3008  DKR which has been developed in its predecessor is Peugeot Sport’s air conditioning system. Despite meaning the vehicle is lumbered with additional weight, cockpit cooling is becoming ever more apparent when considering driver performance.

The 3008 DKR will be tested in race trim throughout the Morocco Rally at the start of October. 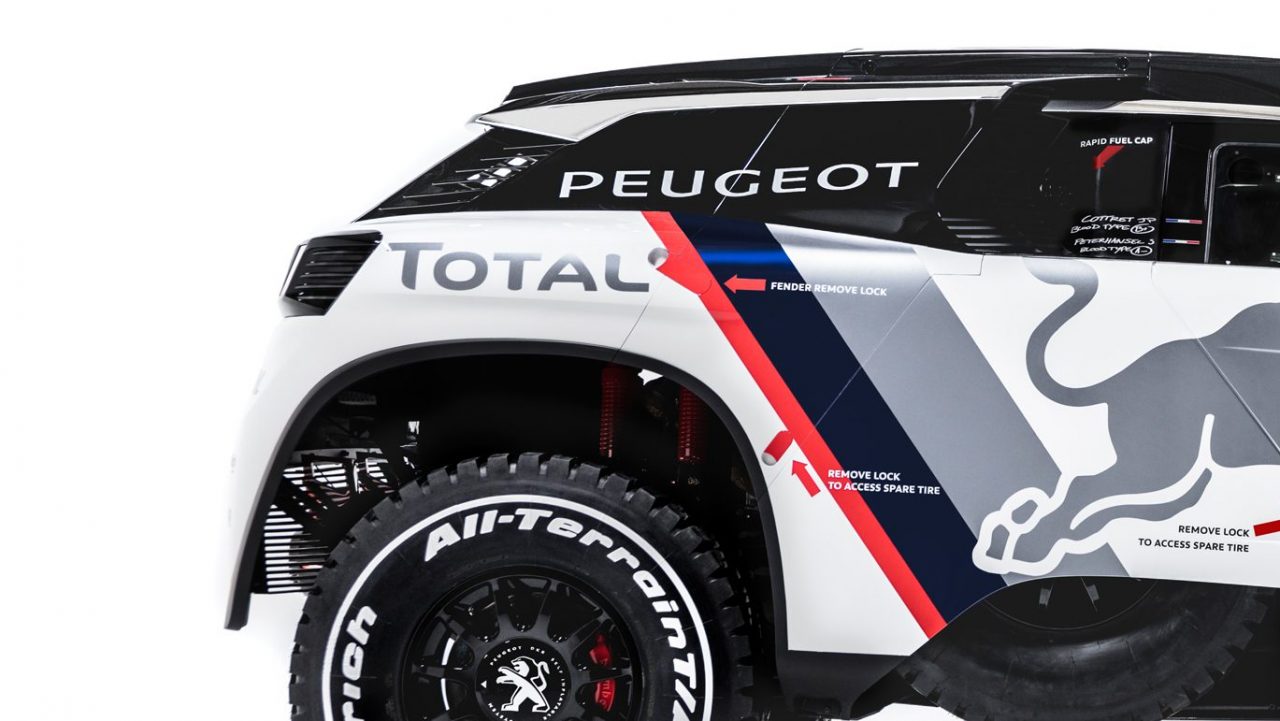 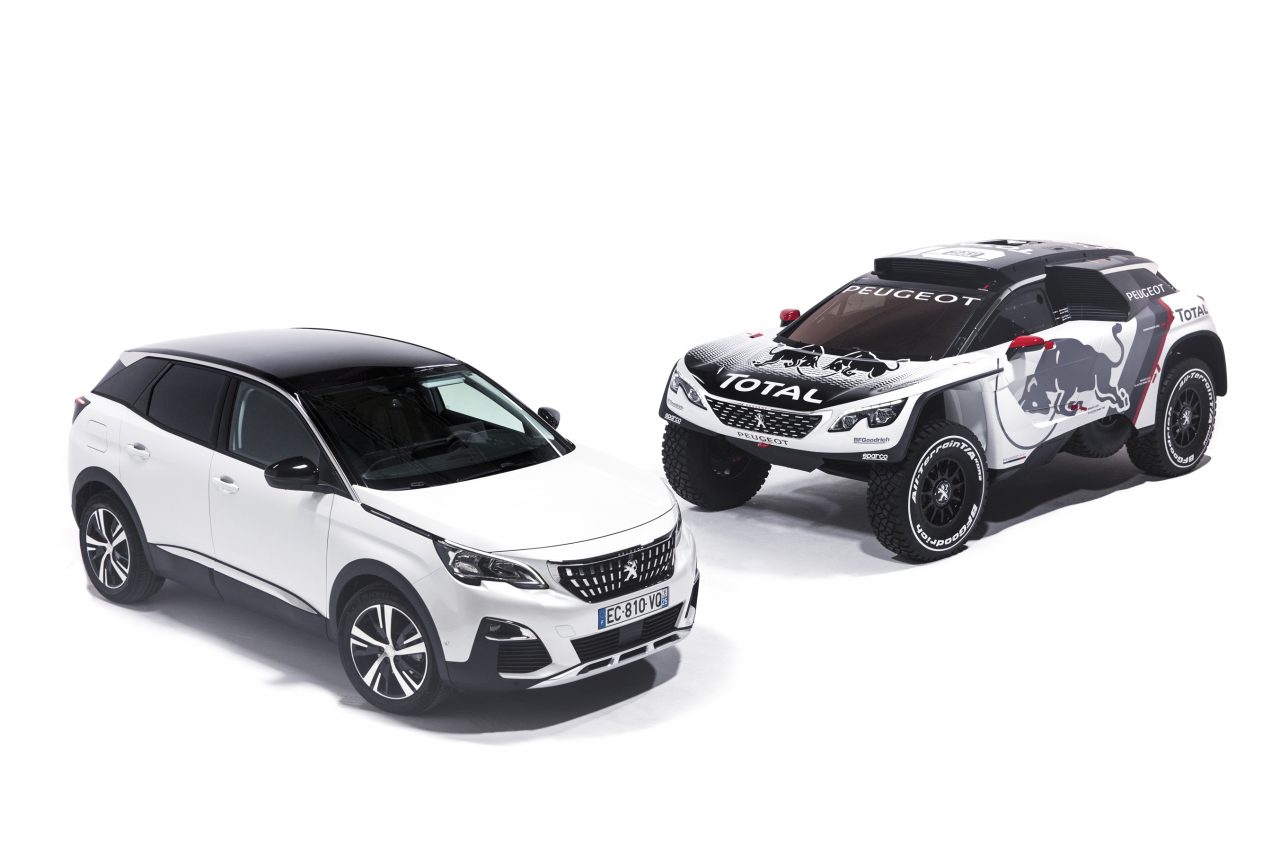 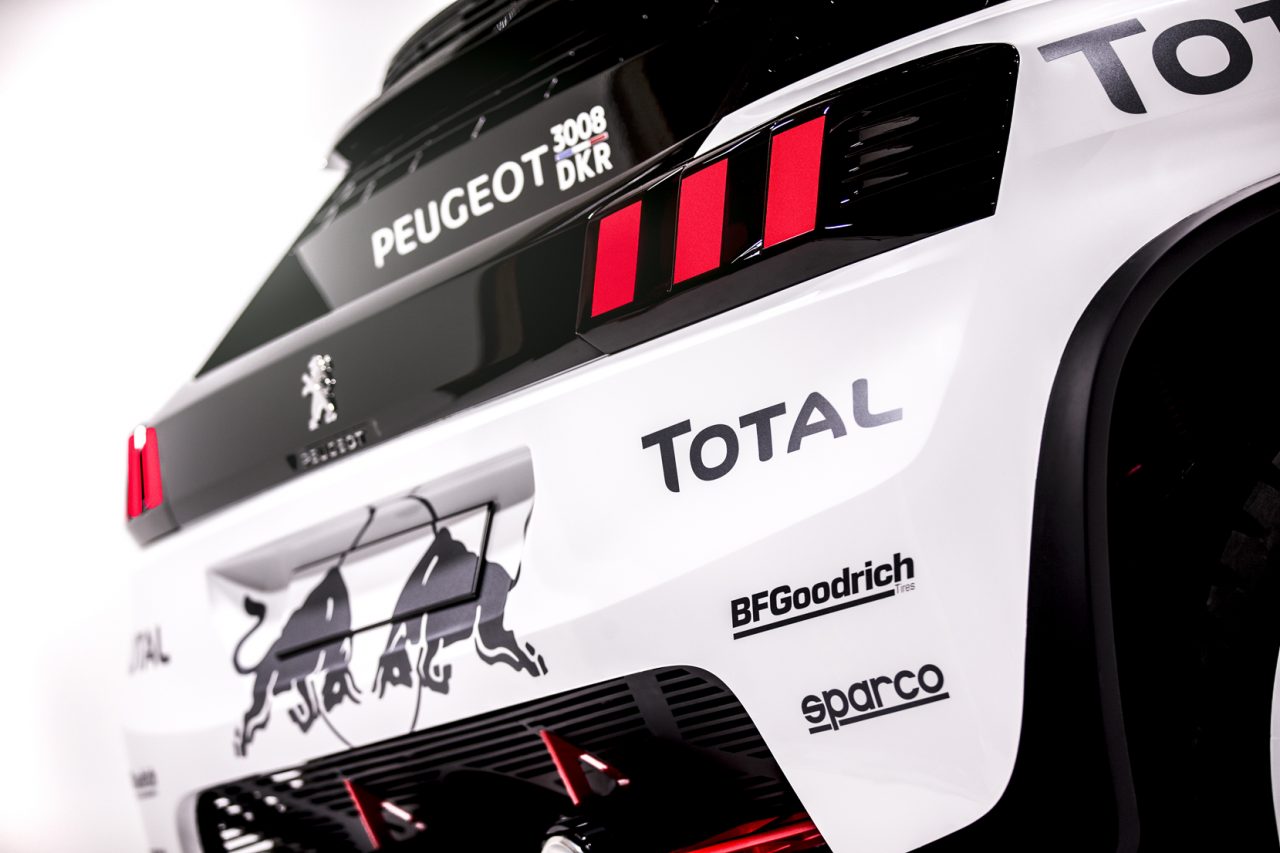 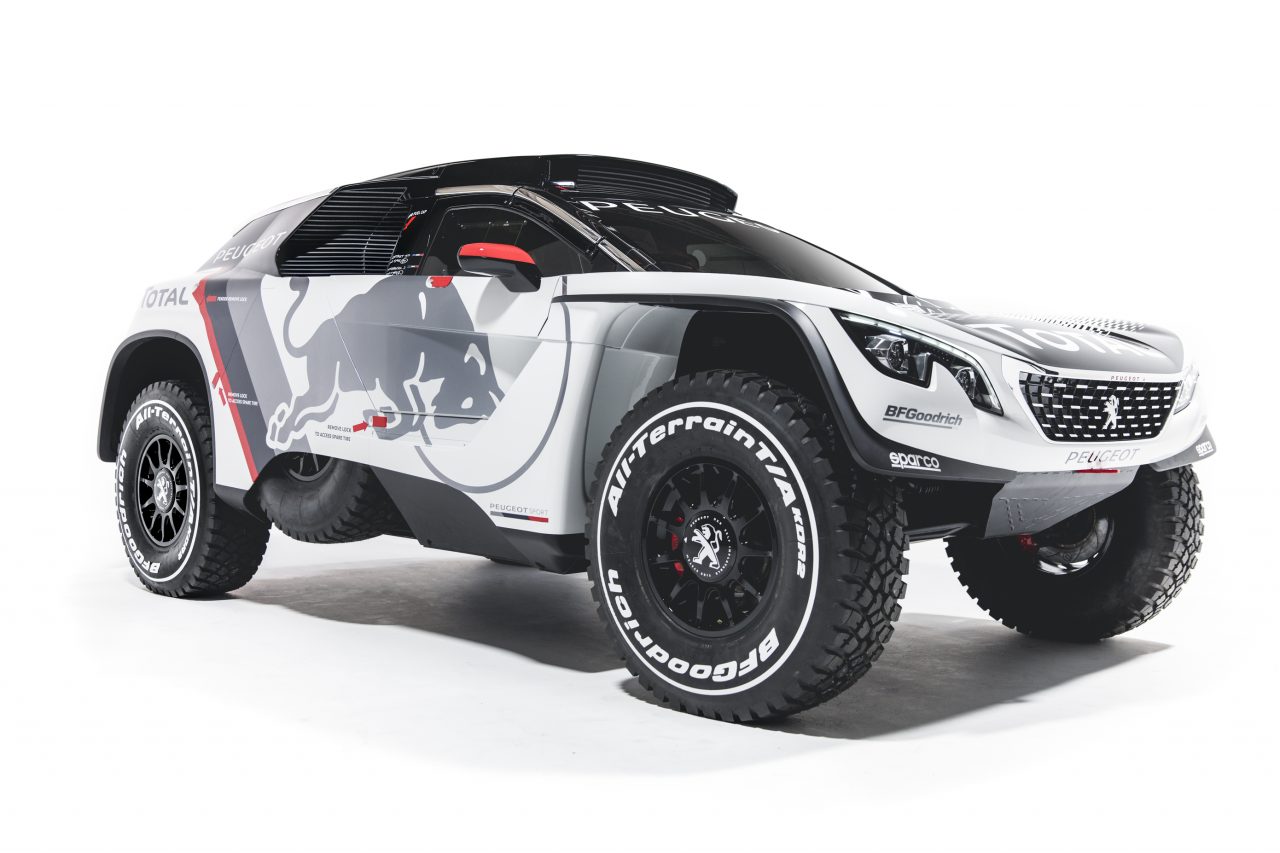 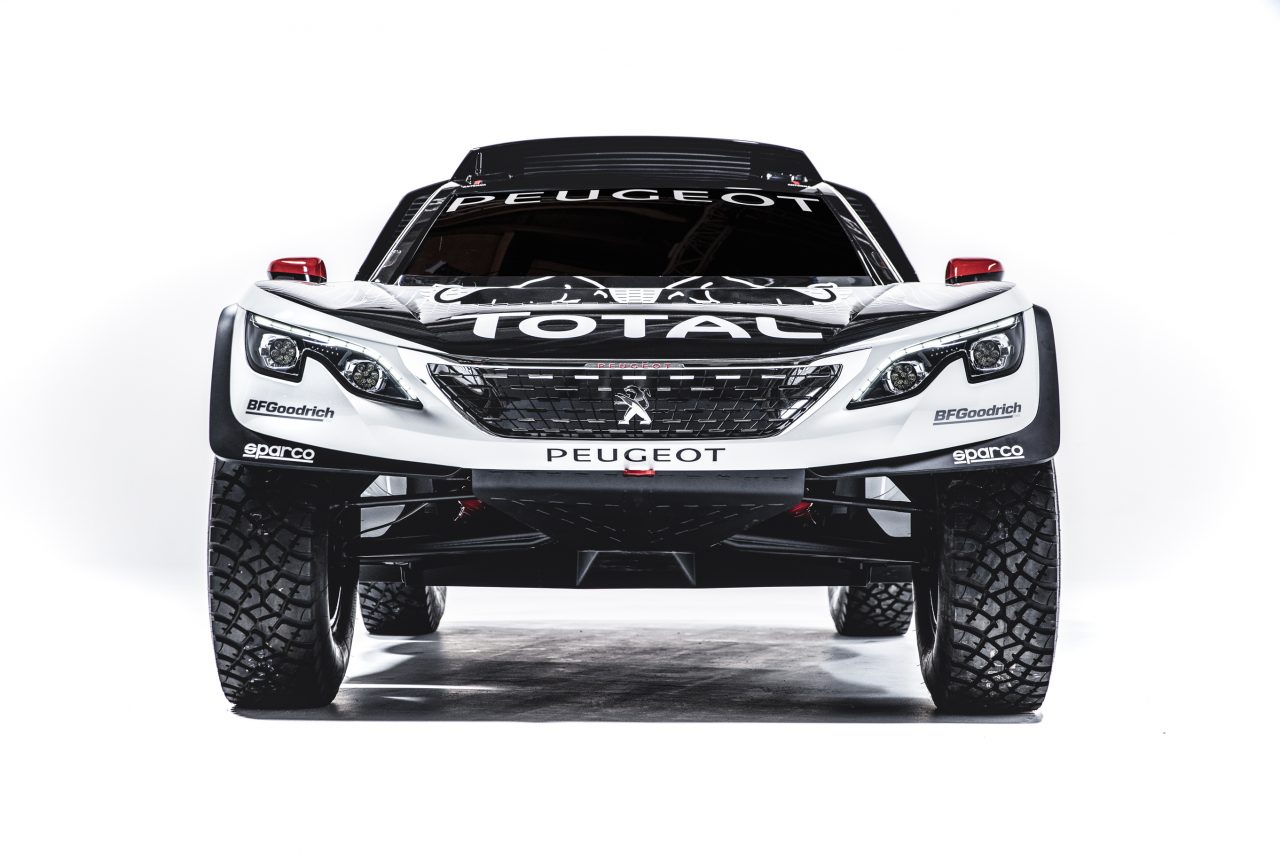