French prototype manufacturer, Oreca, has successfully completed the shakedown of its latest LMP2 challenger, the Oreca 07.

After teasing the sportscar world with digital renders of its latest prototype racer earlier this week, Oreca has now completed a shakedown test with its latest car at the Paul Ricard Circuit, France.

“It’s one phase of the programme, but an important and really positive one,” said David Floury, technology director. “We haven’t come across any trouble, which has enabled us to work well. The level performance reached during these test days is exactly the one we hoped during simulation.”

The Oreca 07 uses the same cell as the Oreca 05. However the latest LMP2 car has received extensive aerodynamic development. Despite the car officially weighing 930 kg,  it has an optimised centre of gravity thanks to weight reductions and well placed ballast.

“The car’s potential is extremely interesting,” Floury added. “Quality is there too; we’ve really leaped forward from the ORECA 05.” 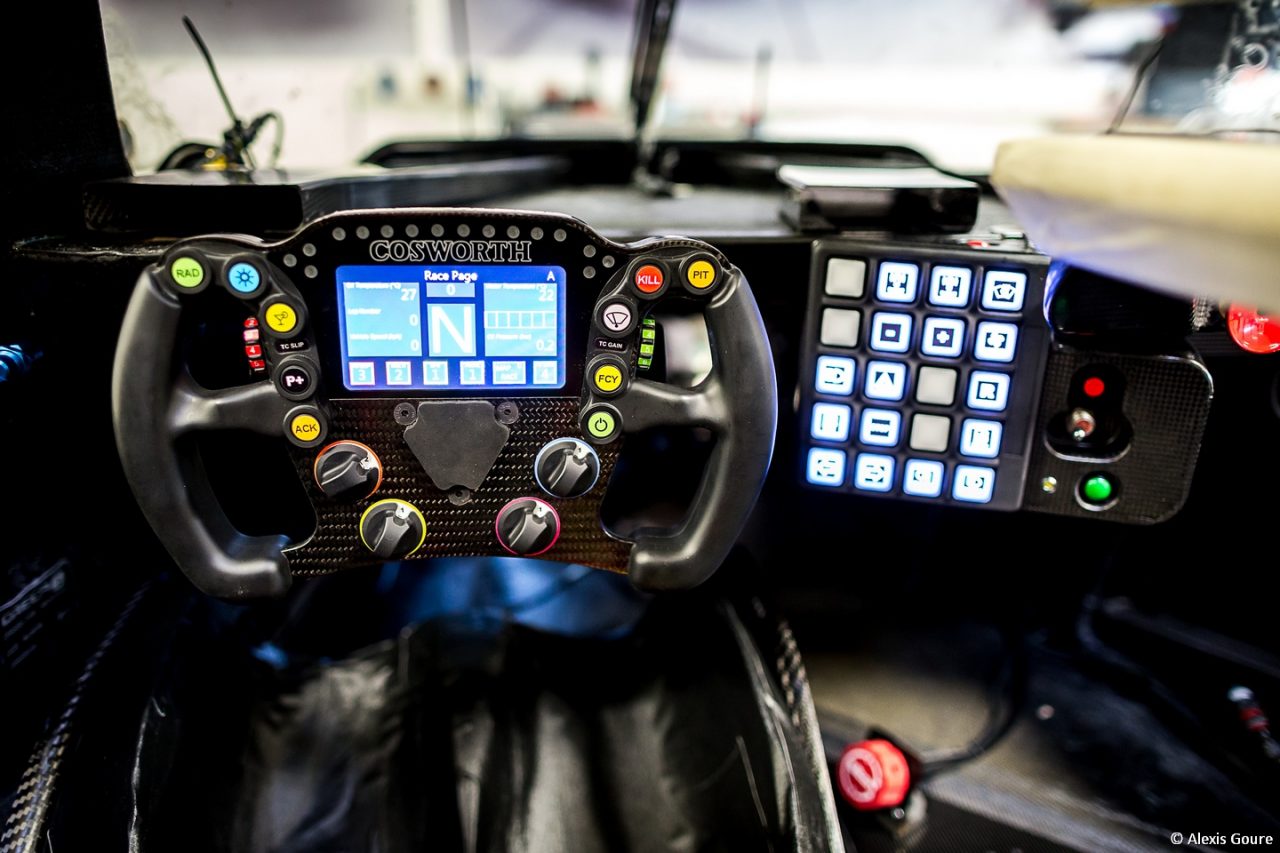 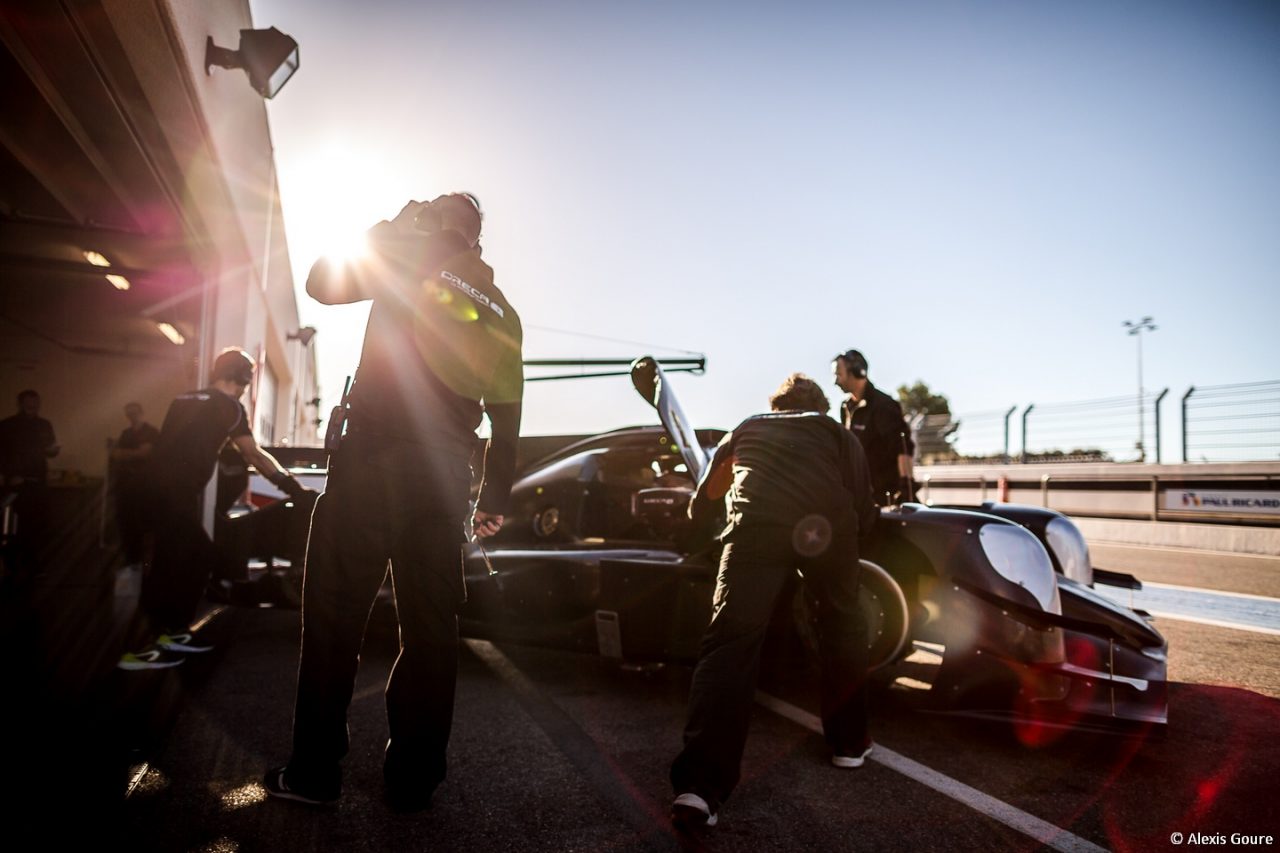 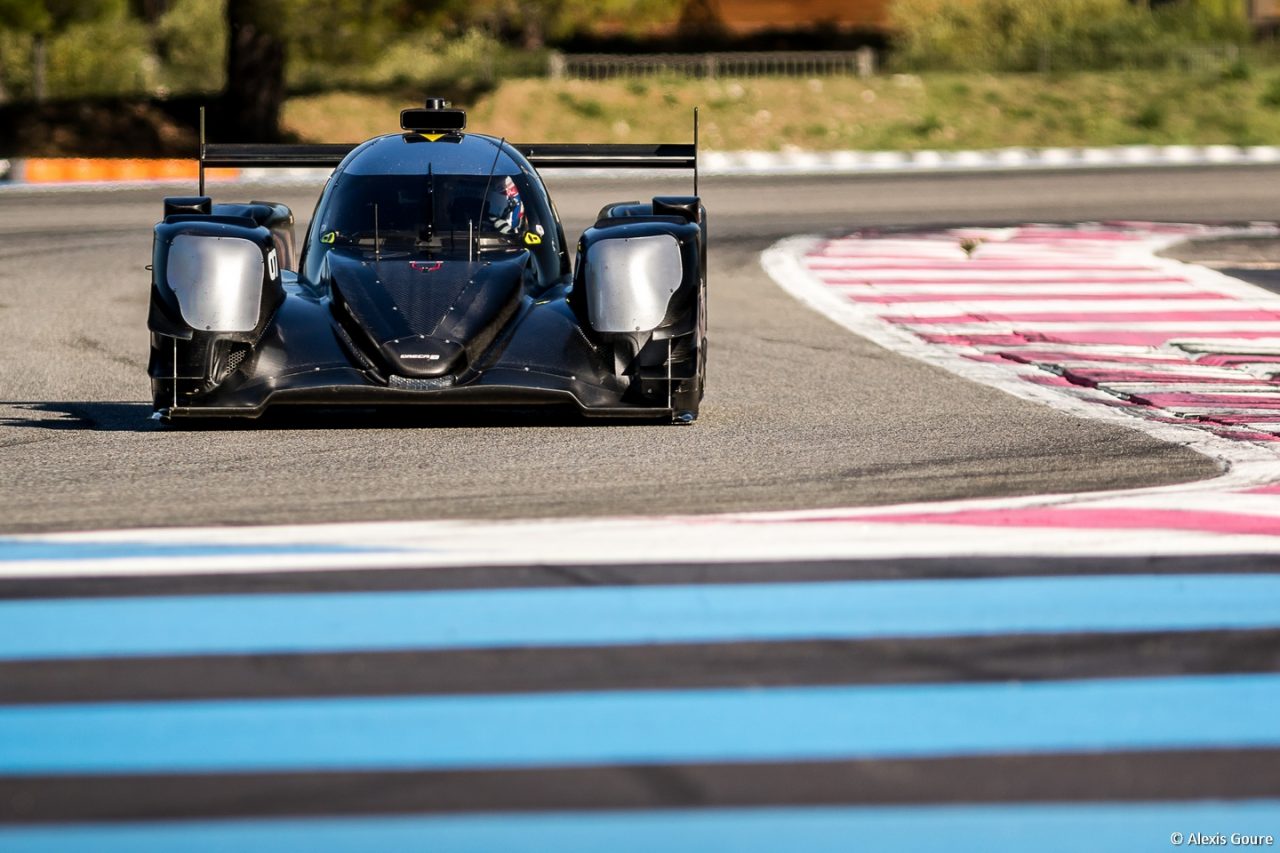 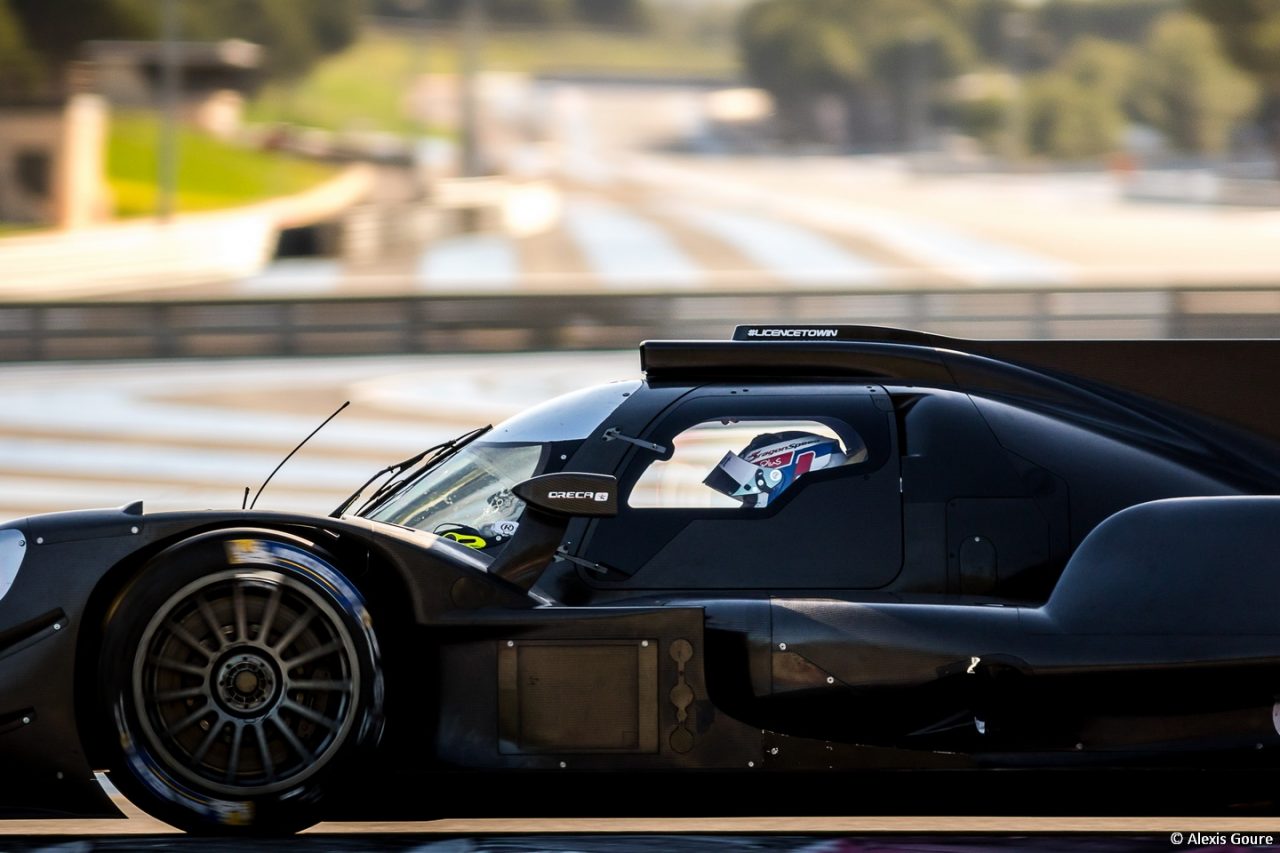 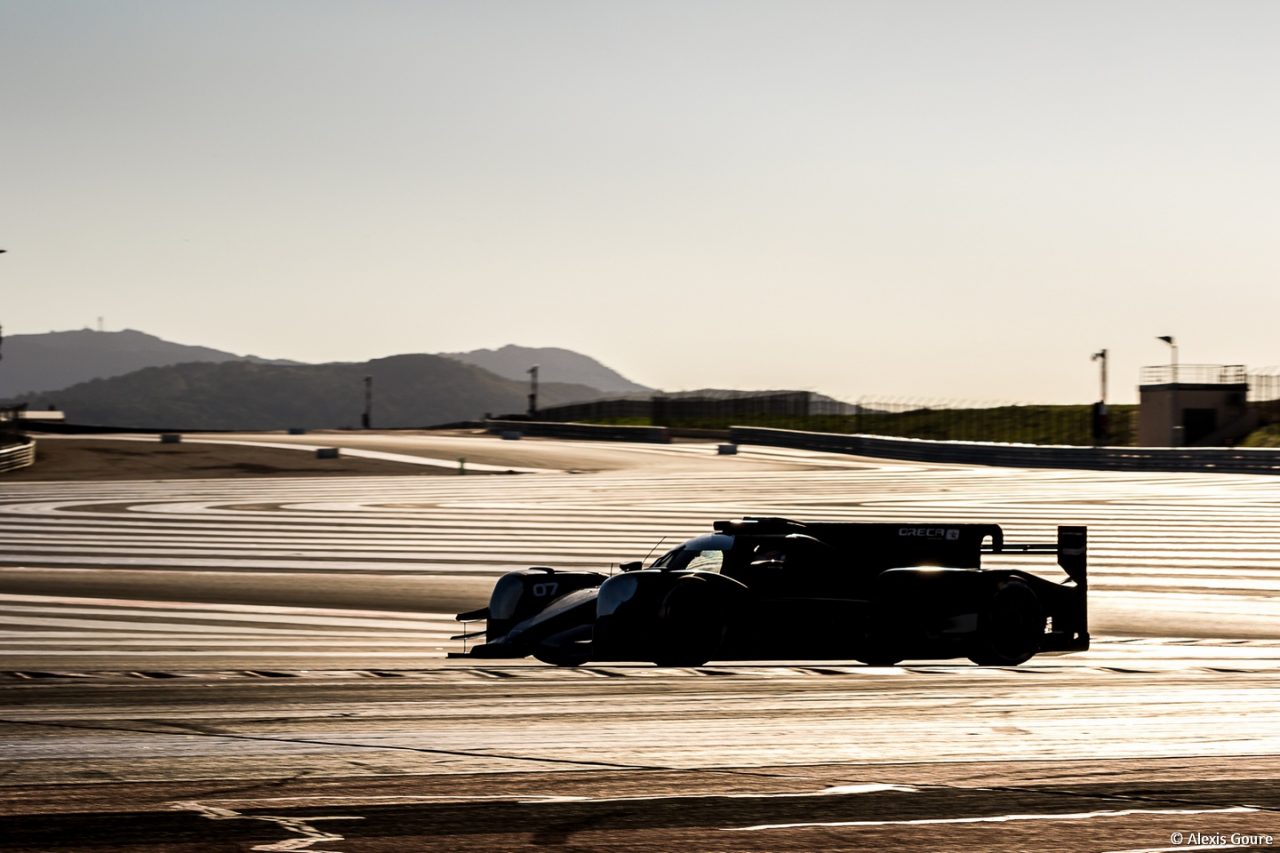 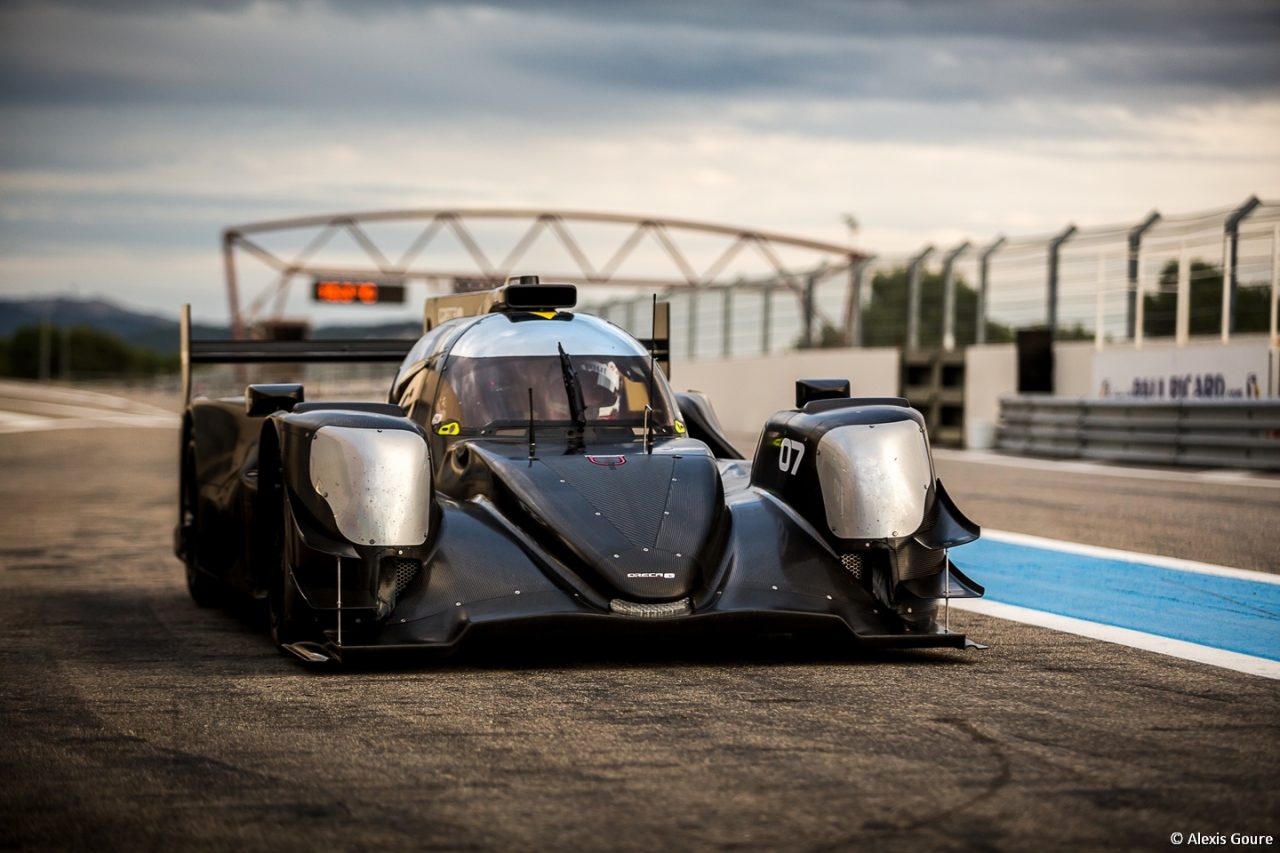 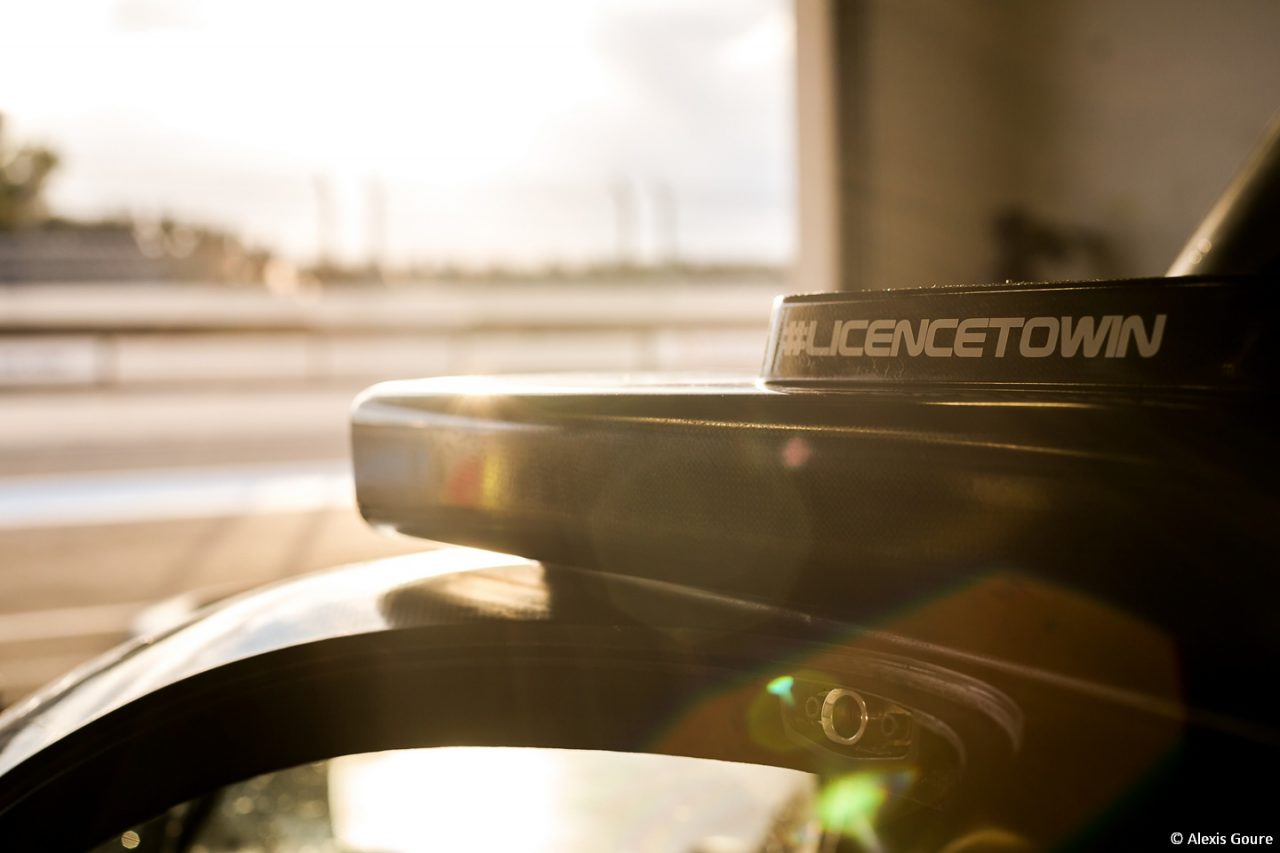 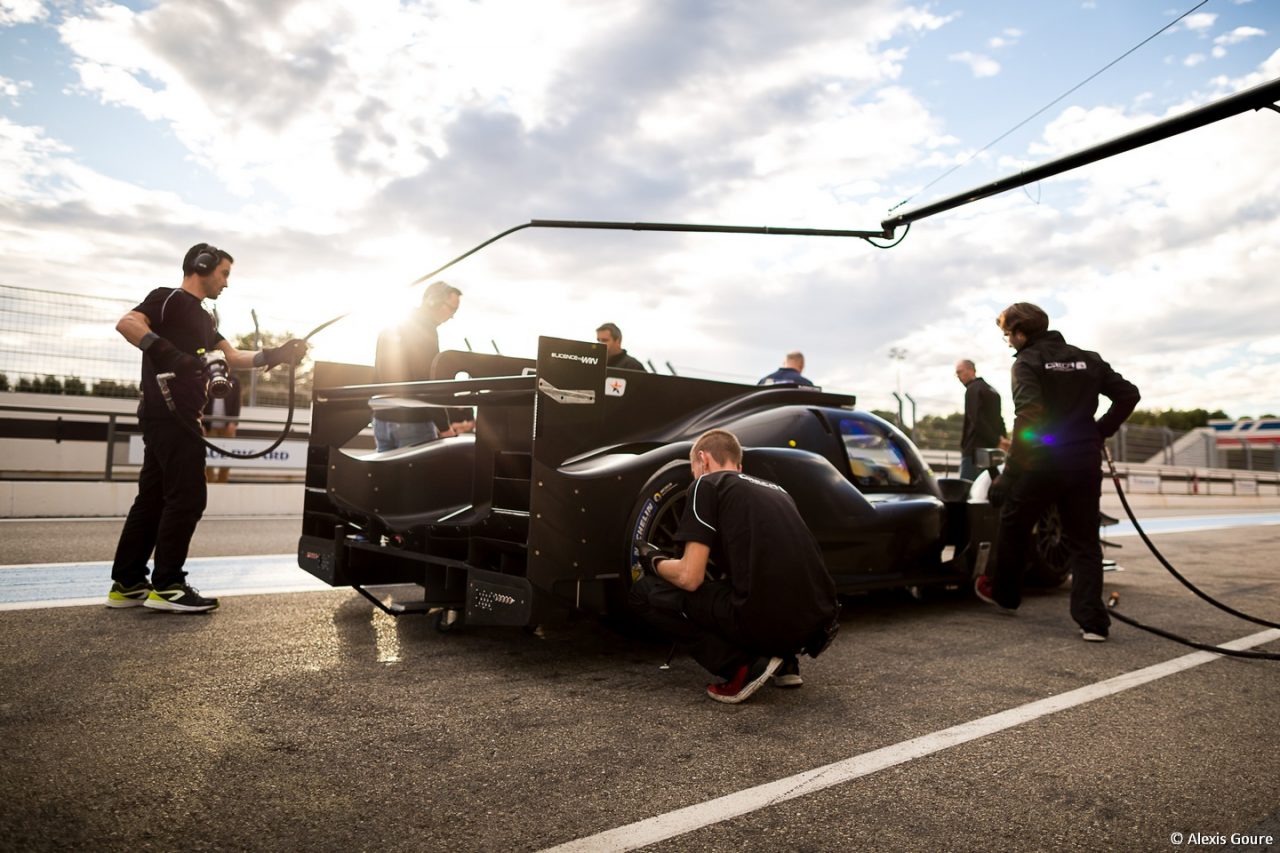 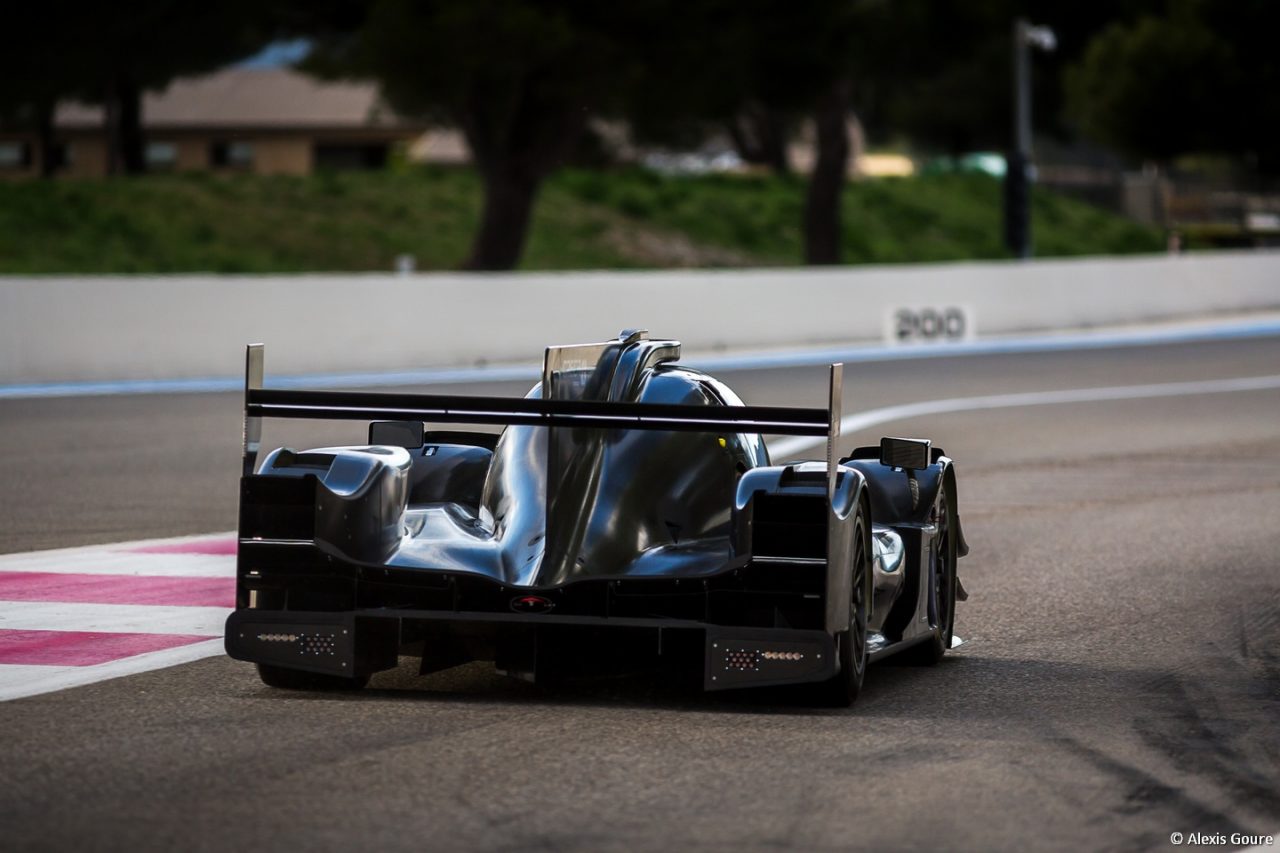 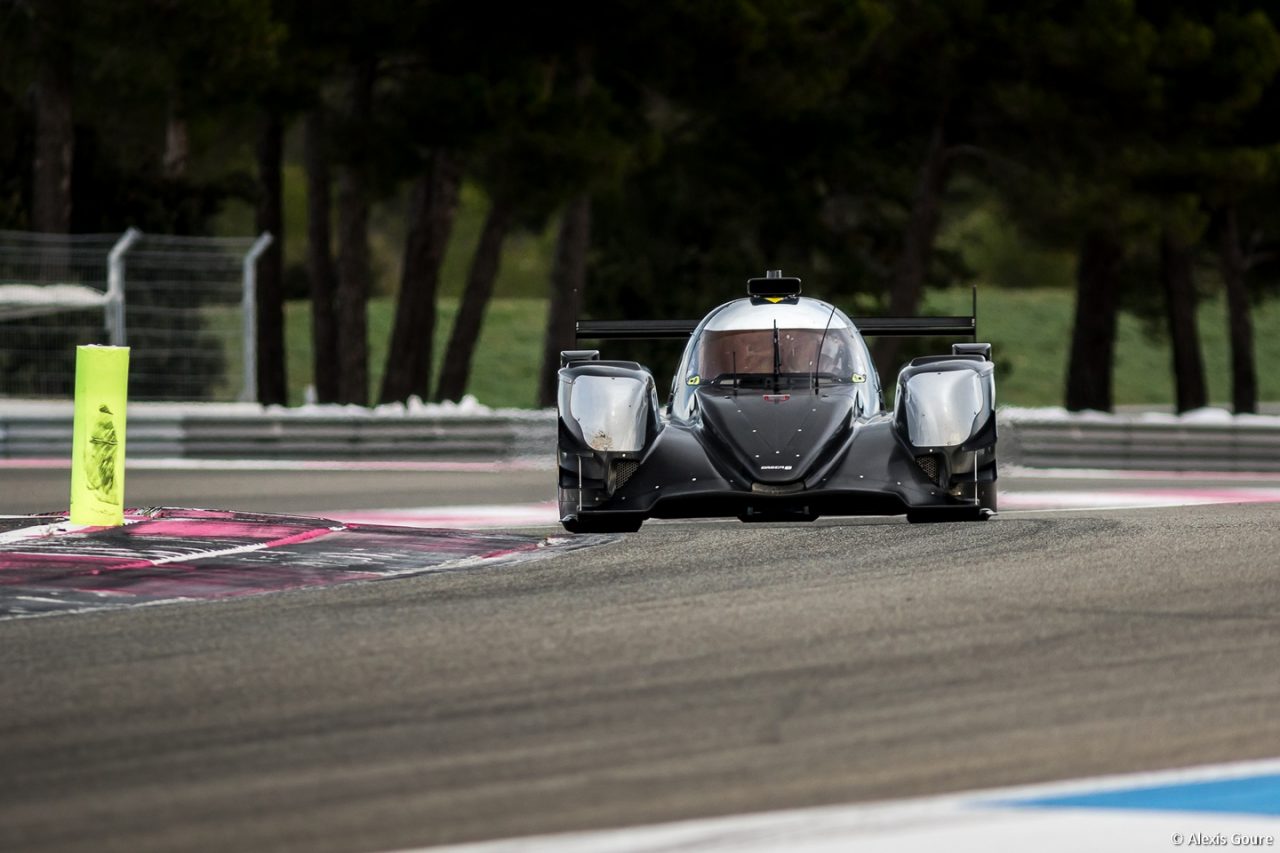 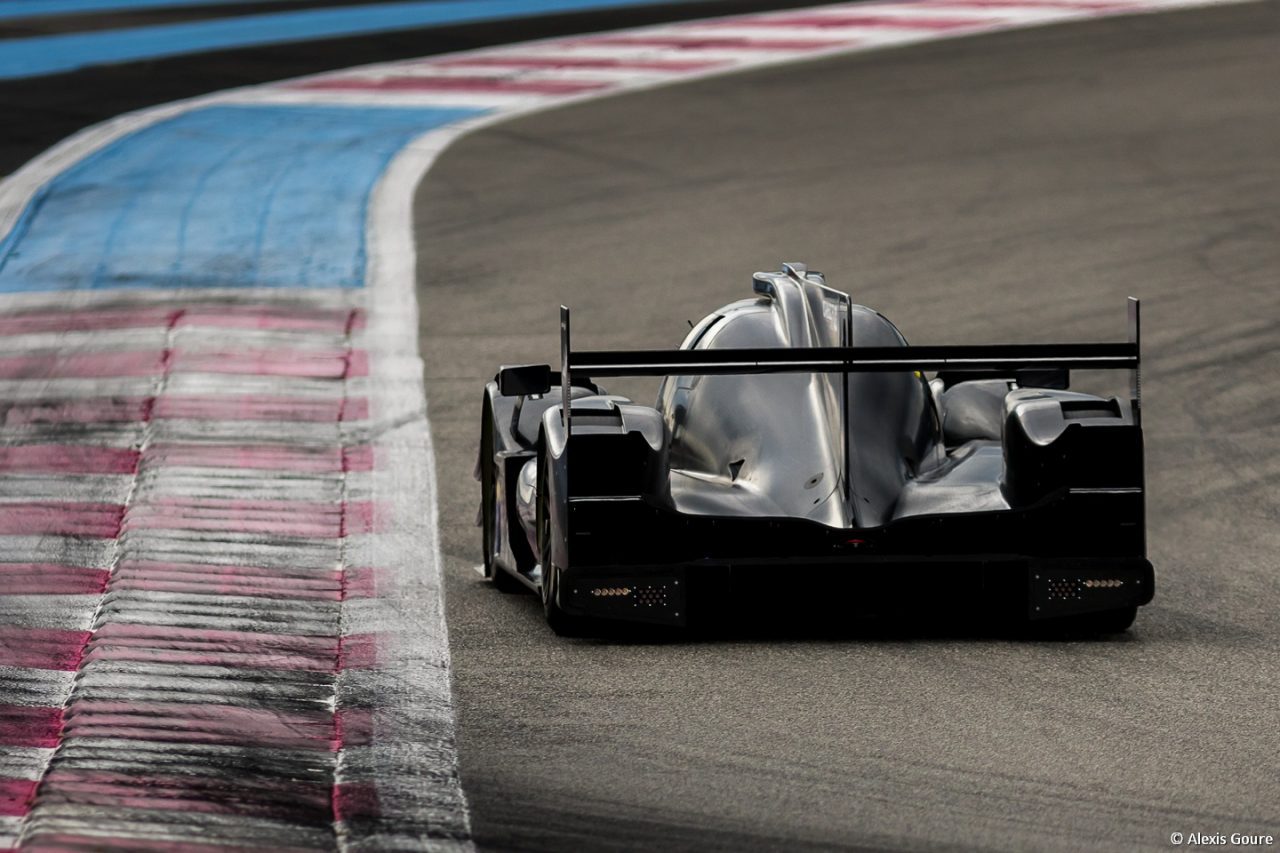 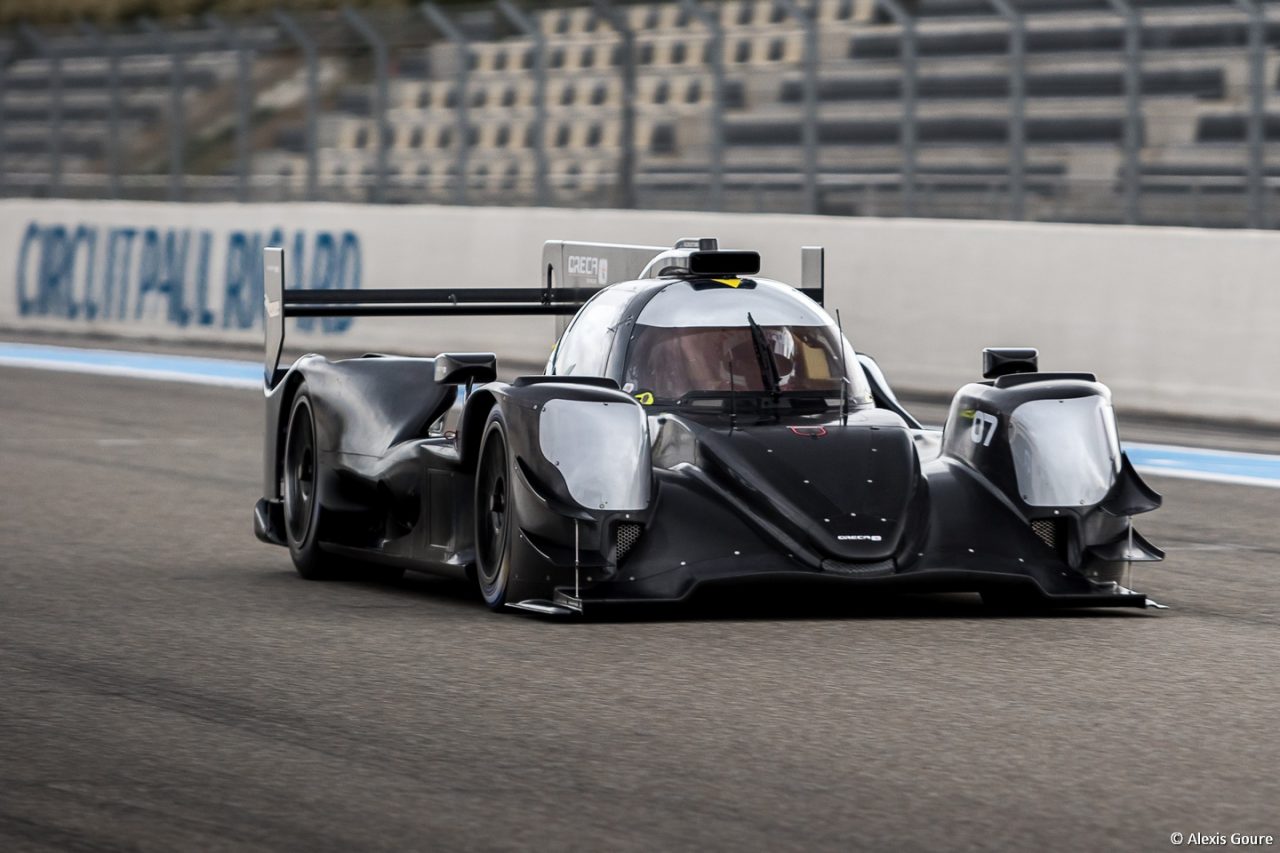 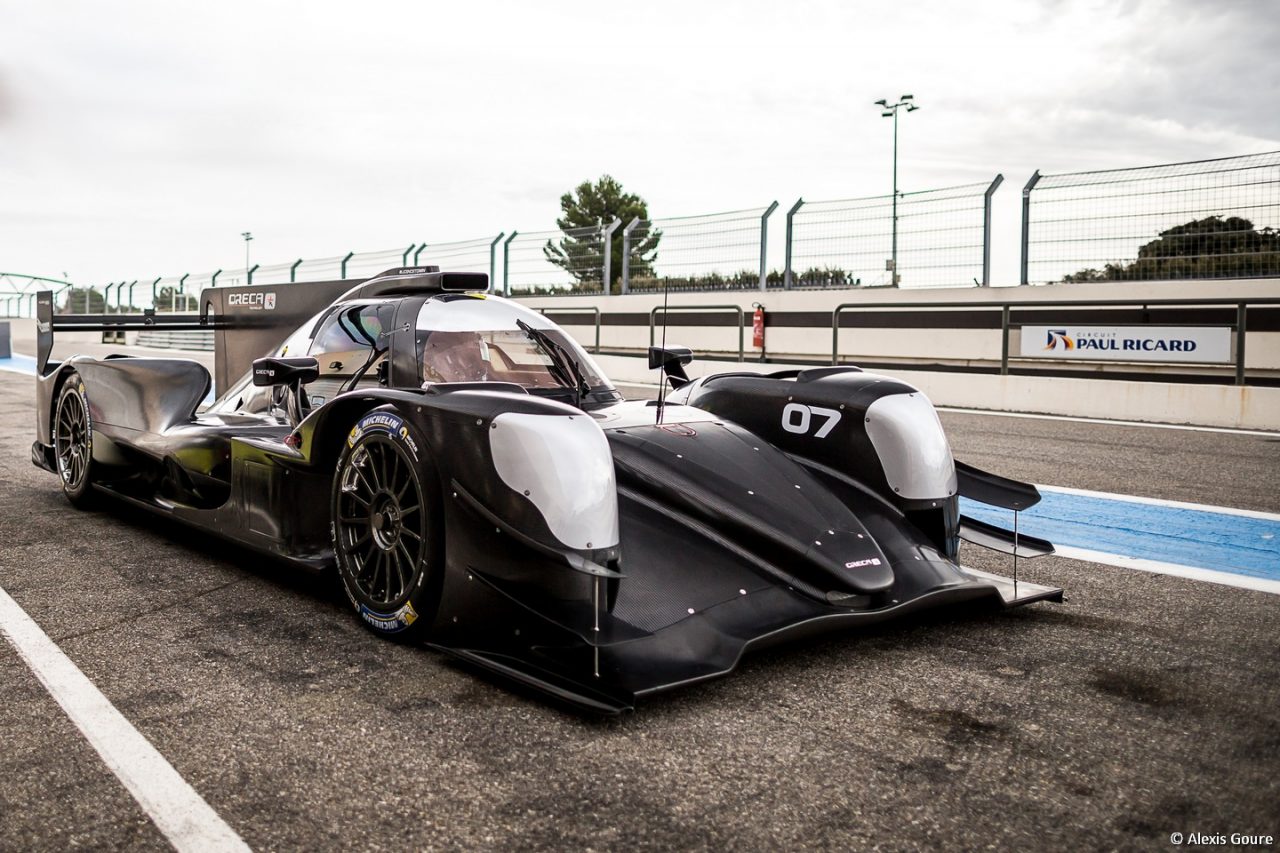 All LMP2 cars competing in the ELMS and WEC next season will be supplied with a naturally aspirated 4.2-litre Gibson V8 engine.

Oreca has retained the services of Xtrac and PKM for the cars gearbox and suspension respectively.

The latest LMP2 offering from Oreca will make its racing debut at the 24 hours of Daytona in January 2017.

“It’s only the beginning and there’s some more time before the first race in Daytona but it’s a first reward to everybody,” said Floury.