Toyota is optimistic about its chances with the Yaris in next year’s World Rally Championship after extensive development of the 2017 Yaris WRC car.

The 2017 World Rally Championship is shaping up well with Toyota now officially joining the ranks after a gap of 16 years alongside new entrants Citroen and M-Sport to take on the current dominant champions Volkswagen and Hyundai which is becoming increasingly strong. 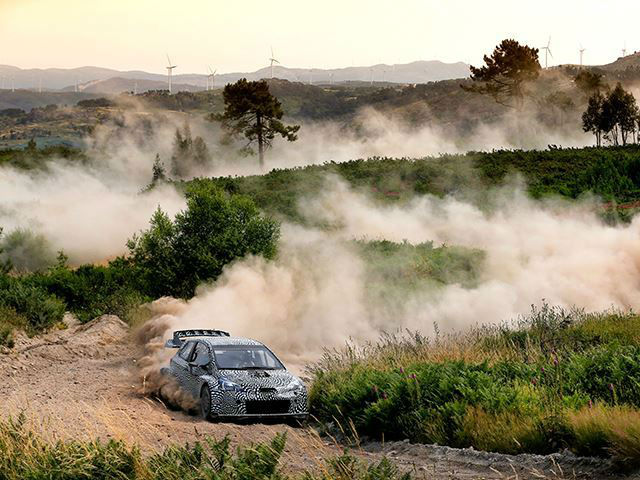 Developed by Tommi Makinen in Finland, the Yaris has been developed from a blank sheet of paper to comply with 2017’s exciting new WRC regulations, which bring more powerful and dynamic-looking cars. It has completed more than 10,000 km of testing ahead of its debut at January’s Monta Carlo Rally.

The team is already very upbeat about next year, Koei Saga, team vice-principal and senior managing officer of Toyota Motor Corporation, telling wrc.com that he believes strong results will be achieved with it. “The last time we had a victory at this competition was when I was the general manager of the motorsport section, and that is a long time ago,” he said. “Of course, things have changed and I had some concerns, but I could reassure myself that our staff are doing a really, really good job, a splendid job.

“I think, of course, we will confront many challenges but we from Japan, the headquarters staff, will support the team on site and we all share the ‘one team, one dream’ slogan. So I am very much convinced we will have good results and I’m very much looking forward to the competition.”