Virgin Racing is switching from DS Automobiles to Audi for its powertrain requirements in Formula E's season 5 (Photo: LAT/Formula E)

Despite Virgin Racing’s long-standing driver Sam Bird’s best efforts to keep the team, then powered by hardware from DS Automobiles, in the top three in Season 4, it was Audi Sport Abt Schaeffler which took the title in the end with a total of 264 points.

Putting that win to good use, the Audi team has developed its new Gen2 challenger, the e-tron FE05, which Virgin has opted to run for its Season 5 campaign.

“We are glad that in the new Formula E season together with Virgin Racing four Audi e-tron FE05 cars will fight for points and trophies,” said Dieter Gass, Head of Audi Motorsport. “The team has been one of the key players in Formula E ever since the series was founded – both in terms of its racing performances and all off-track activities. This makes Virgin Racing’s choice of using our powertrain a particular pleasure. This confidence also confirms the excellent work that our engineers are doing together with their colleagues from our development partner Schaeffler.”

The Audi e-tron FE05 is an evolution of a successful model. Its predecessor was the most efficient car in many races during the fourth season. It peaked mid-July in New York City when the factory team Audi Sport ABT Schaeffler won the teams’ championship.

The centrepiece of the new Audi e-tron FE05, that Virgin Racing will also be using in the future, is the powertrain with the Audi Schaeffler MGU03 motor-generator unit. While the rest of the car is specified for all teams, the manufacturers demonstrate their technical expertise in the powertrain. The Formula E regulations require manufacturers to also make the complete car with its unique powertrain technology and related support available to other teams for a defined price.

This week, Virgin Racing takes delivery of the two new race cars for the 2018/2019 Formula E season at the Audi Sport base in Neuburg an der Donau. The new cooperation does not end with the handover of the race cars. An intensive exchange between the two teams will take place during the season in order to continuously increase the performance level.

“From the outset, it was always the team’s intention to partner with an OEM as Virgin’s core business areas don’t involve the production of automobiles,” said Sylvain Filippi, Virgin Racing’s Managing Director.

“With Audi Sport together with the drive of our majority team owner Envision, we feel this is the perfect partnership to ensure we continue fighting at the front of the grid.”

Still yet to announce full details of its Season 5 campaign, Virgin Racing and Envision Group will hold a live launch event on 5 October to unveil the team’s season five car livery, driver line-up and partner announcements. 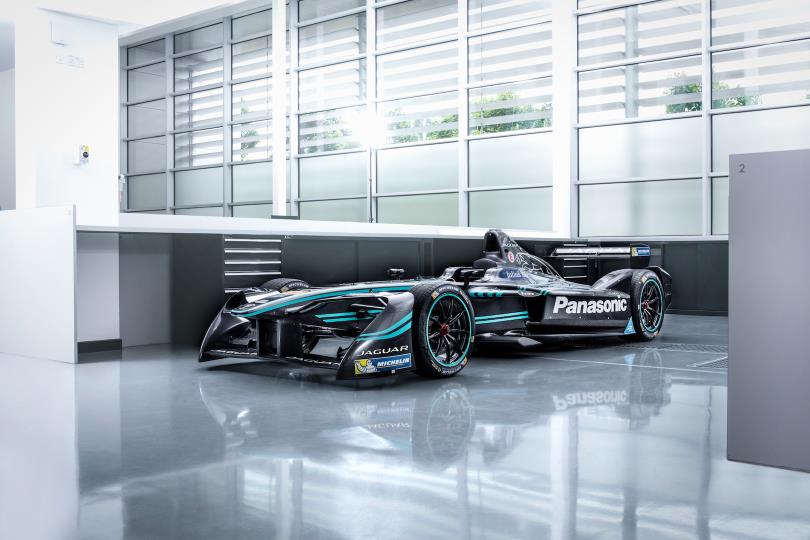 Earlier in the month, Jaguar took the wraps off its Season 5 Formula E car, the I-TYPE 1.

At the launch event at the Jaguar Collections Centre, the new I-TYPE 1 made a dramatic debut driven by the team’s official reserve driver Ho-Pin Tung and outlining the brands commitment to ‘Race To Innovate’, a mission to change the perception of electric vehicles, to develop new electric technology and to inspire future generations.

Jaguar detailed its partnership with Panasonic that will see the leading electronics and automotive technology company partner with the Jaguar Racing Formula E team to develop a future that promises to push the boundaries of electric technology in a performance environment. In addition, Jaguar was pleased to announce Lear Corporation will join the team as an Official Team Partner.

“Over the next five years we will see more changes in the automotive world than in the last three decades. The championship will enable us to engineer and test our advanced technologies under extreme performance conditions. We will apply this vital knowledge as part of our real-world development. At Jaguar Land Rover we employ 9,000 engineers and the team will draw on these engineers to extract data and push the boundaries of electric technology in a race environment.” 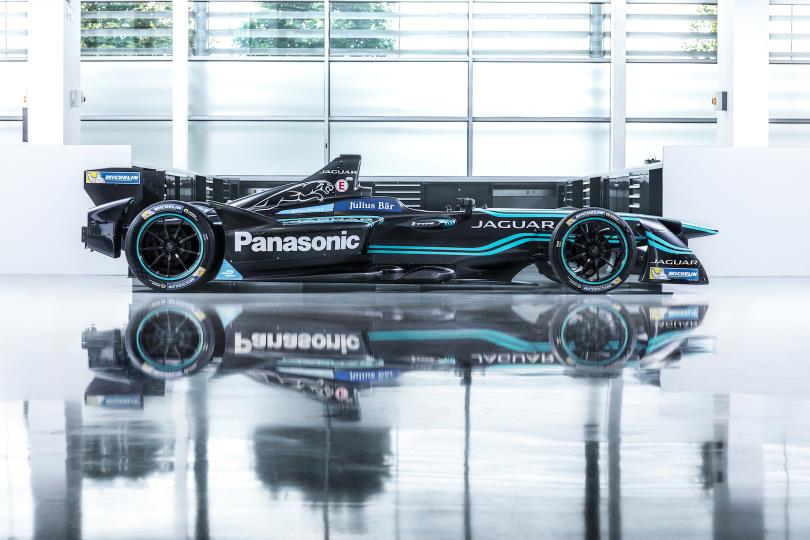