After months of development and testing, the homologation of the Volkswagen Polo GTI R5 is planned for 1st October. By this time it will have completed around 10,000 test kilometres in total. In addition to the WRC2 category of the FIA World Rally Championship, the new customer racing rally car will also be in action in interregional championships such as the FIA European Rally Championship and numerous national championships. Its first outing is scheduled for the Rally Spain from 25-28th October when it will be managed by Volkswagen Motorsport, its first official rally entry since it withdrew from international rallying after the final event in Australia in 2016.

“We will compete at the Rally Spain with two cars from our own team,” said Volkswagen Motorsport Director Sven Smeets. “The aim is to demonstrate the competitiveness of the new Polo GTI R5 at the highest level and on different surfaces.

“It has completed around 9,000 test kilometres to date, half of which were on gravel and half on asphalt. The entire development team has worked hard and delivered a first-class result, which has been confirmed by the initial reactions of customers.”

“The feedback from the introductory session was extremely positive,” said Juliane Gründl, head of sales at Volkswagen Motorsport. “Almost all the teams already have definite plans in place for using the car in the 2019 rally season and cannot wait to get their hands on their Polo GTI R5.” 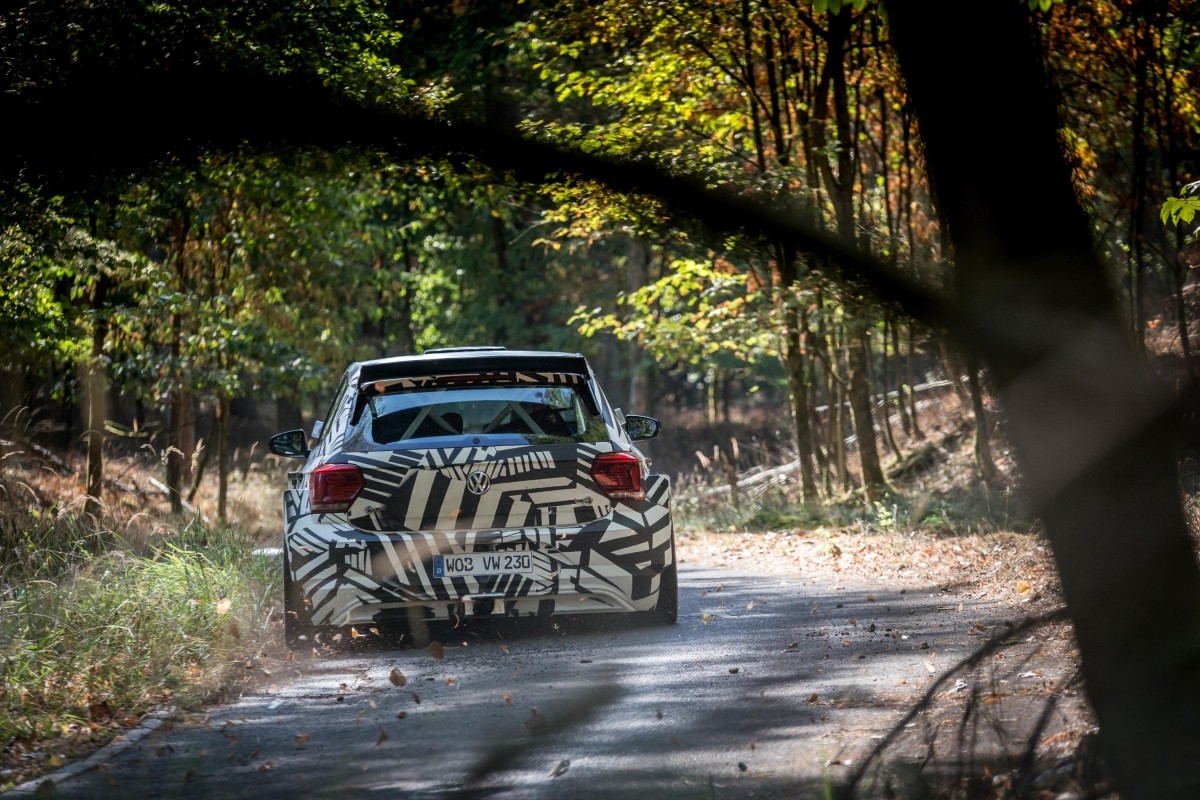