Volkswagen has achieved its mission – driven by two-time Le Mans Romain Dumas, the all-electric ID R has broken the 20-year Goodwood Hillclimb record, completing the legendary climb in 00:41:18 seconds, averaging 101.4 mph along the challenging 1.16-mile course. The previous record of 00:41:60 was set by Nick Heidfeld driving a McLaren MP4/13 in 1999 powered by a V10 naturally-aspirated engine generating roughly 574 kW (780 PS).

This new record follows the same car setting a new electric vehicle lap record on the Nürburgring Nordschleife of 6:05:33, at an average speed of 204.96 km/h in June along with setting the outright record on the Pikes Peak International Hill Climb in Colorado, USA, (07.57.15 minutes) set in June 2018.

Success at Pikes Peak in June 2018

The biggest differences in the technical configuration of the ID. R compared to last year are the size of the lithium-ion batteries on board and the energy management. “The latest evolution of the ID. R has been optimised for a sprint,” explained François-Xavier Demaison, Technical Director at Volkswagen Motorsport. “In Goodwood, the only things that count are maximum power and minimum weight. With drive on board, the ID.R weighs less than 1,000 kilograms. We have therefore opted for a far more aggressive energy management strategy for the short distance. You need very high output for a very short time for the sprint in Goodwood.”

Volkswagen partner Bridgestone supplied the ID.R with particularly soft, and therefore extremely grippy, race tyres for the sprint up the 1.86-kilometre route.

Motorsport Director Sven Smeets from Volkswagen comments: “The Goodwood Festival of Speed Hillclimb is one of the most iconic Hillclimbs in the world. The track is so narrow and difficult to master, with zero room for error. Dumas and the whole Volkswagen team performed flawlessly to set the record. 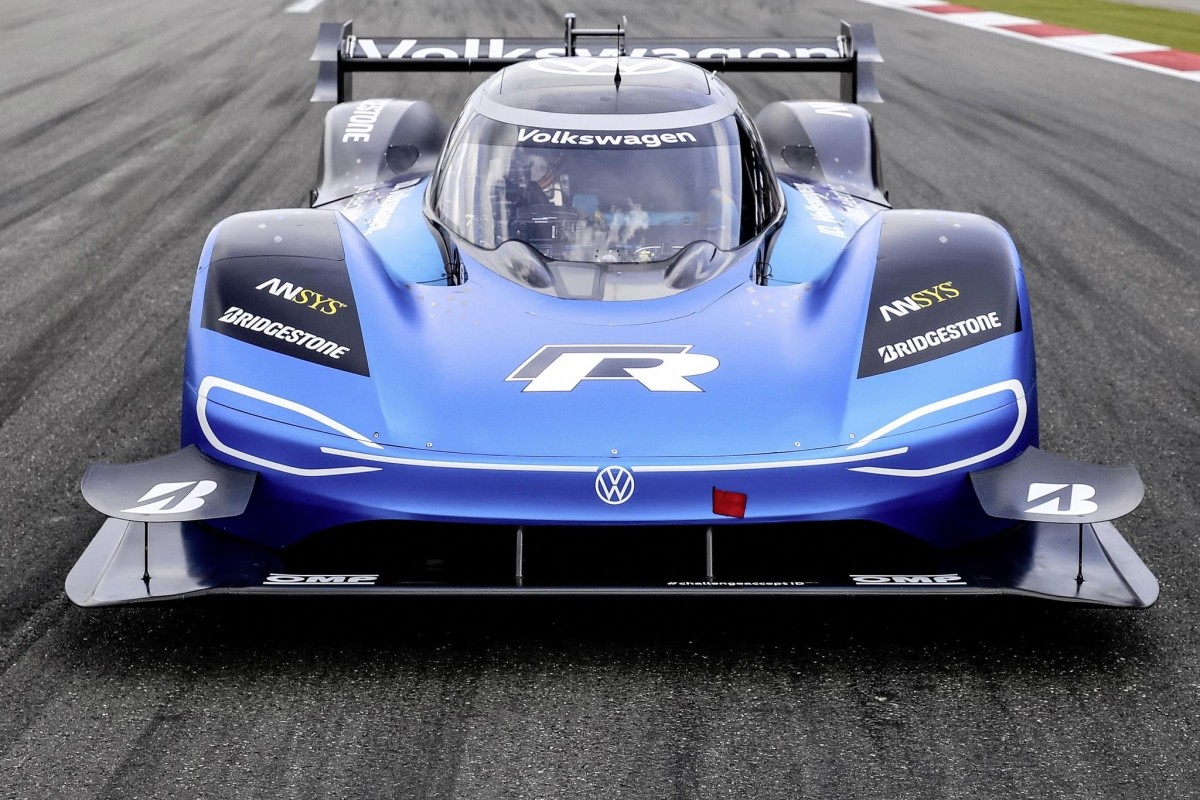 “A change is taking place in the field of production vehicles and in motorsport. Electric cars are becoming increasingly more powerful and it’s great to see them now rivalling combustion engines on track. To get an idea of how far we’ve developed the car, in 2018 we ran a 00:43.86 – this year we were almost three seconds faster.”

“The electric drivetrain heralds a new era in production vehicles. Volkswagen is making an important contribution to this development with the ID. range, which is due to be launched soon,” said Dr Frank Welsch, Member of the Board of Management of Volkswagen Passenger Cars brand with responsibility for Technical Development. “The Goodwood Festival of Speed is a fascinating bridge between the past, present and future of the automobile. As such, it is the perfect stage, on which to demonstrate the performance of Volkswagen’s electric technology.” 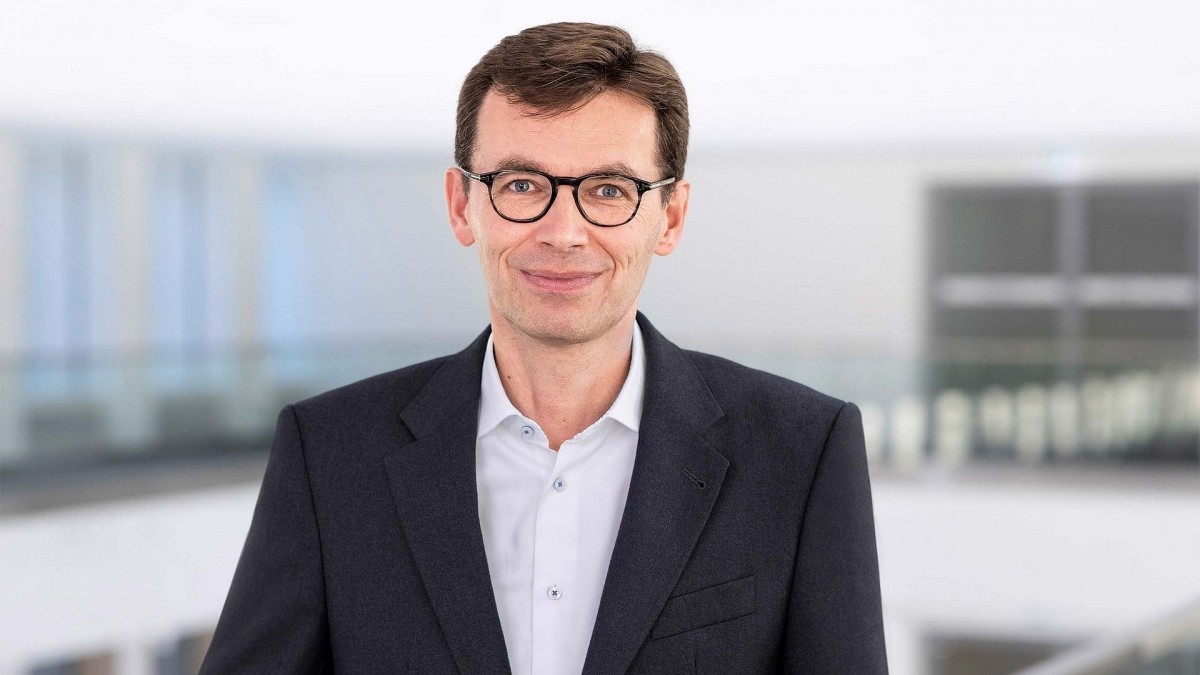 Dr Frank Welsch, Member of the Board of Management of Volkswagen Passenger Cars brand: "“The electric drivetrain heralds a new era in production vehicles"