BMW Motorsport has appointed and BMW Team Schnitzer to work on car development together in the 2020 season. The team from Freilassing in Germany will take on a key role in development and testing with the new BMW M4 GT3. During the season, initial test drives with the new car are planned for the racetrack as part of the development stage.

The BMW M4 GT3 will be the new number one car in the BMW M Motorsport customer programme. As of the 2022 season, privateers and privateer teams around the world will be able to battle for victories and titles with new GT3 model.

“It’s great that BMW Motorsport is entrusting us with working with the new GT3 car, and we will give everything to play our part in successful development,” said Herbert Schnitzer jr, team principal of BMW Team Schnitzer. “The BMW M4 GT3 project is very close to our heart and we are looking forward to working closely with BMW Motorsport in development and on the test track.”

BMW Team Schnitzer’s programme also includes race outings with the BMW M6 GT3 at the Nürburgring-Nordschleife for 2020, where the team will contest the Nürburgring Endurance Series (NLS/previously VLN) as well as the 24-hour race. 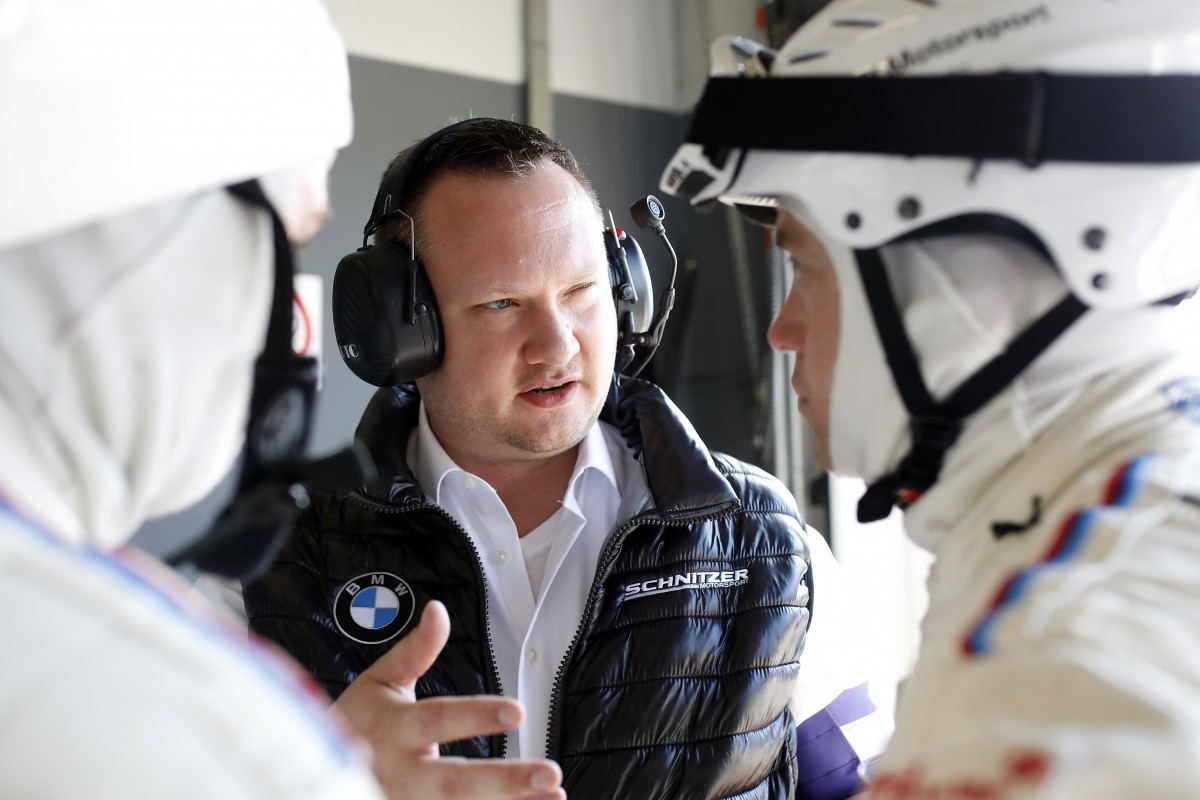 “We are also really looking forward to the races at the ‘Green Hell’ already,” said Schnitzer. “The Nürburgring-Nordschleife is closely linked with BMW Team Schnitzer history and it goes without saying that we would like to expand on our success record there.”

“We are delighted to be able to build on BMW Team Schnitzer’s experience in the upcoming racetrack development and testing of our new flagship GT car, the BMW M4 GT3,” said BMW Group motorsport director Jens Marquardt. “As part of the project, the team will oversee the test drives with the new racecar and will provide valuable feedback for the further development steps. At the same time, BMW Team Schnitzer will be in racing action in their ‘home from home’ at the Nürburgring-Nordschleife. We are confident that the team will enjoy success there with the BMW M6 GT3.”