The Balance of Performance adjustments to IMSA’s WeatherTech SportsCar Championship field have been released for the season-opening Rolex 24 At Daytona this weekend (25/26 January), and a limited number of technical changes have been made to the cars in its four classes. All modifications are based on the trial BoP settings used at the recent Roar Before The 24 test.

In DPi, Acura and Cadillac have performance-related adjustments to make, with the Acuras losing power, the Cadillacs losing weight, and Mazda being untouched in both regards. 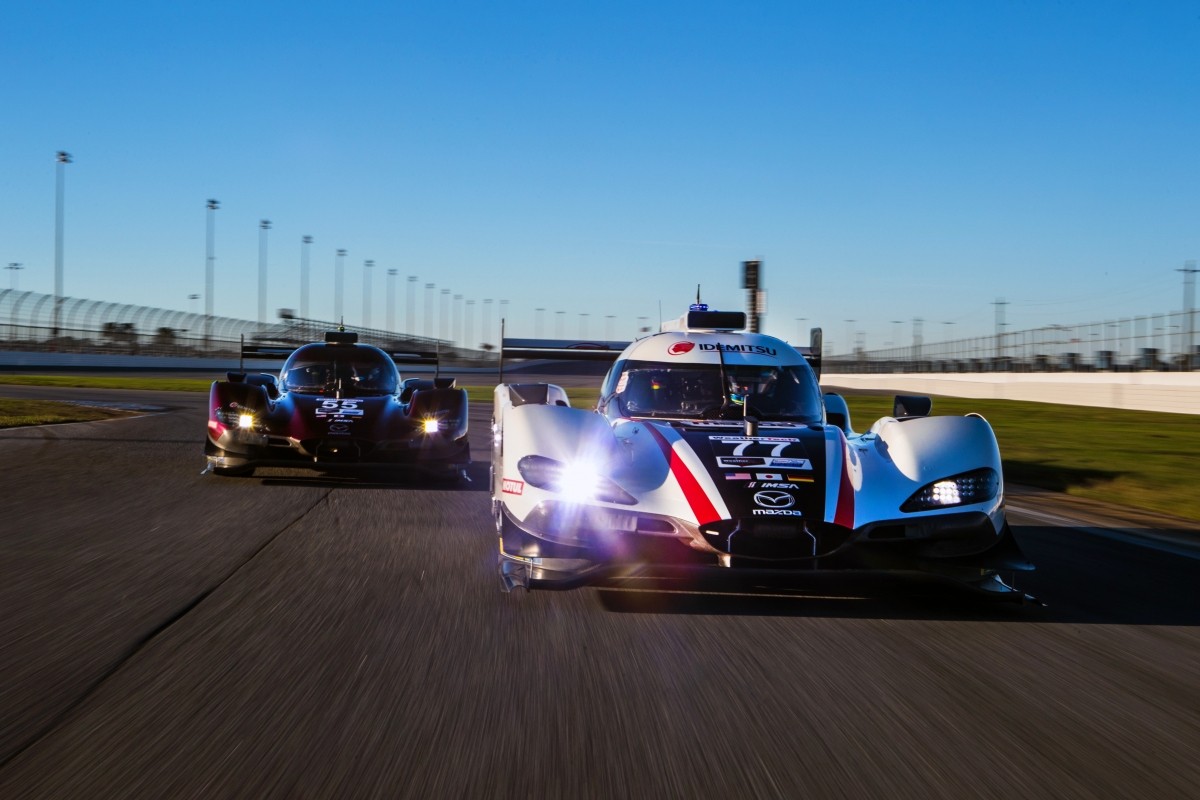 After setting the fastest time of the weekend in the Daytona Prototype international class at the ‘Roar Before the 24’ pre-race official test session earlier this month, Mazda Team Joest returns to Daytona International Speedway this weekend with one goal in mind: victory in North America’s most famous sportscar race

In LMP2, only the returning Riley/Multimatic Mk 30 chassis has been handed performance adjustments. Those aerodynamic BoP changes, however, are not expected to be necessary as the Rick Ware Racing-entered car was heavily damaged during the recent Roar Before The 24 test. As a result, the RWR Mk 30 would be a surprise appearance at the Rolex 24.

IMSA’s pro-am GT Daytona class has the greatest number of BoP alterations, with Acura’s NSX GT3 facing a stiff hike in weight and modest forfeiture of power. Audi’s R8 LMS GT3 gets a weight break, the sole BMW M6 GT3 loses a healthy amount of power, Ferrari’s 488 GT3 also surrenders power but to a lesser degree, and Lamborghini’s Huracan GT3 will give up some top speed. 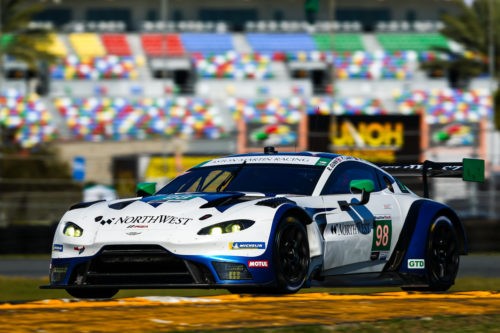