The 24 Hours of Le Mans Virtual

While virtual racing is not our thing, it is worth highlighting that on the weekend of 13/14 June, there will be a virtual Le Mans 24 Hours race, lasting the full 24 hours.

The 24 Hours of Le Mans Virtual, organised by the ACO, FIA WEC and Motorsport Games, will open a new era in sim racing. For the first time, teams made up of a combination of professional racing drivers and esports champions will challenge each other in the most extreme test seen in the virtual world and it will be broadcast live on TV across the globe. 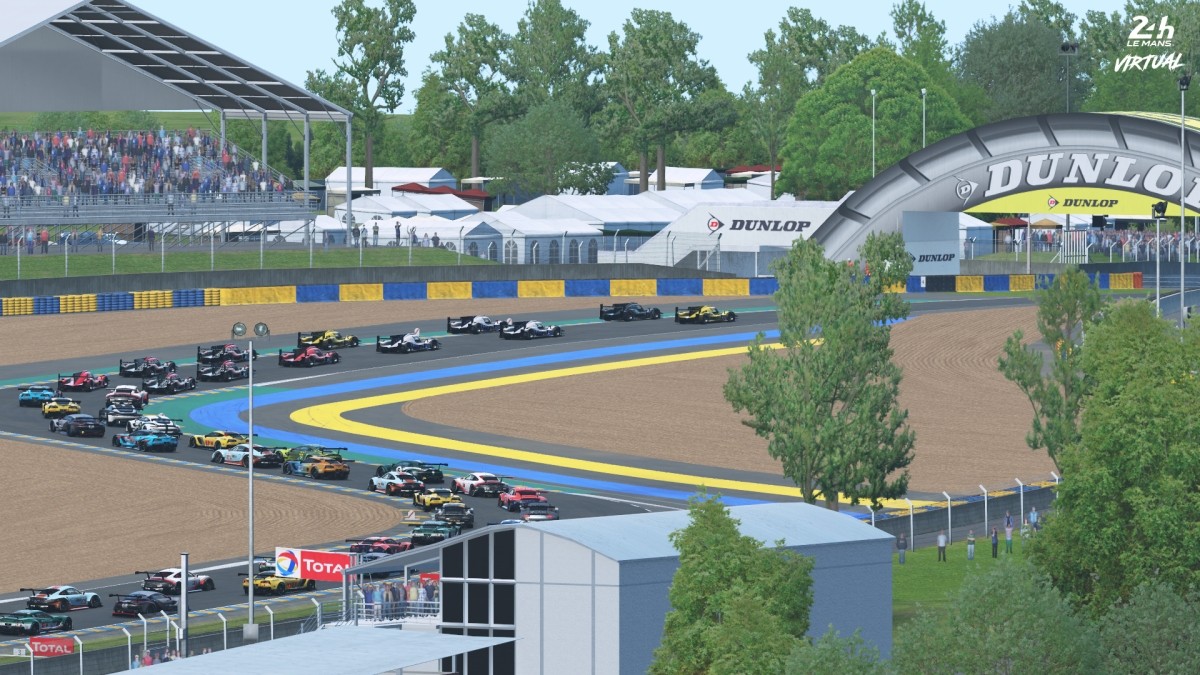 The principle is simple: 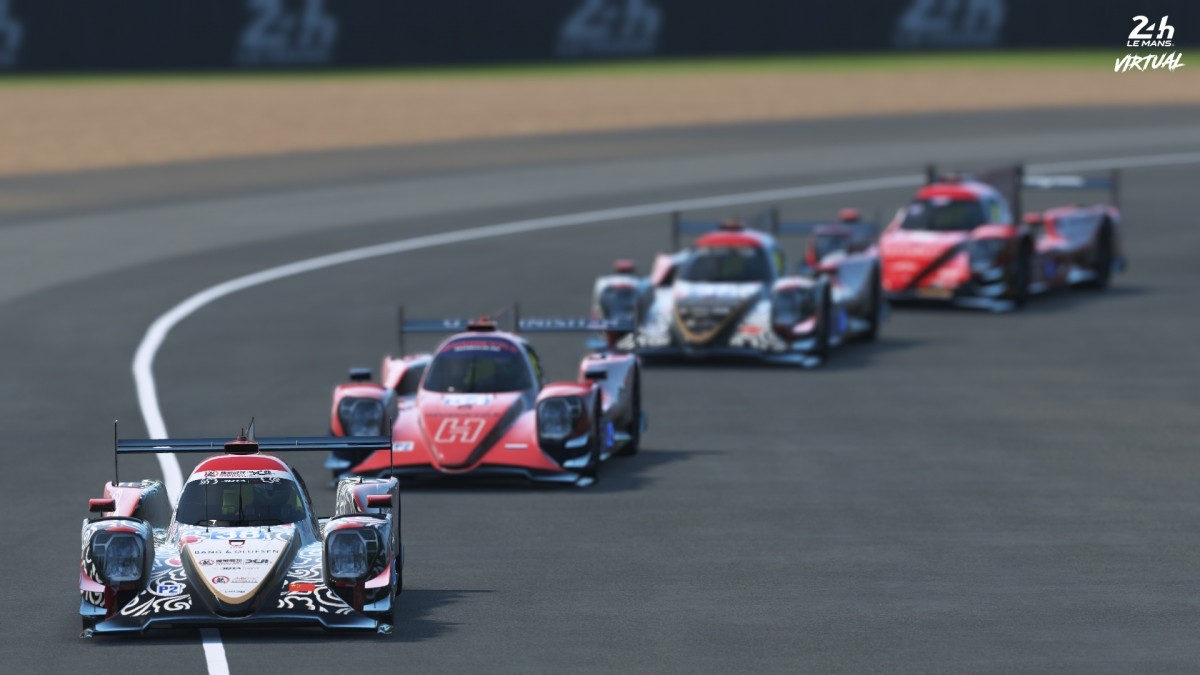 The start of the 24 Hours of Le Mans Virtual will be given on 13th June at 3 pm (French time).

In the coming weeks the entry list will be revealed, as well as numerous other exciting elements which will bring this extraordinary virtual event to life.

“This first edition of the 24 Hours of Le Mans Virtual opens a new chapter for our discipline,” explained Pierre Fillon, president of the Automobile Club de l’Ouest. “Current circumstances meant that the 88th edition of the 24 Hours of Le Mans will take place on 19/20th September 2020. However, on 13/14th June, the initial date of our event, there will be a unique event augmenting endurance racing and its values: the 24 Hours of Le Mans Virtual, with professional drivers and specialists esports gamers racing together. For us, the organisers, for our competitors, our partner and our fans, we are now impatiently waiting for the start of this unique race on 13th June at 3:00 pm.”

“Since the Le Mans Esports Series was launched two years ago, it’s been very satisfying to see it double in size and visibility year on year,” said Gérard Neveu, CEO FIA WEC. “That highlighted to us the huge appetite among the esports community for endurance racing and access to the jewel in the crown of the discipline, the 24 Hours of Le Mans. This 24 Hours of Le Mans Virtual event is unique in very many ways, not least that it is not part of LMES, but a stand-alone event. As in real life, it will bring together the crème de la crème of automotive manufacturers, racing teams and drivers plus the world’s best sim racers competing alongside these global names.  Truly something for everyone!”