As soon as the Styrian Grand Prix finished, Renault lodged a formal protest about the legality of Racing Point’s RP20, which has been nicknamed the “Pink Mercedes” as it is so similar to the 2019 Mercedes.

Its protest, which was lodged after Racing Point drivers Sergio Perez and Lance Stroll finished sixth and seventh in the race ahead of Daniel Ricciardo’s Renault in eighth, concerned four articles in the Sporting Regulation, most critically Appendix 6, which concerns listed parts.

Paragraph 1, article 2 (a) says: “A competitor shall, in respect of the Listed Parts to be used in its cars in Formula One, only use Listed Parts which are designed by it.” Article 2 (c) adds: “In the case of the outsourcing of design, such third party shall not be a competitor or a party that directly or indirectly designs Listed Parts for any competitor.”

The legality of the Racing Point car appeared to focus on the RP20’s front and rear brake ducts. The stewards impounded those parts from Stroll and Perez’s cars in preparation for analysis, with Mercedes ordered to provide the same parts from the 2019 W10 for comparison.

However, Racing Point has insisted there had been no wrongdoing and that it has not contravened the regulations in any way. A statement from the team said: “BWT Racing Point F1 Team is extremely disappointed to see its results in the Styrian Grand Prix questioned by what it considers to be a misconceived and poorly informed protest.

“Any and all suggestion of wrongdoing is firmly rejected and the team will take all steps necessary to ensure the correct application of the regulations to the facts. Prior to the start of the season, the team co-operated fully with the FIA and satisfactorily addressed all questions regarding the origins of the design of the RP20.

“The team is confident that the protest will be dismissed once it has presented its response.”

The matter will be settled once the FIA Technical Department has conducted its investigation into the protest. 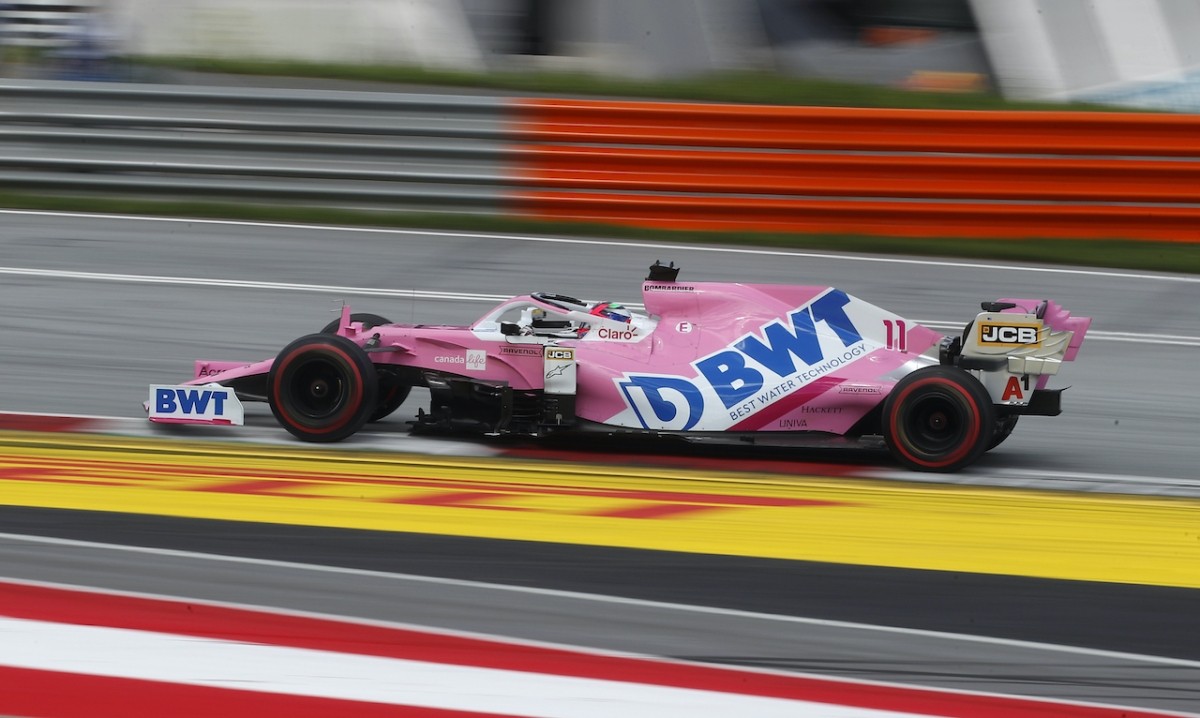