Citroën Racing has revealed its radical 2017 C3 WRC concept car in its bid to dethrone Volkswagen Motorsport and its Polo R WRC.

As the 2016 WRC season is drawing to a close, all eyes are turning to the much anticipated 2017 season thanks to the radical technical shakeup that many are dubbing to harness the ‘spirit of group B’.

Citroën Racing is using the new C3 as the base car however like all motorsport variants of a road going car, very few similarities will be shared.

The car is claimed to have ‘around’ 380 bhp thanks to a 3 mm increase in diameter for the turbocharger restrictor plate which will be 36 mm in 2017. 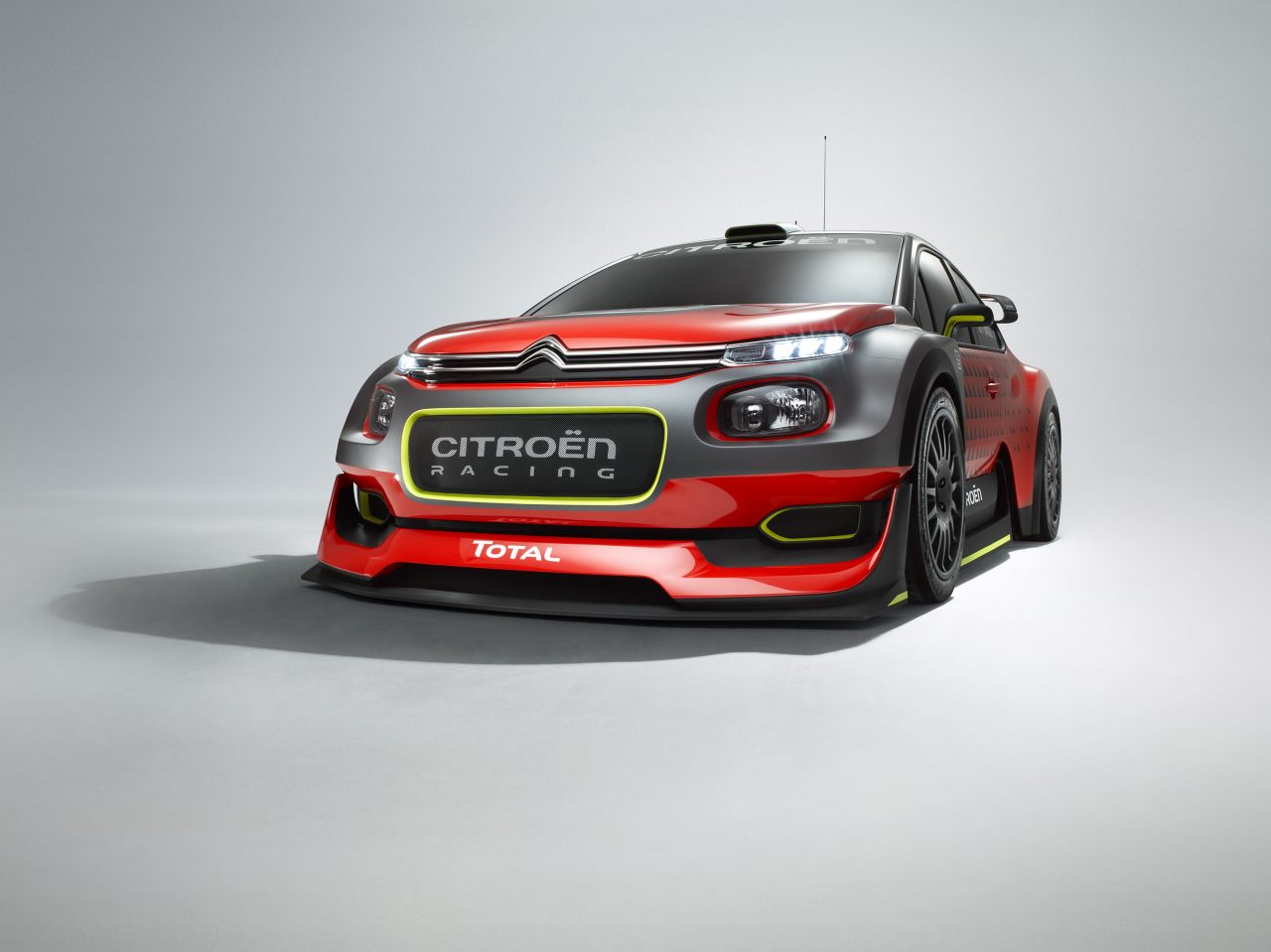 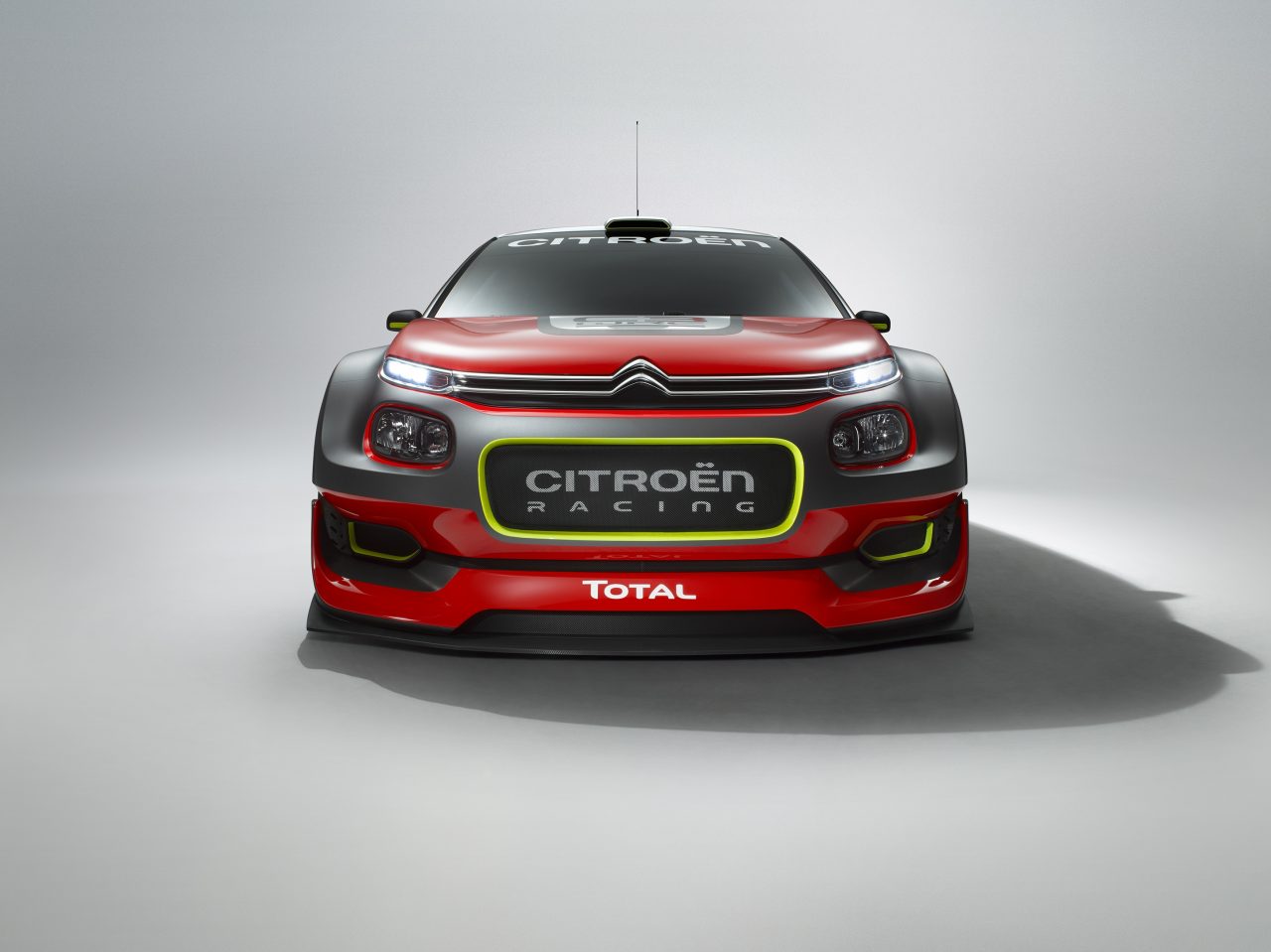 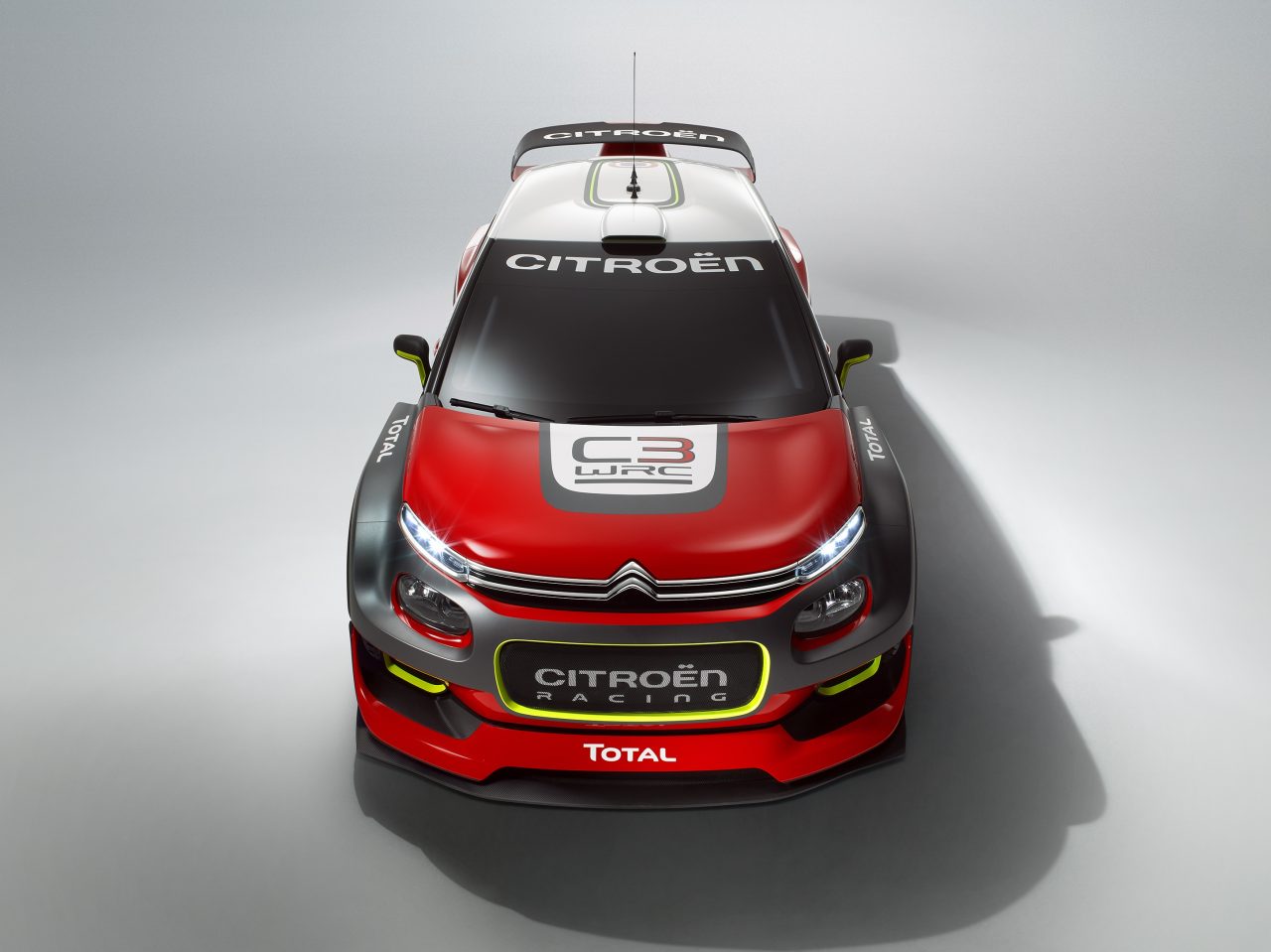 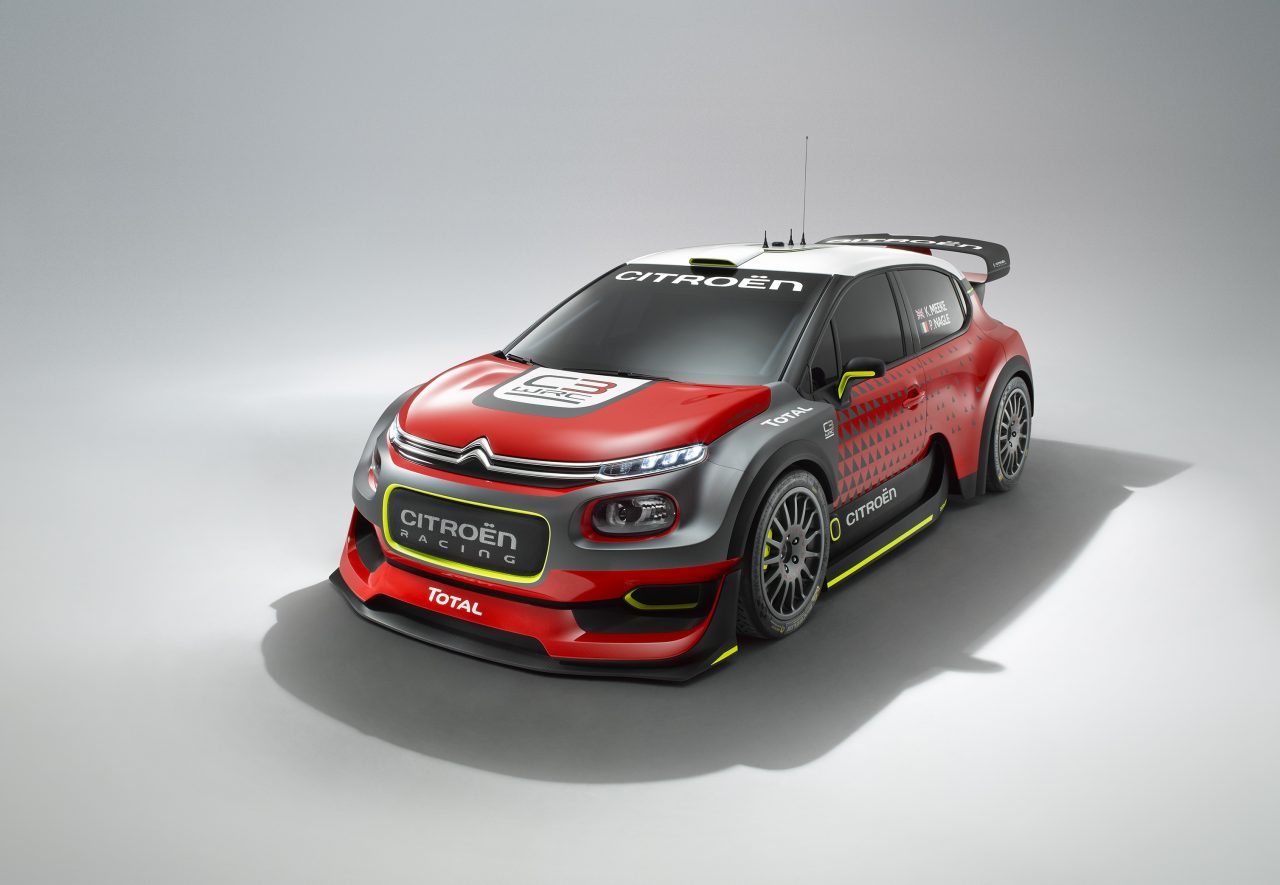 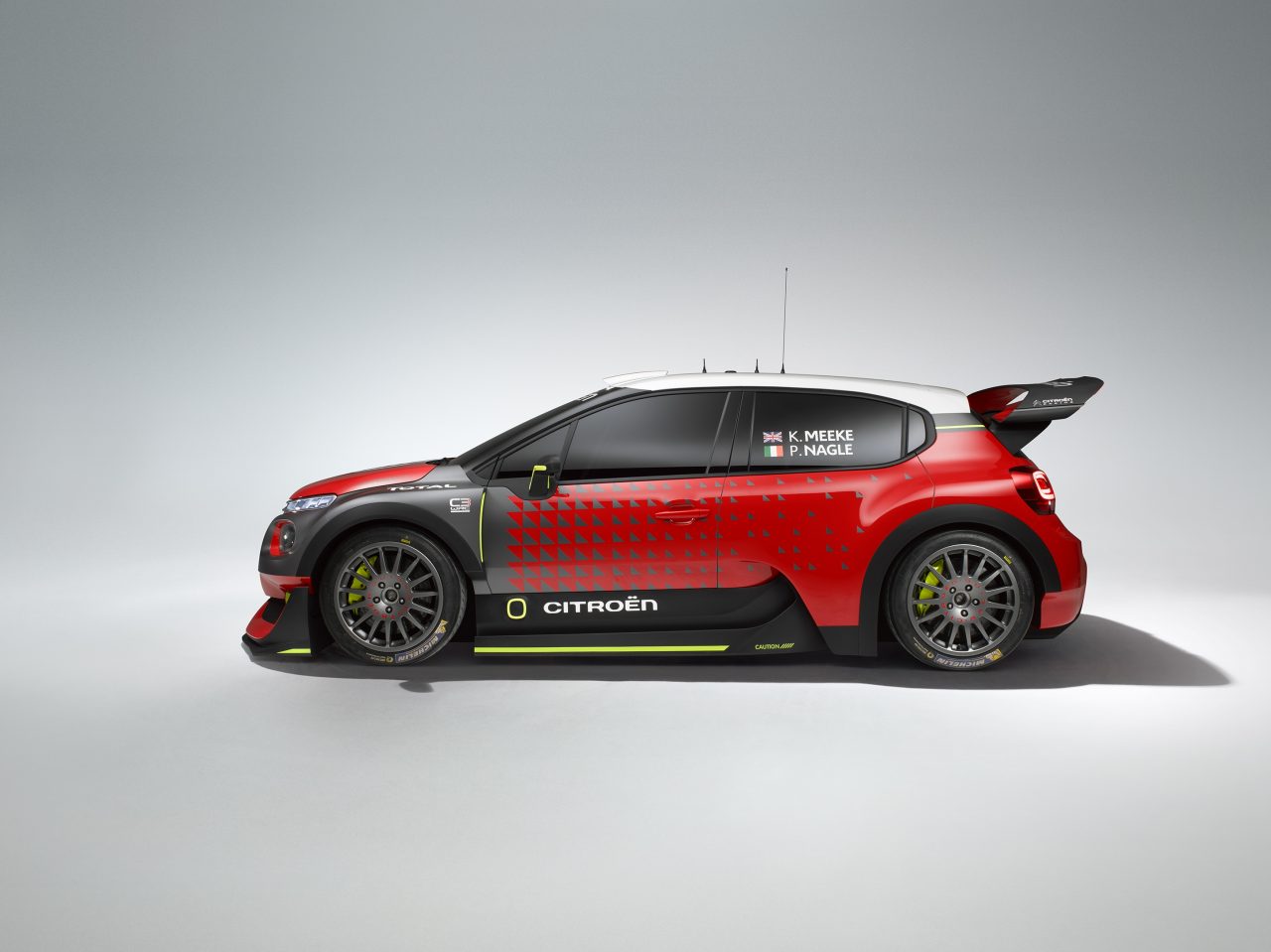 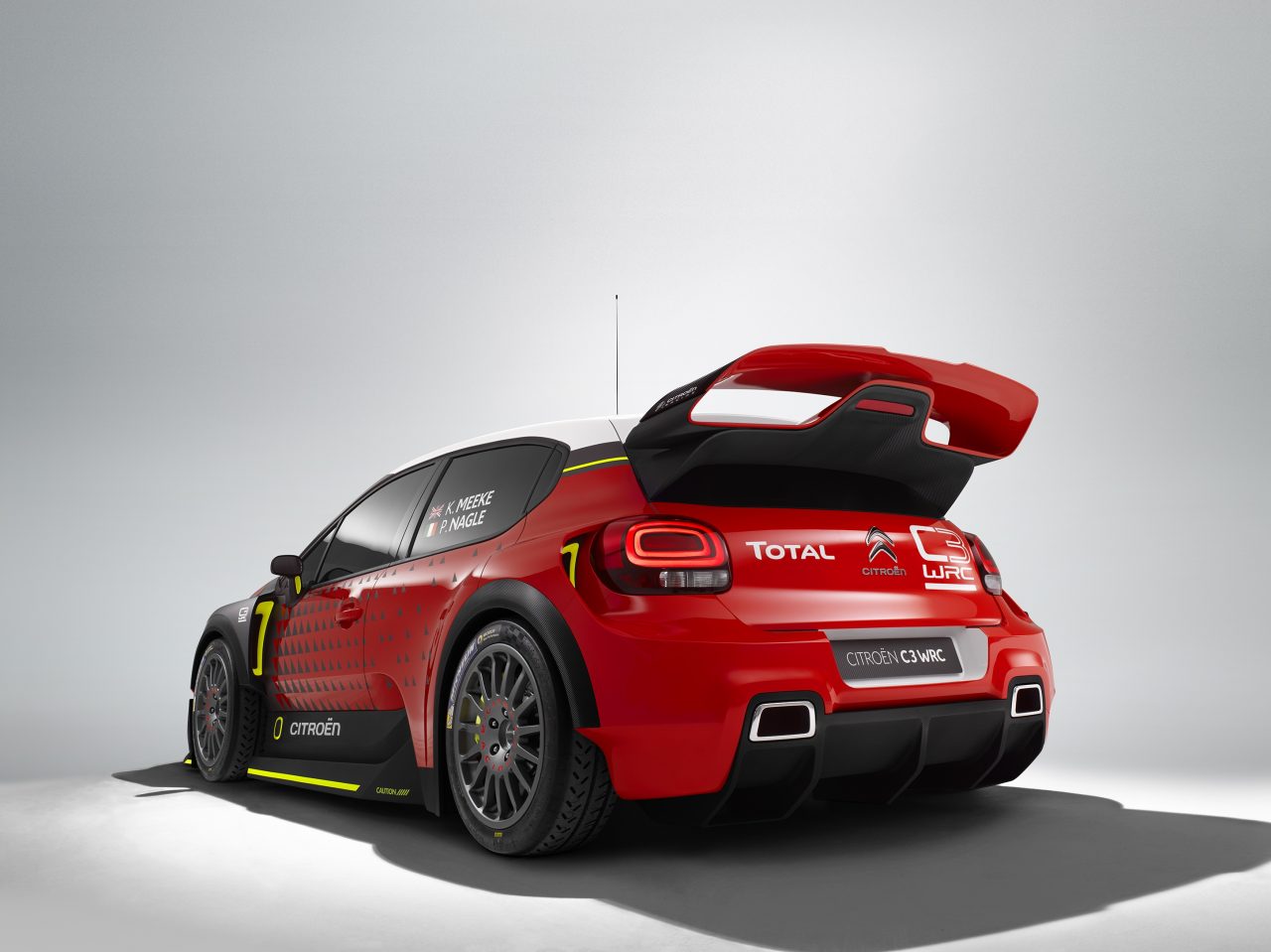 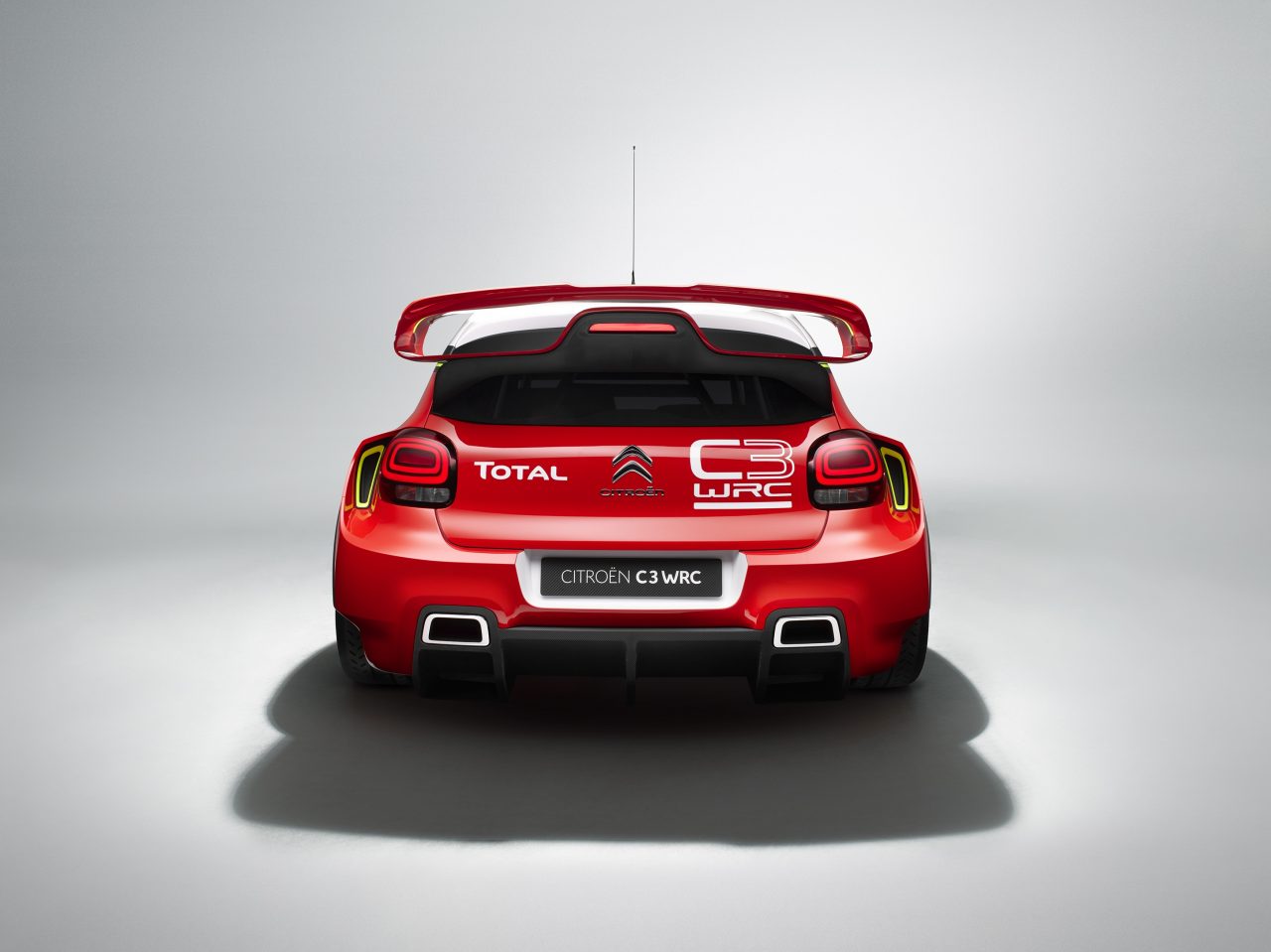 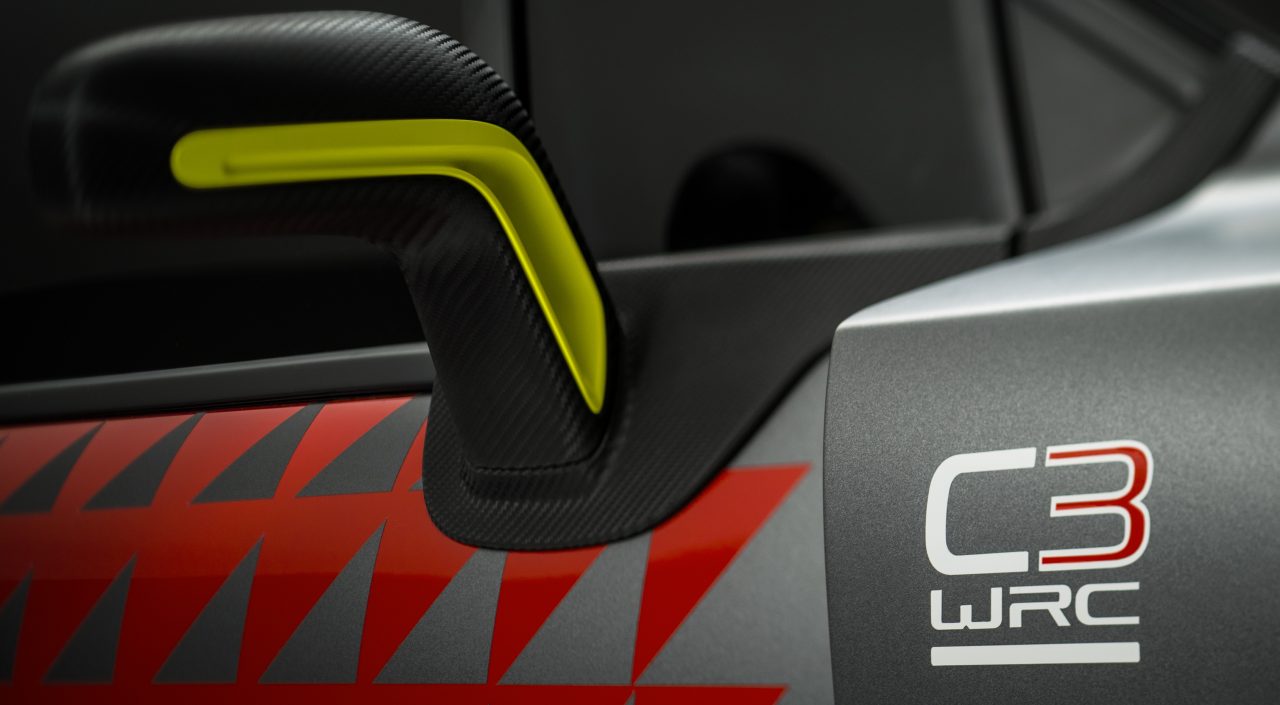 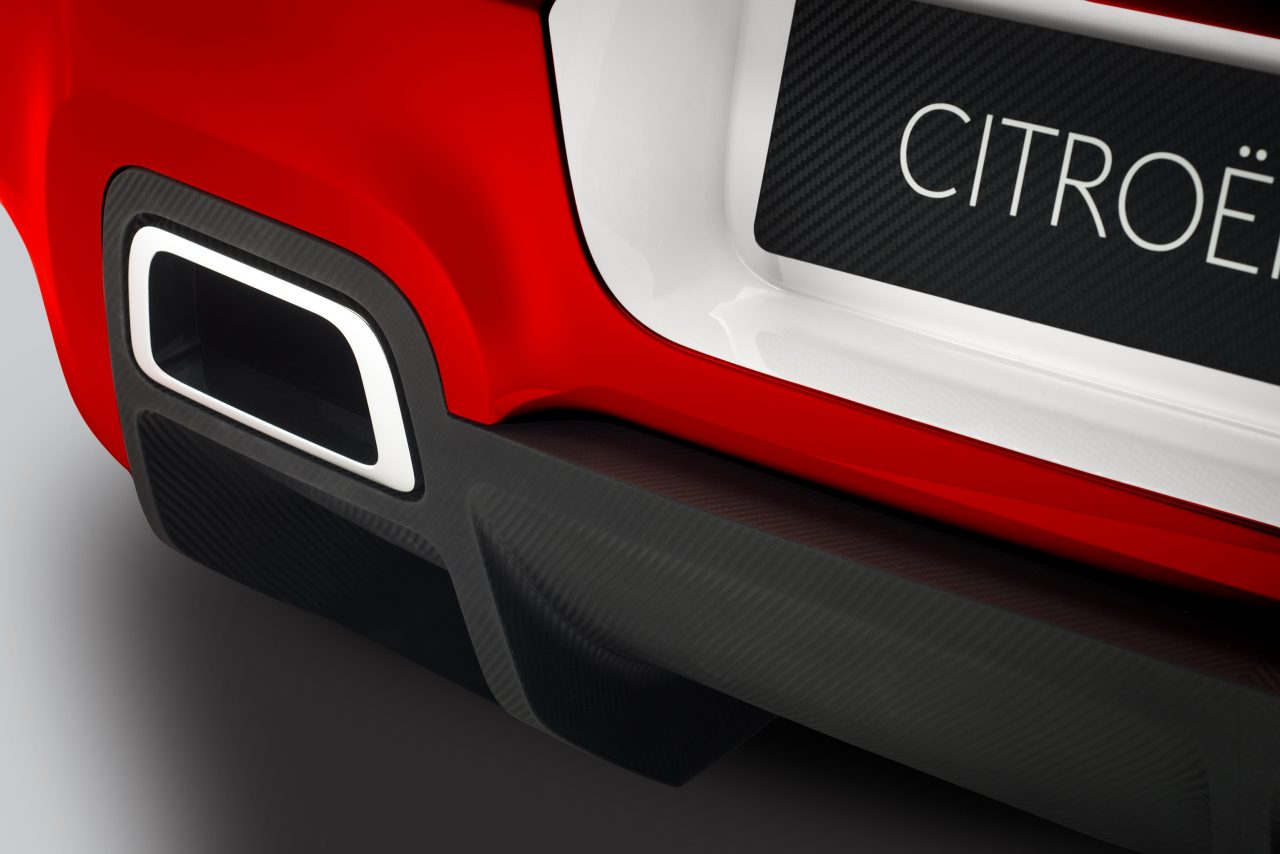 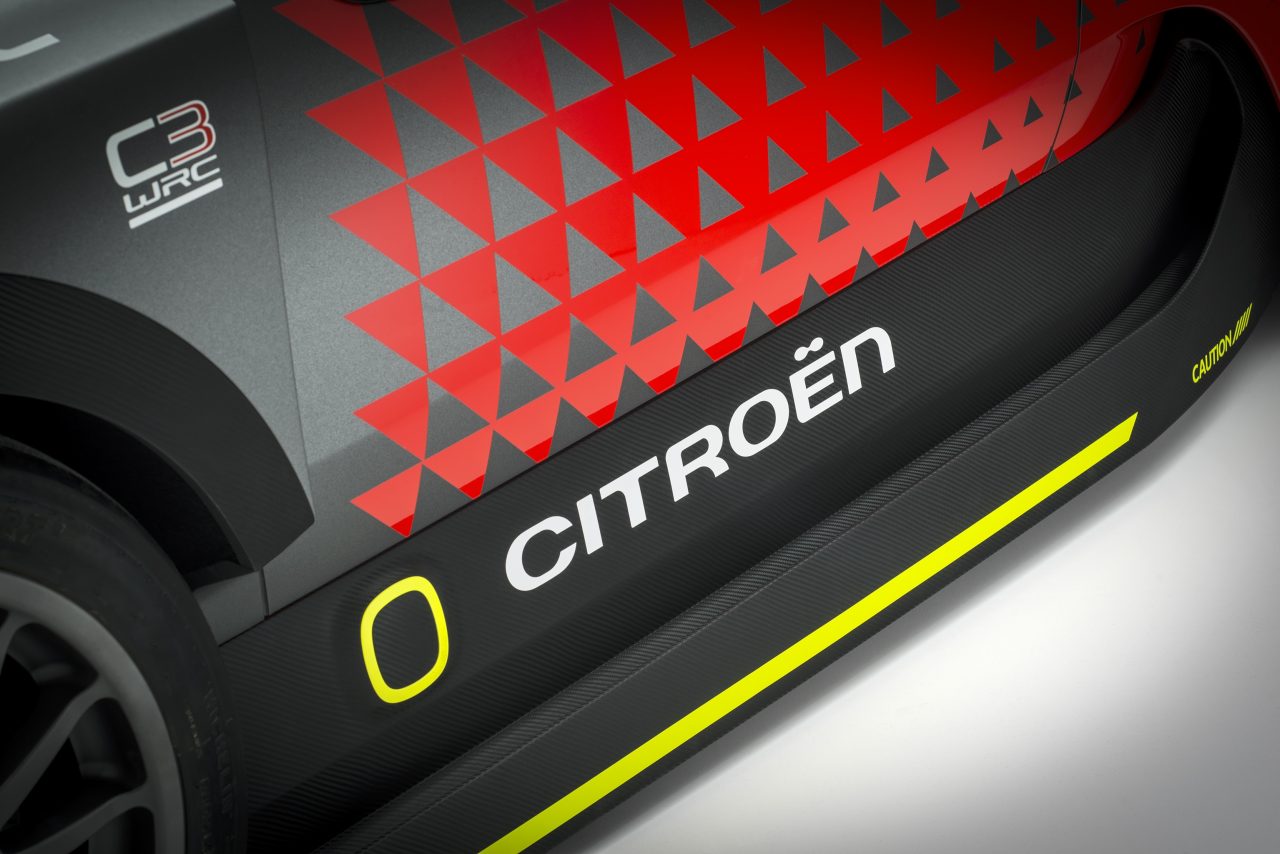 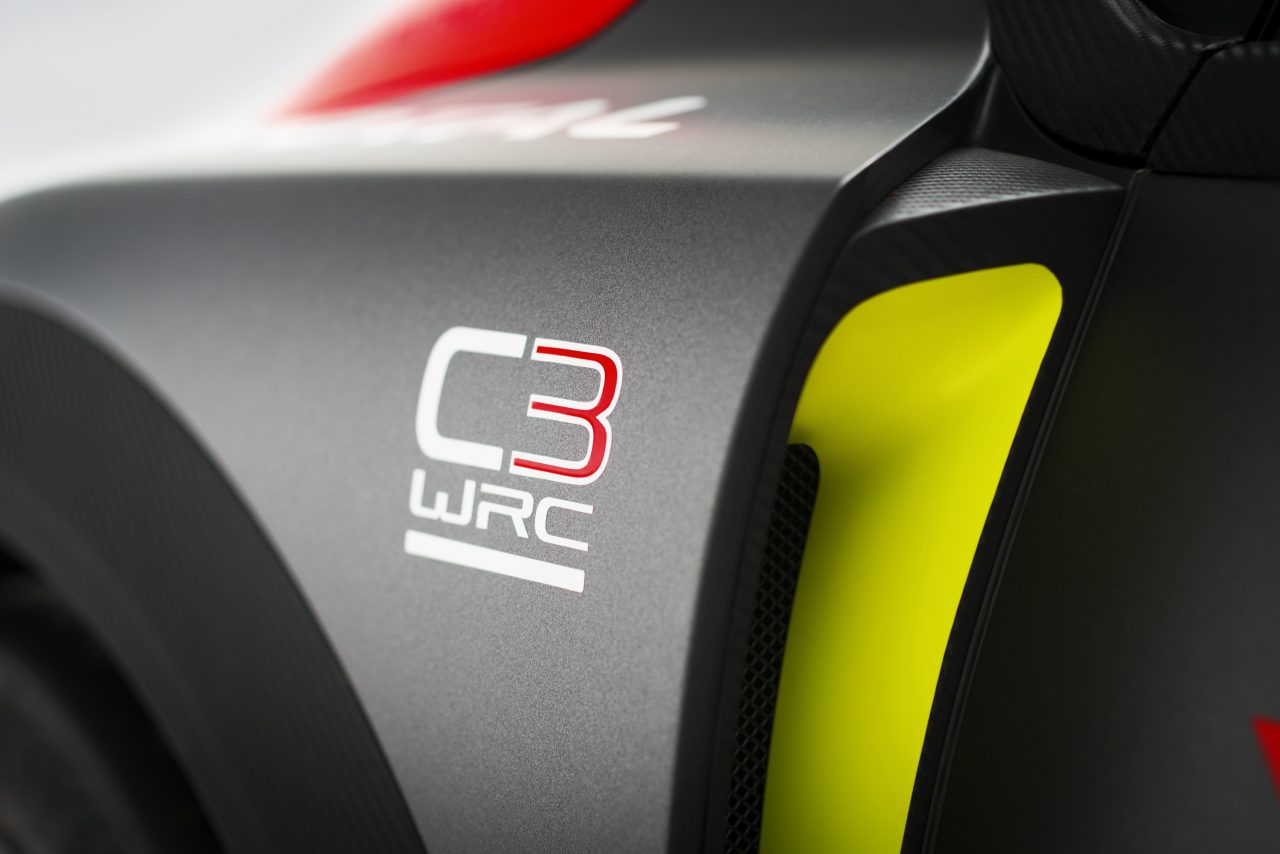 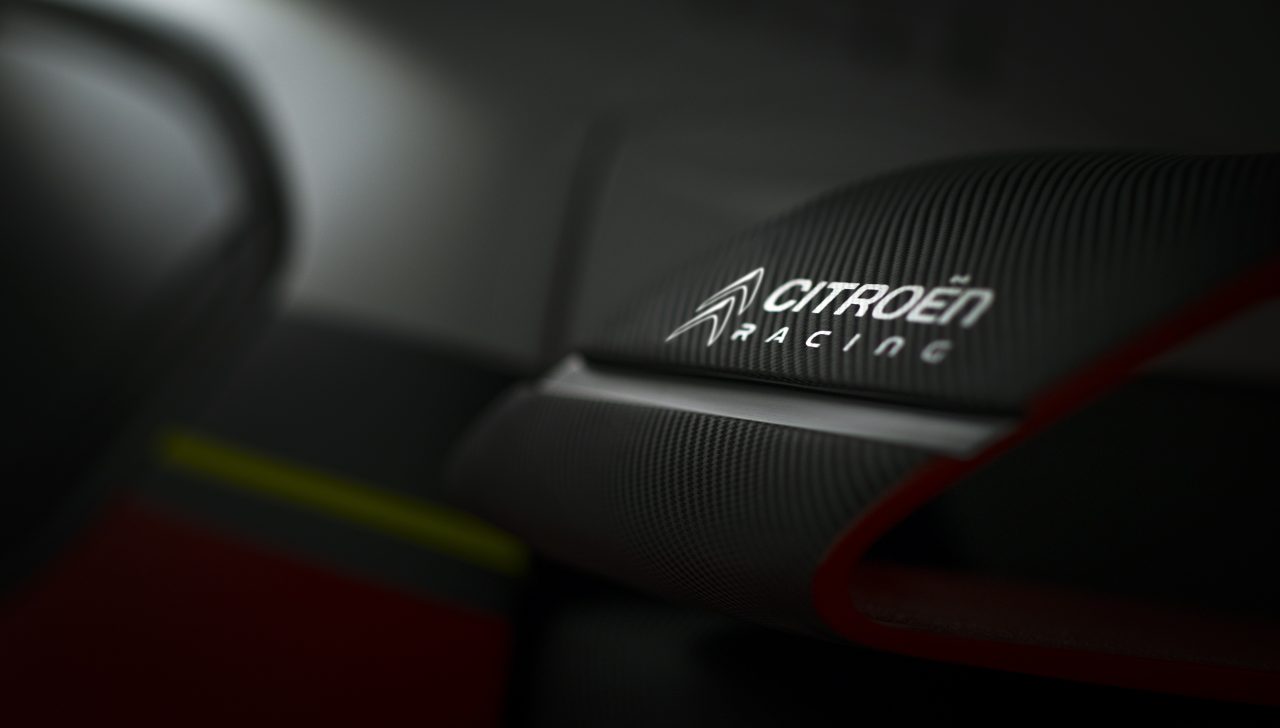 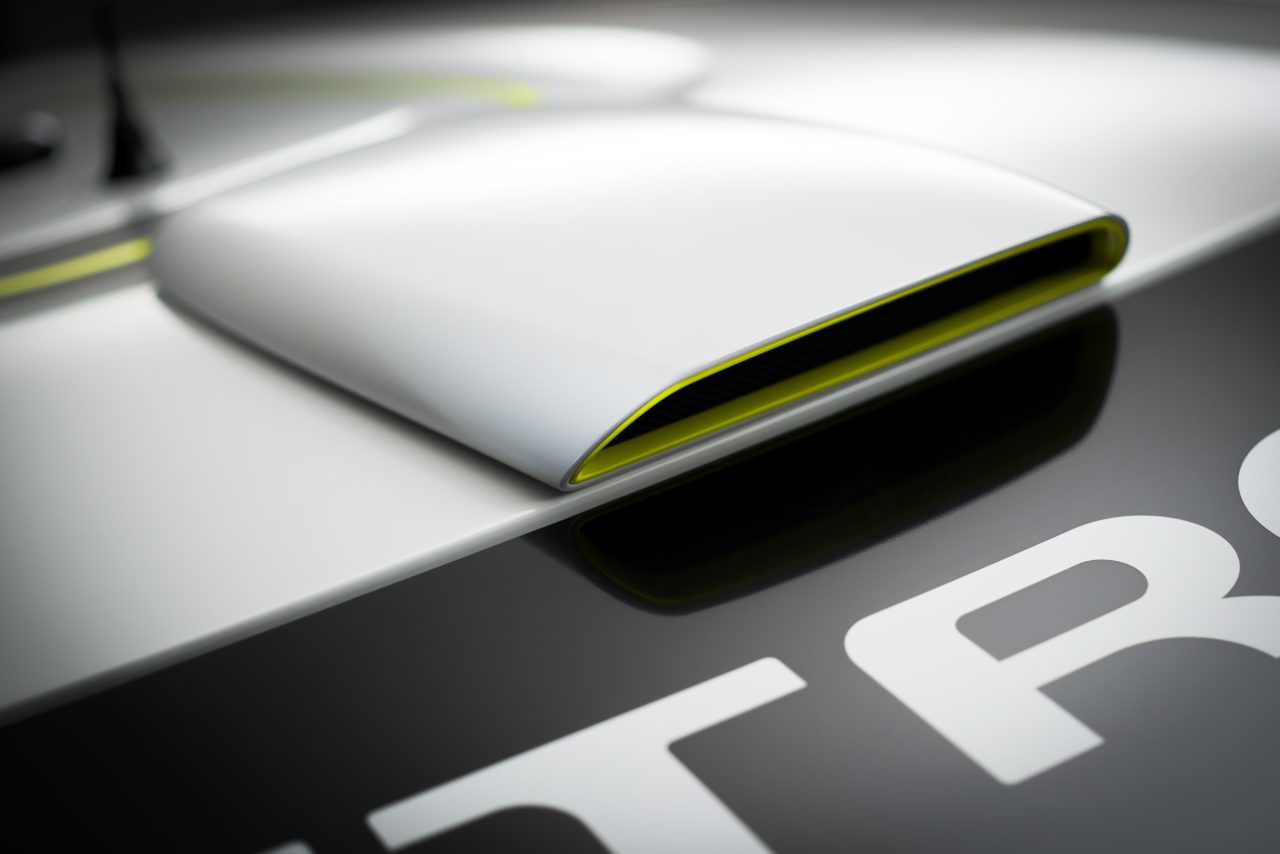 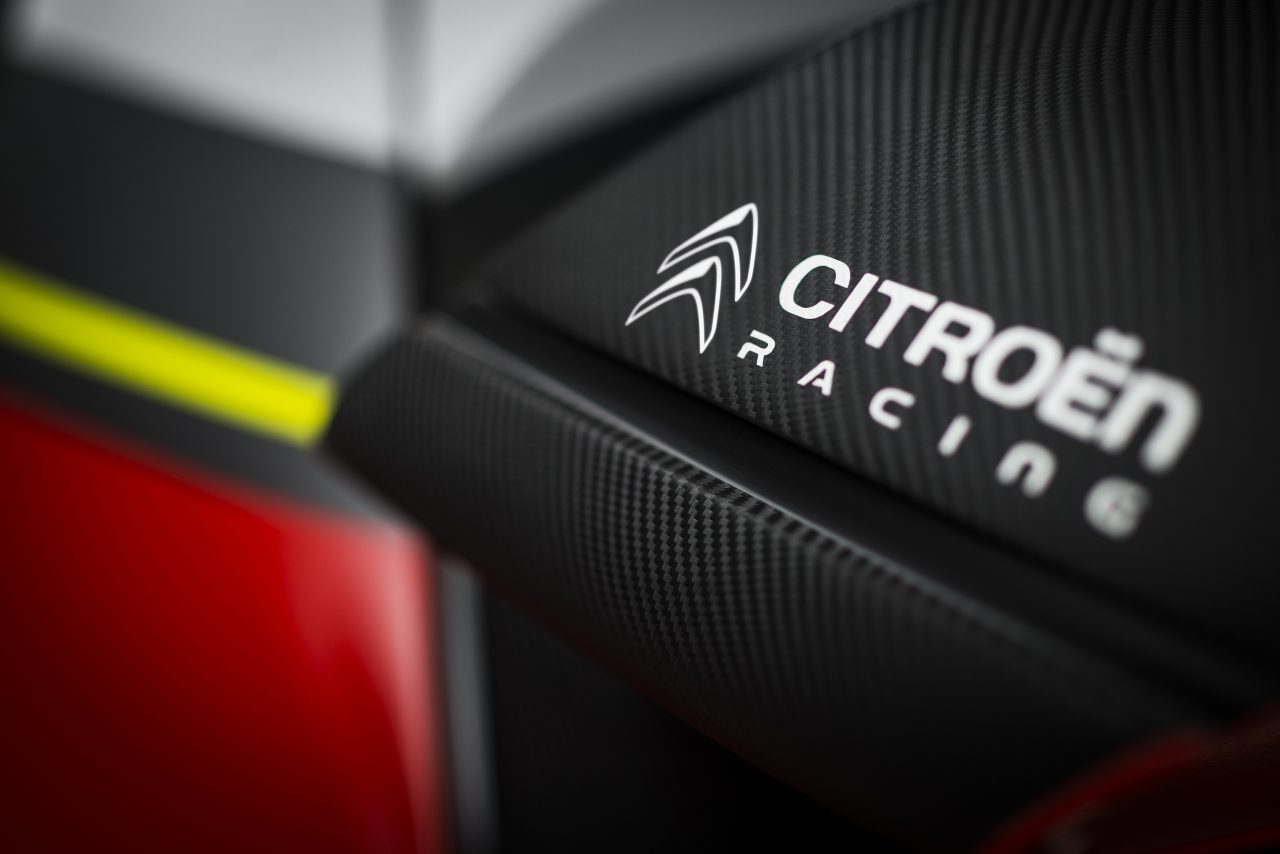 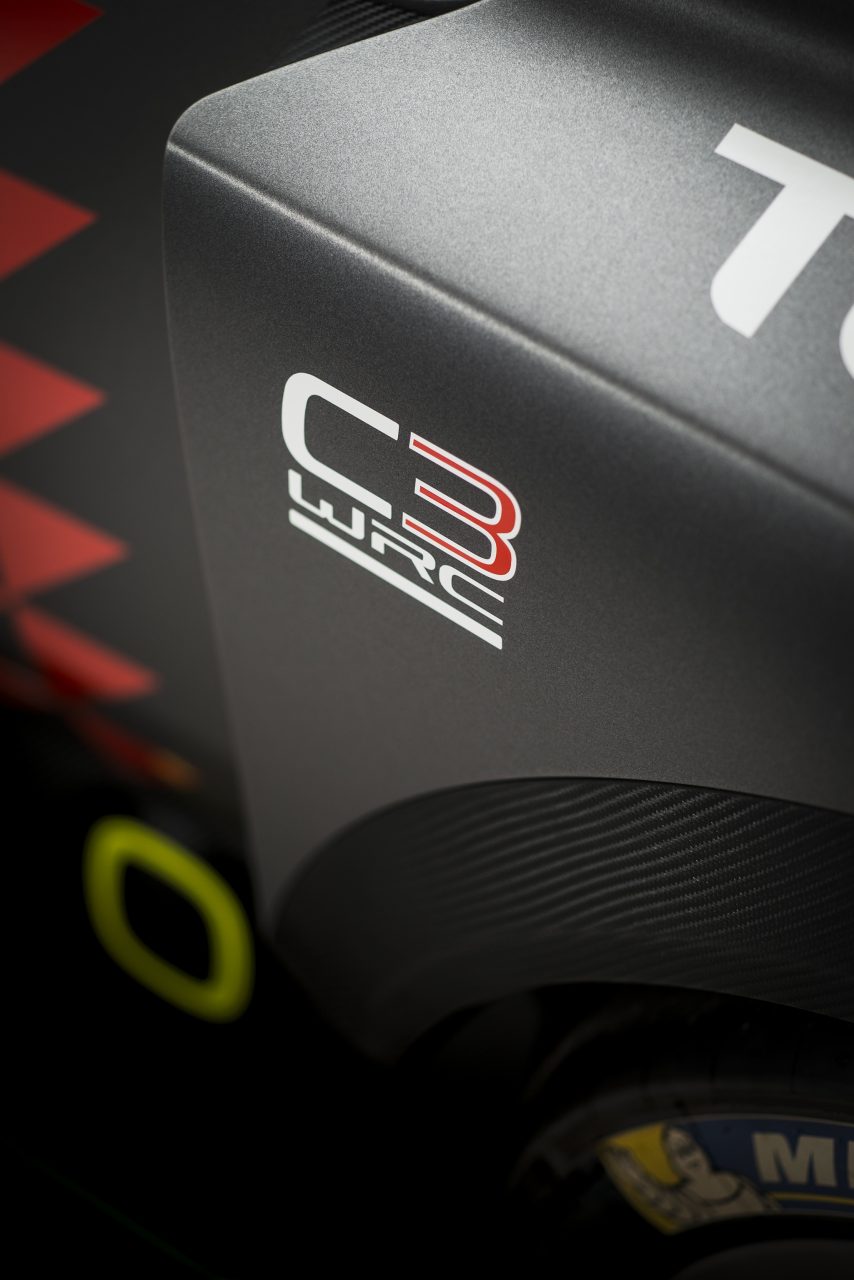 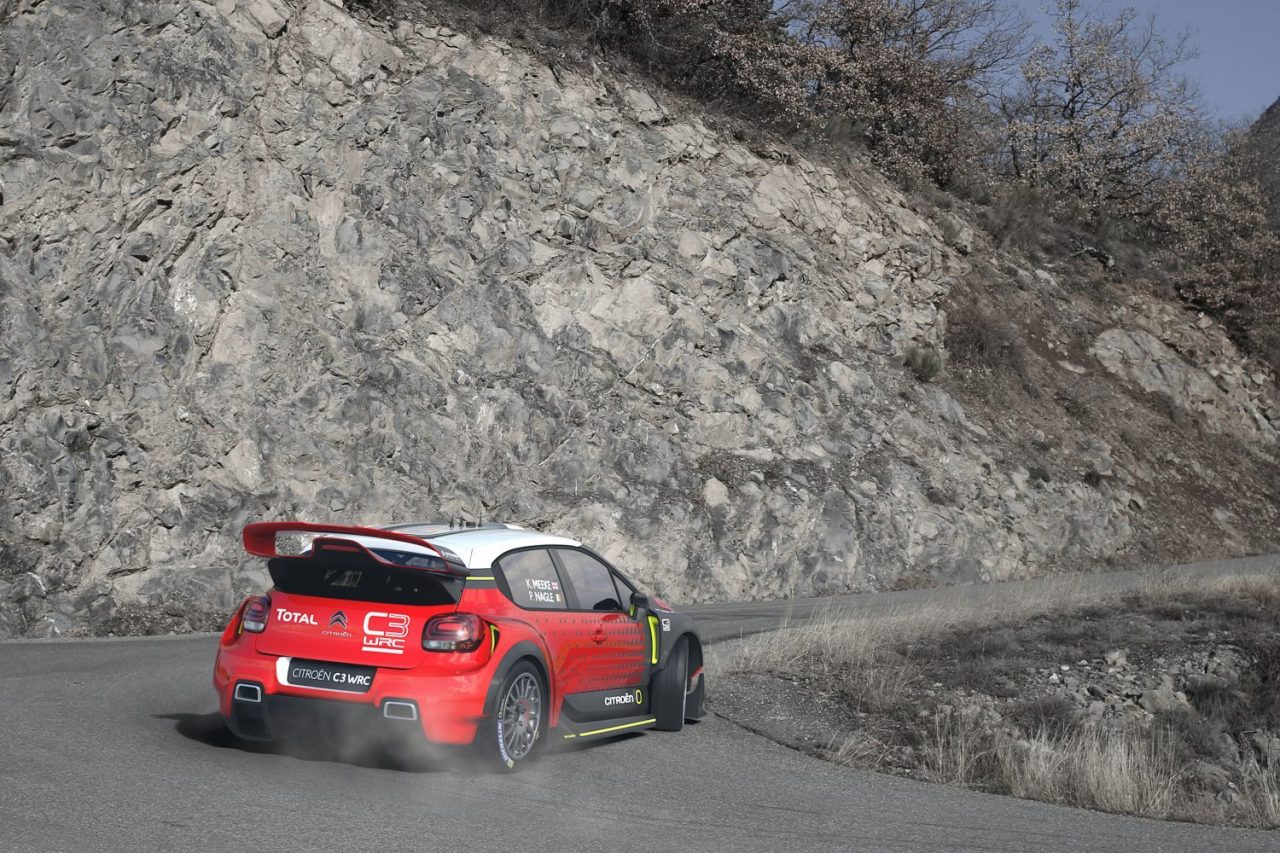 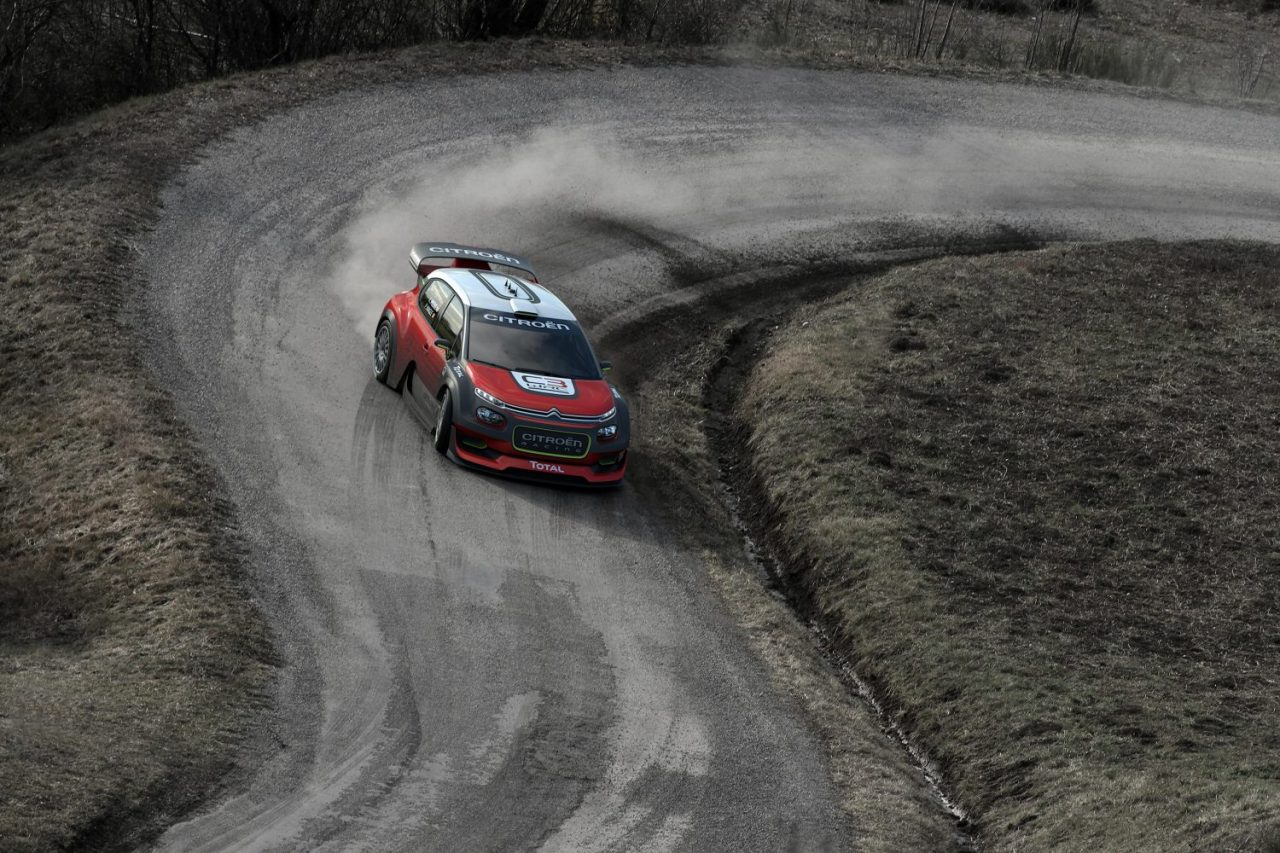 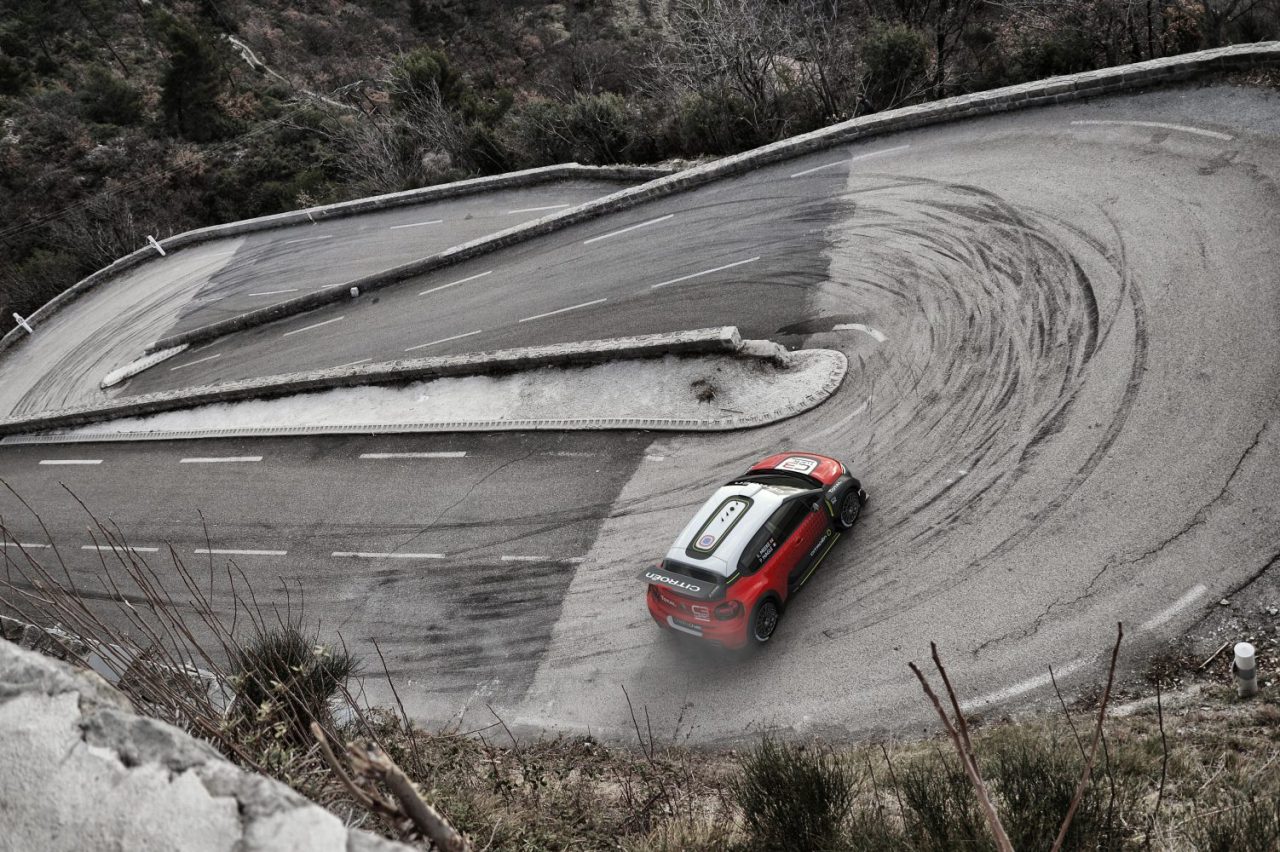 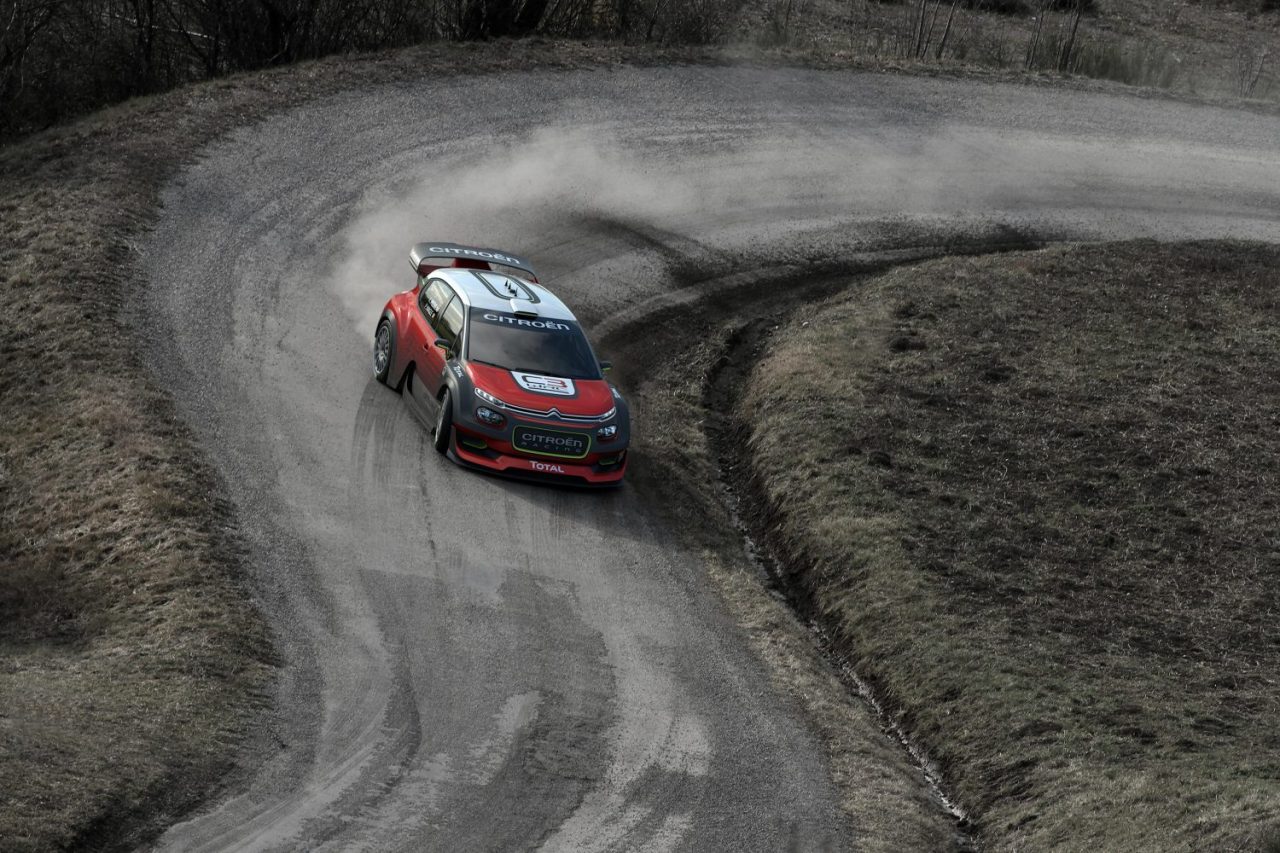 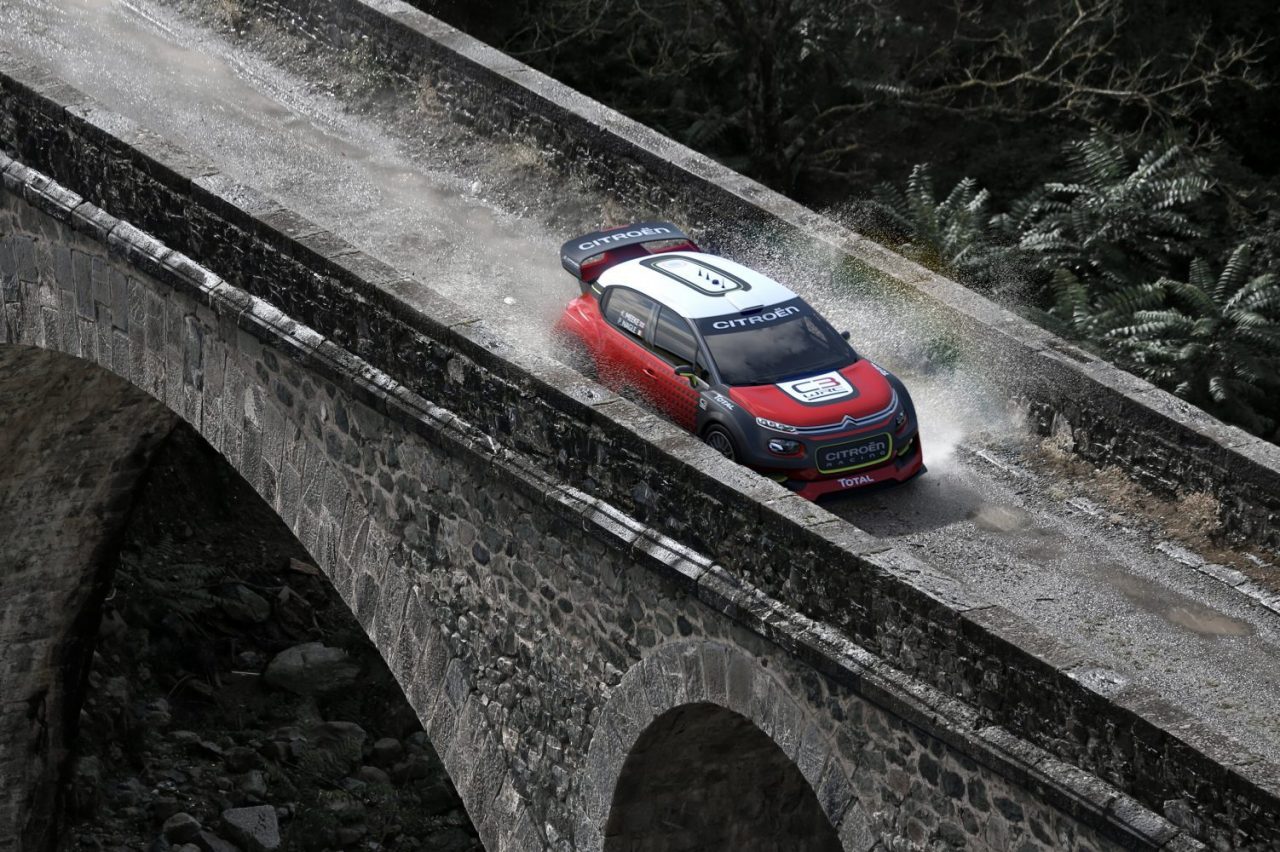 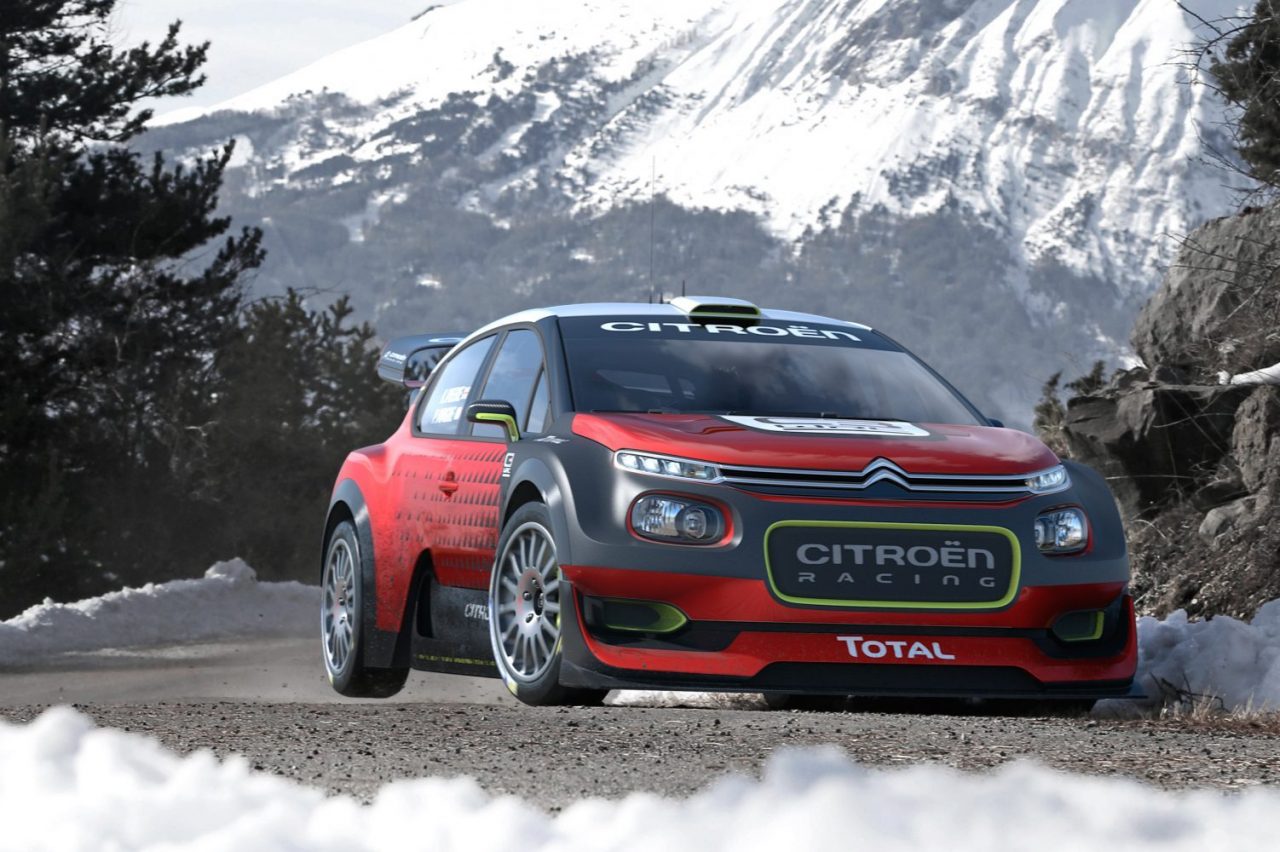