McLaren Automotive has announced a collaborative project to design and develop technology for the next generation of powertrains.

The project sees the Woking-based company working in partnership with its current engine partner Ricardo as well as the BMW Group and Grainger & Worrall.

Trough the Advanced Propulsion Centre, the project is being supported and part-funded by the UK government in order to boost “the UK’s development and production capabilities of low-CO2 internal combustion engine technology”.

“This is an exciting project that plays to the strengths of all partners,” said chief executive officer of McLaren Automotive, Mike Flewitt. “McLaren Automotive has an exceptional reputation for building the world’s finest engines, as showcased by our M838T and its previous category wins in the International Engine of the Year awards.” 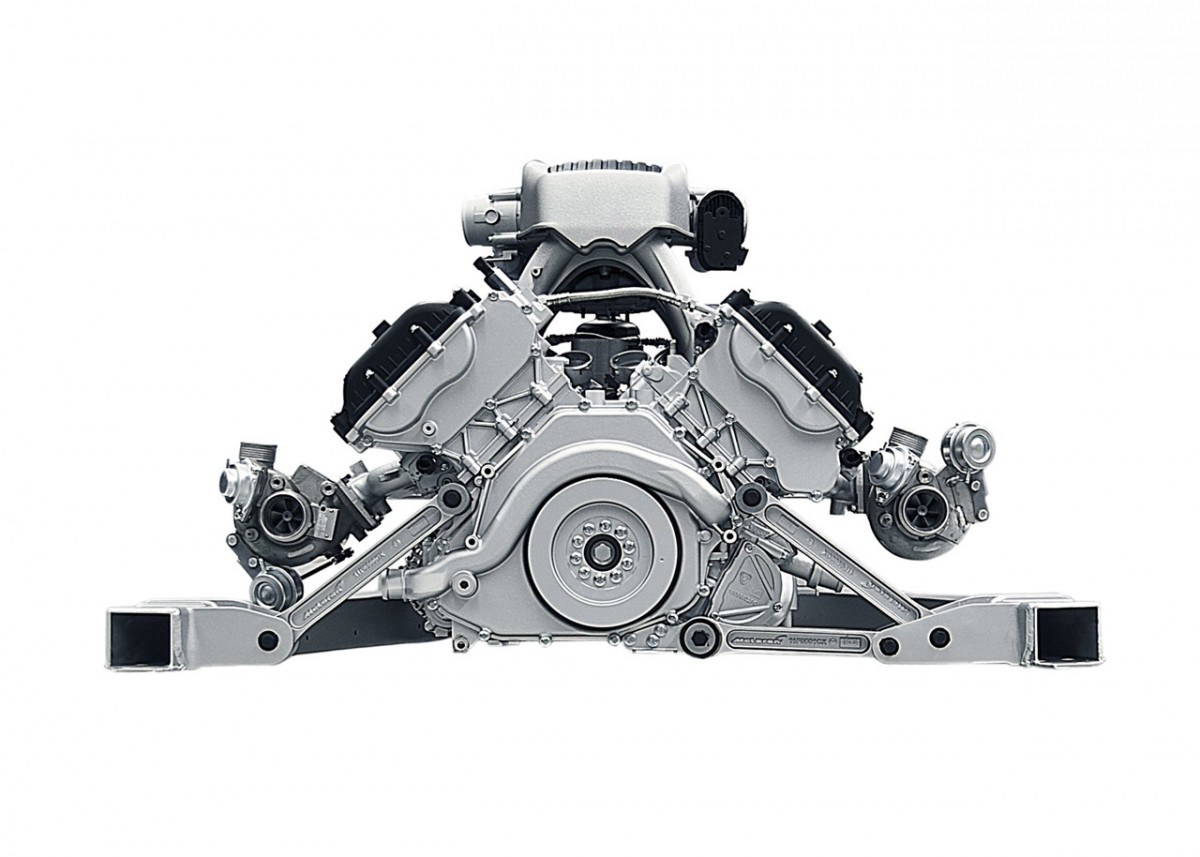 The award-winning McLaren M838T 3.8 litre V8 engine is an award winning power plant developed in partnership with Ricardo and has been used for every McLaren road car since the launch of the MP4-12C, including GT variants and the P1. © McLaren Automotive

Including the afore mentioned companies, the project involves six partners with Lentus Composites providing its expertise in specialist composite structures and the University of Bath, which according to McLaren Automotive will “bring their advanced research and development capabilities in internal combustion engine systems efficiency”.

Despite the powerhouse of companies working on the project, Flewitt added, “We will continue to independently design and build our own engines, and the benefits of this project will help us accelerate the development of our next generation of powertrain, as confirmed in our recently-announced Track22 business plan.”