Banbury-based motorsport specialist, Prodrive, has announced that it is developing a Renault Mégane RX car for the 2018 FIA World Rallycross Championship.

“It has long been an ambition of ours to compete in the FIA World Rallycross Championship,” said David Richards, chairman of Prodrive. “It is the fastest growing motorsport series in the world and gives us the opportunity to use all our engineering experience to create a car capable of winning the World title.”

Prodrive is developing a car from the ground up, based on the Renault Mégane IV, and which will also include a “bespoke” two-litre turbocharged engine.

The company revealed that the car will be unveiled at the 2017 World Rallycross round in Lohéac, France, on 1st September 2017 with the intention of commencing a testing programme in the autumn. 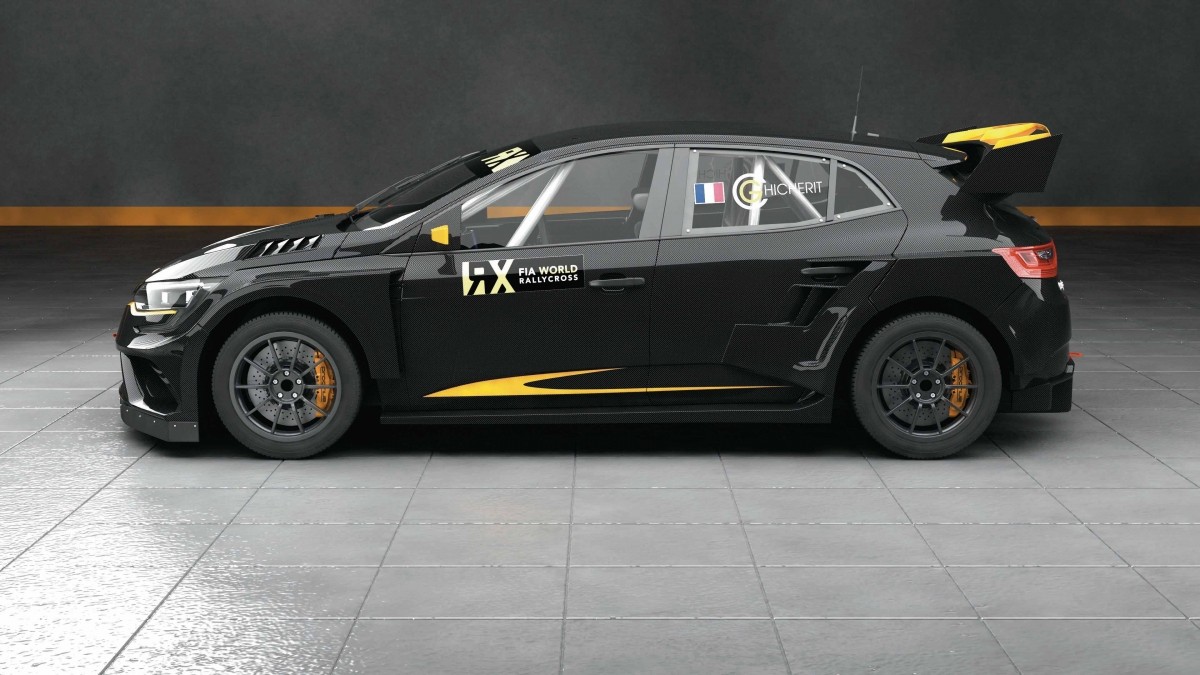 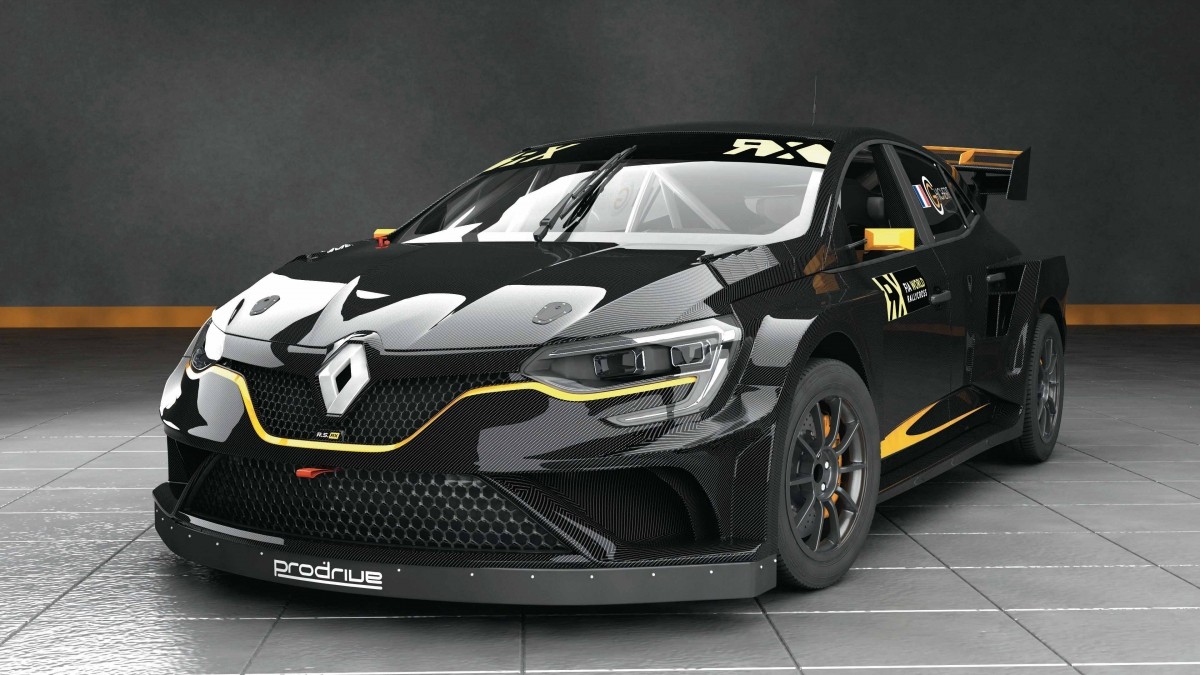 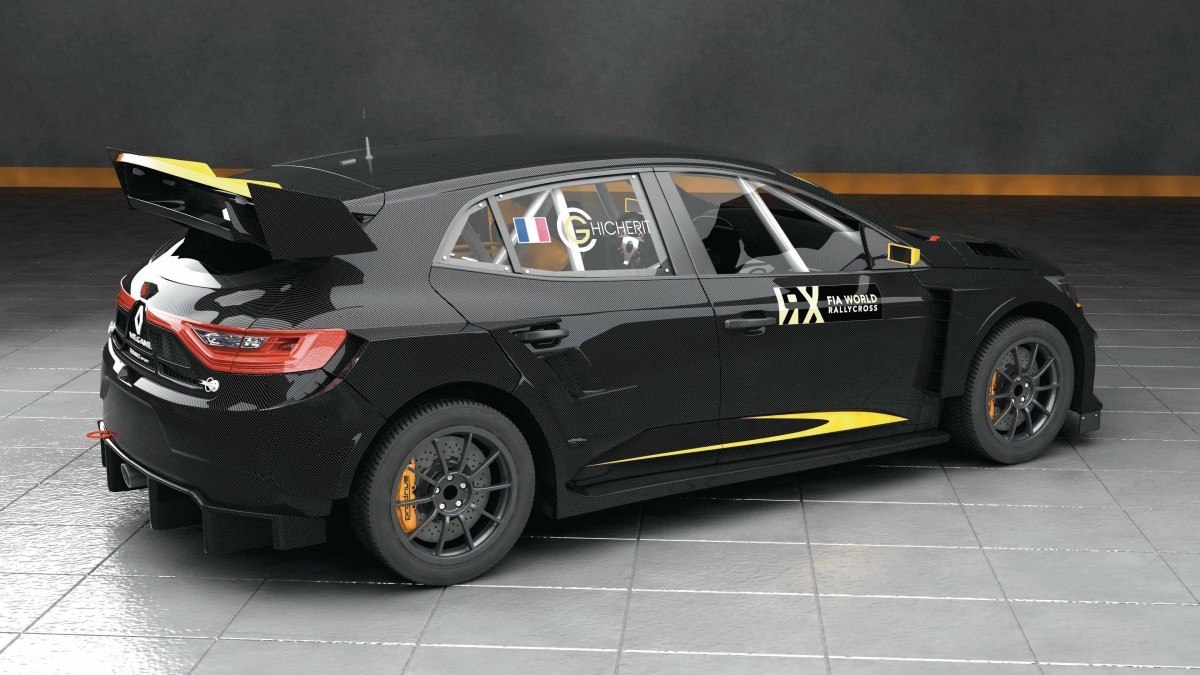 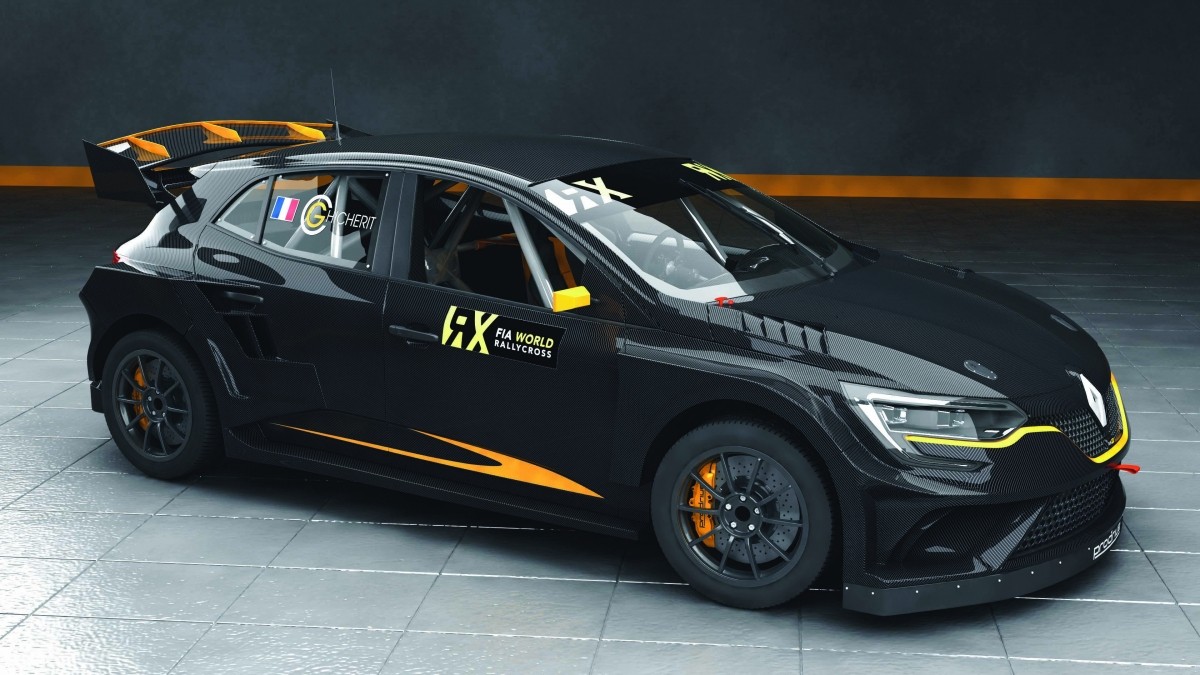