Team Sahlen has announced the expansion of its racing campaigns with the addition of an Audi R8 LMS GT3 which features a unique paint scheme to celebrate the Sahlen Packing Company’s 150th anniversary this year. Utilising the classic Sahlen’s Stamp Logo, the car is wrapped in flat black, with the shiny metallic gold and red stripping/lettering setting off a very classy look.  The team has appropriately nicknamed the Audi as ‘Retro’ in honour of this throwback look.

“2019 marks Sahlen’s 150th anniversary,” said team owner and driver Joe Sahlen, “and it seemed fitting to tie in with the introduction of the R8 to our year-long celebration.  We were able to have the Audi on display at our recent event at the Pierce Arrow Museum in downtown Buffalo. The car looked fantastic while on display, but now am ready to get it out on track and drive it.” 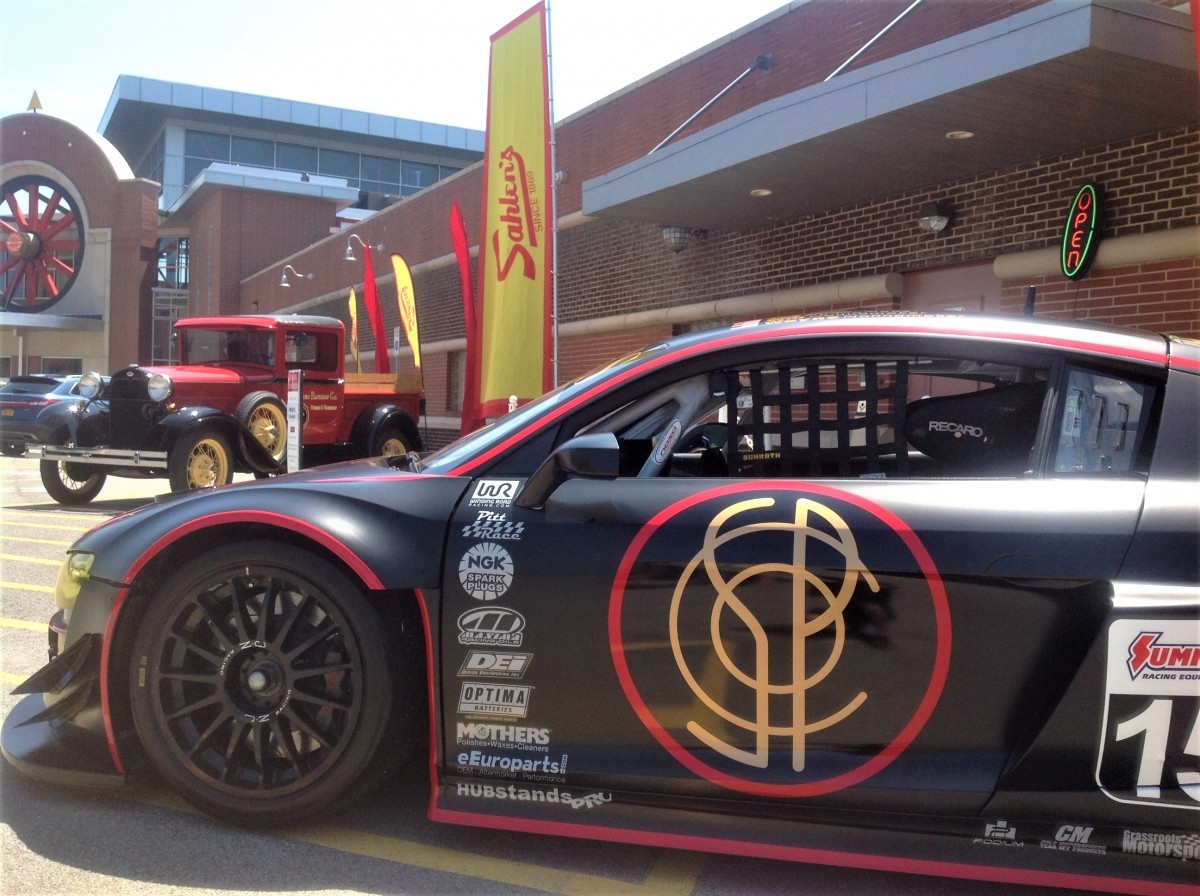 Team Sahlen has been testing the new R8 at Nelson Ledges Road Course in preparation for the October Summit Racing – American Endurance Racing dual 8 ½ Hour Enduros event to be held at Mid-Ohio Sports Car Course. The test will be essential so the drivers and the crew become familiar with the intricacies of the Audi racer. Although Team Sahlen did secure a 1st and 2nd overall in its most recent Summit Racing – American Endurance Racing event with its Porsche Caymans, the competition continues to heat up in the series.  Securing an overall victory against Ferrari, Mustang, Porsche and BMW will not be easy.

“Looking towards 2020 and beyond, we are excited for the options that the Audi presents for Team Sahlen.  The R8 is eligible in several interesting Endurance series in North America, in particular, the COTO event in the 24 Hour Series presents a unique opportunity for our team to look towards.” 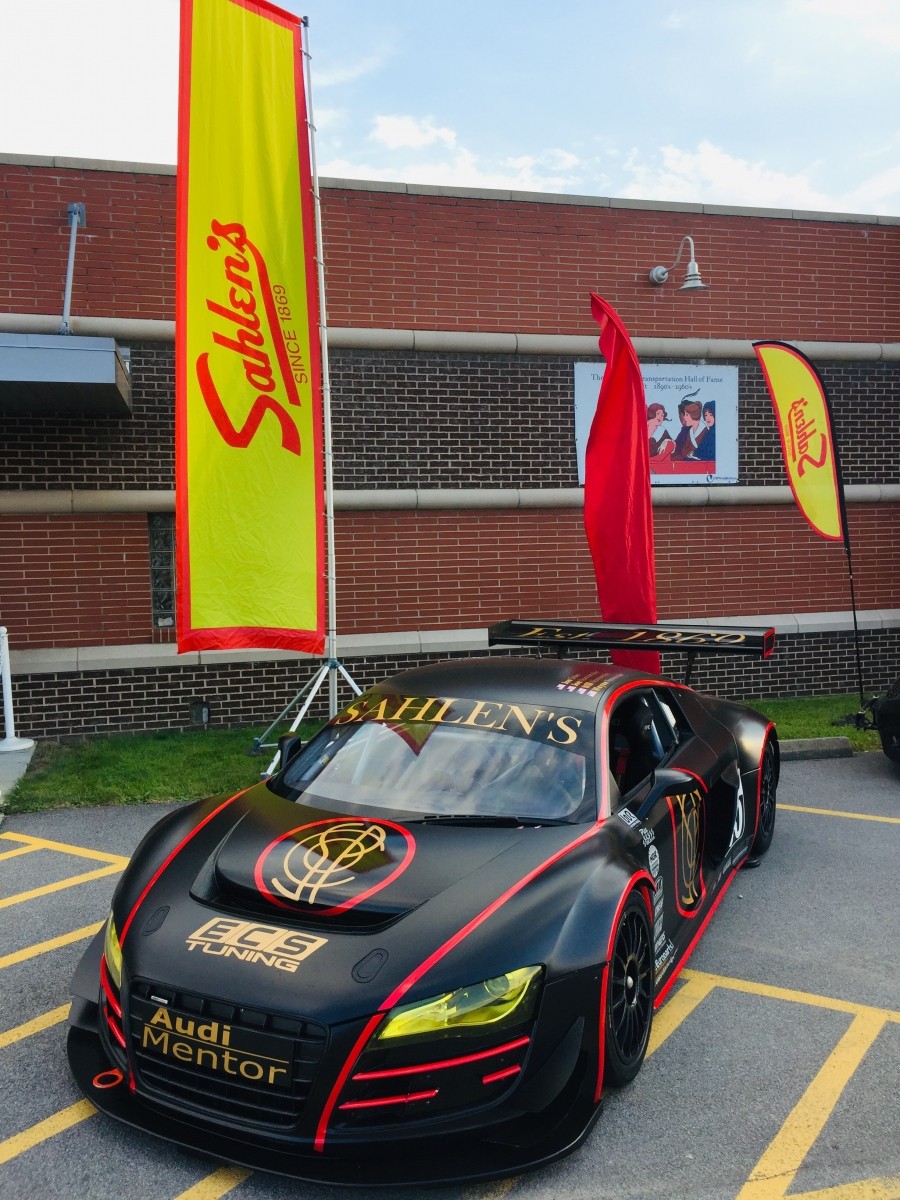