The Mini Challenge has been regarded as the “ultimate championship” for next generation Minis, with its premier class using bespoke Quaife transmissions.

The series will be supporting the British GT Championship for 2017, highlighting its popularity as a single make touring car grid.

With a popular multi-class system within the series, the John Cooper Works (JCW) class is found at the sharp end of the grid.

Powered by the 255 bhp, two-litre MINI TwinPower engine, the class is claimed to be “the ultimate in MINI racing”. The cars for this class use slick tyres, three-way adjustable Nitron dampers, a Quaife sequential transmission and SCS Delta motorsport ECU.

A major contributing factor that allows this class to be regarded as a fully-blown touring car series comes by way of the bespoke Quaife transmission.

The transmission has seen two full seasons of use now, allowing Quaife to develop the gearbox and further establish it as a very reliable front-wheel-drive transmission solution.

According to Quaife, the QBM2M sequential gearbox was initially developed with Mini Challenge to provide a robust sequential transmission for the demands of the latest variant of the BMW Mini Cooper JCW. 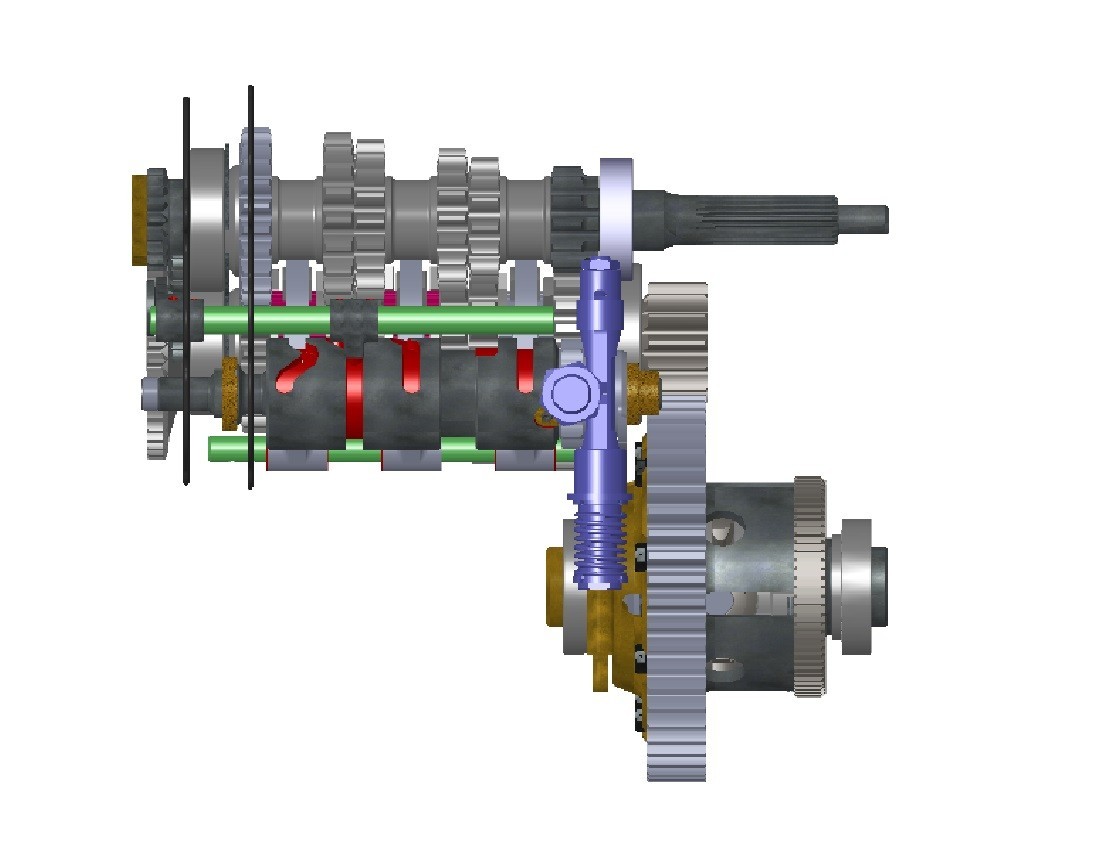 It comes as standard with a manual sequential gear lever and cable, however Quaife details that a paddle shift configuration is possible with the use of a pneumatic actuator. The sequential mechanism is versatile and is able to be used for front and rear wheel-drive transverse applications.

Despite being developed for the Mini Challenge series, according to Quaife adapter plates are available to allow fitment to a plethora of engines and clutch splines.

The QBM2M has 85 mm shaft centres, six straight-cut, open face, dog engagement gears, which is encased in a a carbon fibre bell-housing cover.

Below are details of the  QBM2M’s available transmission ratios 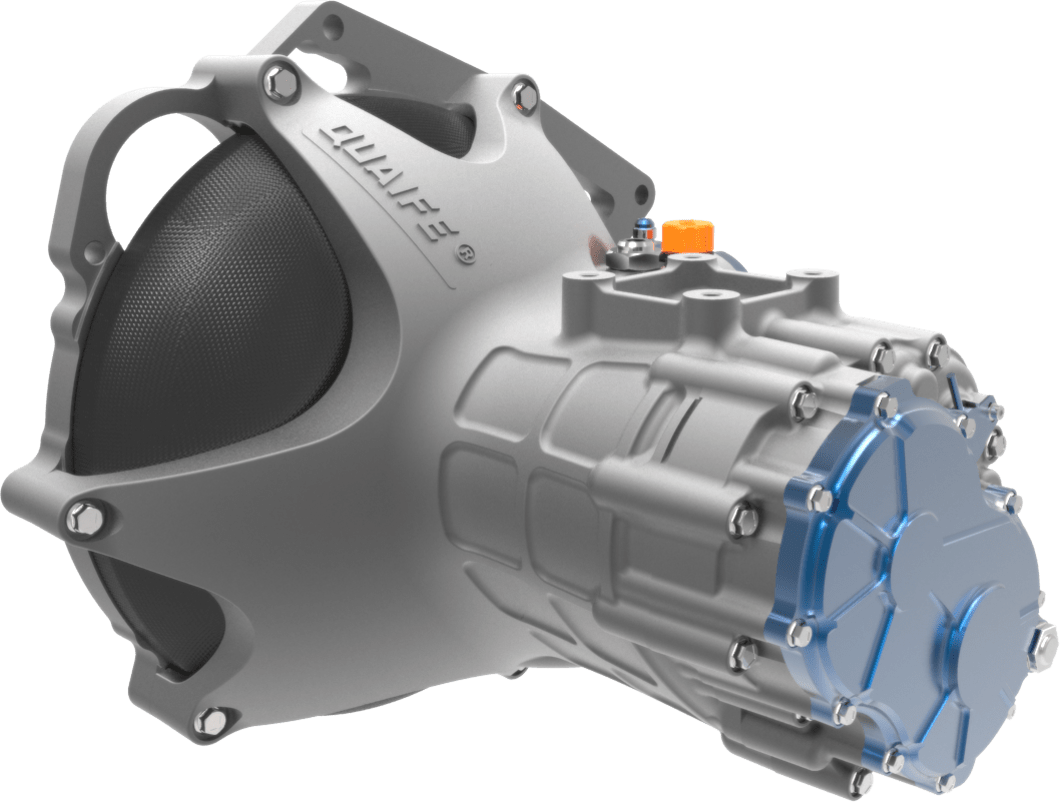