The Ligier JS P320, the new LM P3 powered by the new Nissan V8 VK56 engine from Ligier Automotive, took to the Magny-Cours circuit in late May.

Its public reveal will be on Friday 14th June at the 24 Hours of Le Mans circuit. It succeeds the successful Ligier JS P3 which clinched no fewer than five titles in 2018: the IMSA Prototype Challenge, European Le Mans Series, LM P3 Cup, V de V Endurance Series and Asian Le Mans Series with 26 victories in 34 races.

The Ligier Automotive design department worked flat out to create the Ligier JS P320 after the first discussions with the Automobile Club de l’Ouest on the new LM P3 regulations. With its modern hypercar look and the hollow in its nose, the Ligier trademark, the design of the Ligier JS P320 was dictated by the feedback from Ligier clients and drivers. With its 95% new bodywork, Ohlins dampers, a new more powerful Nissan V8 VK56 engine, an adapted cooling system and aerodynamics optimised for all the circuits, the Ligier JS P320’s aim is to surpass its elder sister.

“In 2014, when we designed the Ligier JS P3, the LM P3s were not supposed to race on the 24 Hours of Le Mans circuit,” said Nicolas Clemençon, Ligier Automotive Design Department Manager. “For the Ligier JS P320, we took this layout into account and optimised the car’s aerodynamics to make the car efficient on all the circuits.

“Some constructors brought out their LM P3 in 2017, three years after the Ligier JS P3. We’ve corrected the few youth weaknesses of the Ligier JS P3 and used all the knowhow accumulated with our sports prototypes in LM P2, the Ligier JS P2 and Ligier JS P217, to create an even more accomplished and competitive racer.” 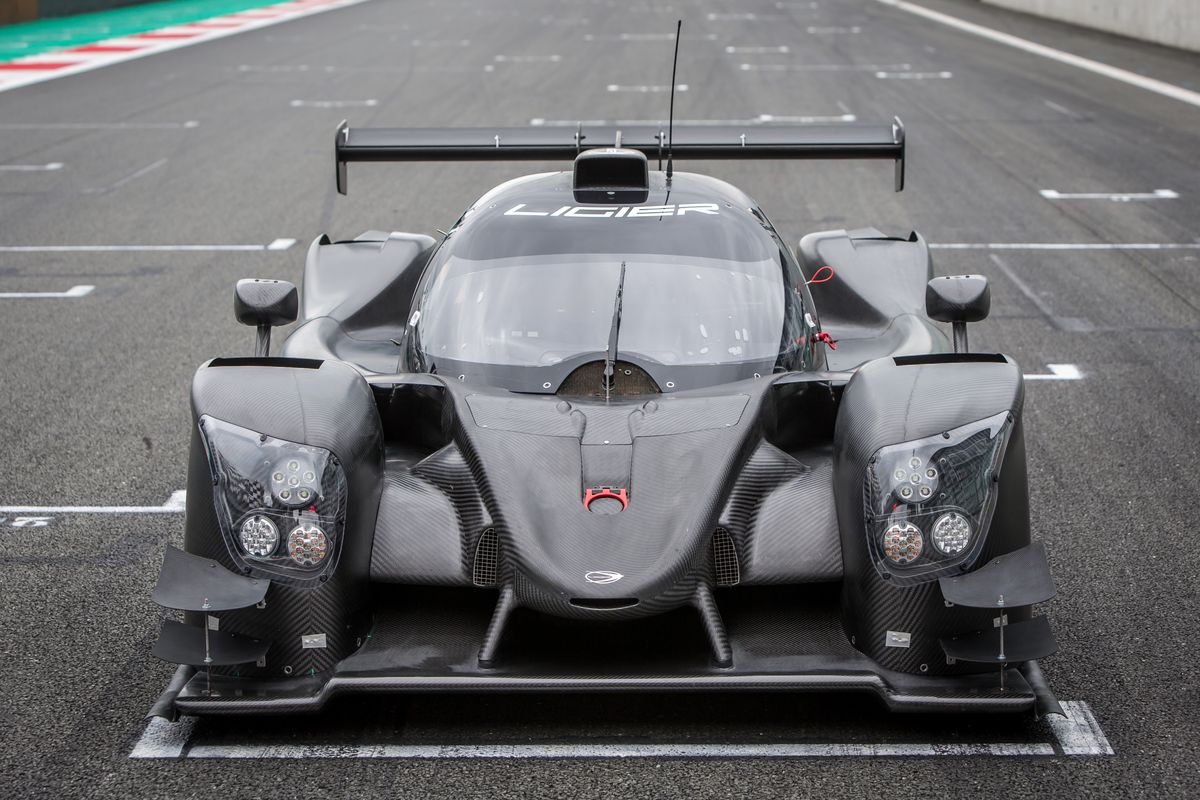 “Our aim was to optimise the development of the Ligier JS P320 within the constraints of an evolution kit and a fixed budget,” explained Olivier Jansonnie who supervised the technical direction of the project.

“We focused on the fundamental parameters of performance: aerodynamic finesse, weight, cooling and damping while respecting the restrictions and freedoms imposed by the new regulations, in particular, the twin-element wing, the safety kit and the 290 km/h speed limit. We did a huge amount of work on the bodywork with the help of our partners EXA in CFD and HP Composites for the manufacturing process.”

The Ligier JS P320 passed the official crash test at 950 kg. It was then shaken down on the Nevers Magny-Cours circuit and did several runs with its new Nissan V8 VK56 engine last week. Additional tests are planned this week to validate some aero setups. Then it heads for the 24 Hours of Le Mans circuit where the car will be available for presentations to clients and it will be unveiled to the public on 14th June.

“We’re proud to present this new JS P320 with its new modern, aggressive design,” said Richard Tur, Ligier Automotive General Manager. “Its shakedown has confirmed the quality of the huge amount of work carried out by the Ligier teams as we’ve had no problems during the track tests. We very quickly highlighted the gains we’ve made while keeping the strengths of the JS P3 that have forged its reputation, robustness and its easy running characteristics.”

Testing will continue all July and tests for prospects will take place immediately afterwards. The first deliveries are scheduled for the last three months of 2019. 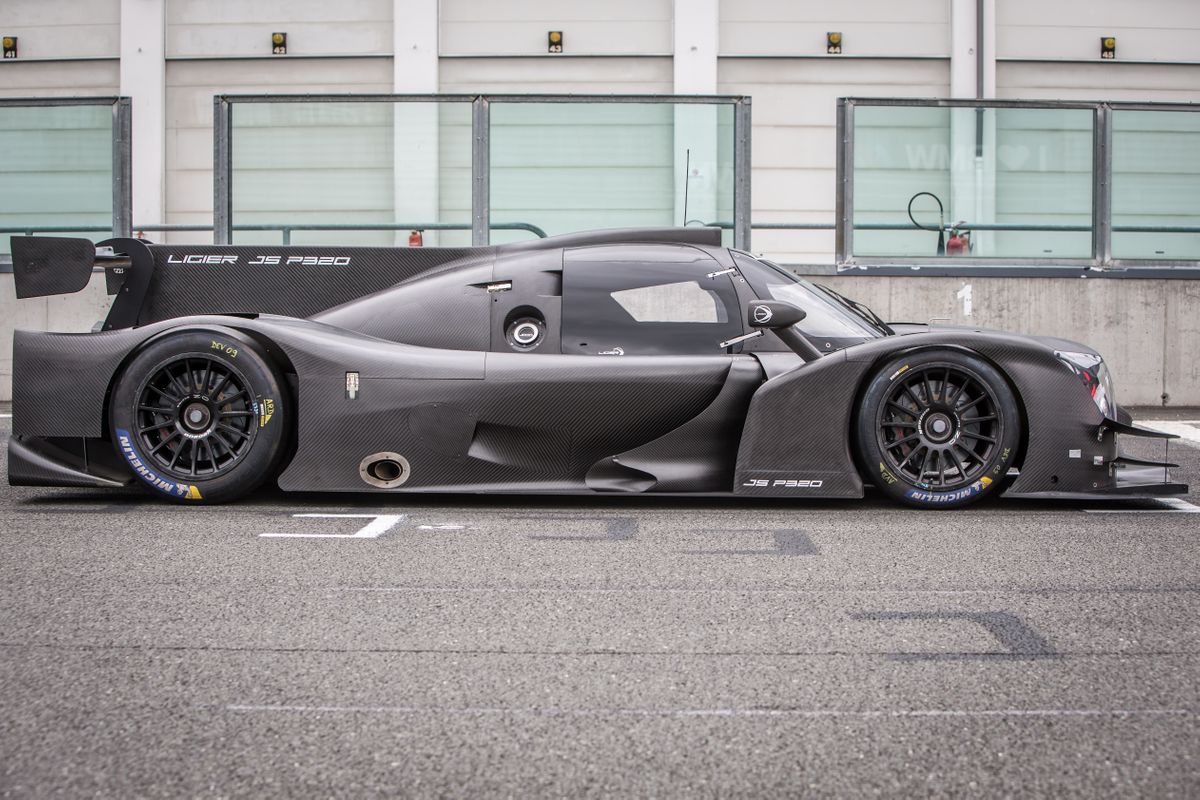