Radical has unveiled the ultimate evolution of its class-leading SR3 sports prototype, with the new SR3 XX bringing unparalleled technology to the fingertips of drivers around the globe.

Developed in conjunction with Radical’s long-term data partner AiM Technologies, the SR3 XX benefits from an all-new electrical architecture, allowing drivers access to more data and feedback than ever before.

The new solid-state Power Distribution Module (PDM) acts as the SR3 XX’s electrical heart, replacing a conventional wiring loom to send, store and process electrical data and telemetry quickly and more efficiently. The system not only offers a 65% weight saving over traditional wiring, but also makes diagnostic and fault resolution simpler than ever.

To put the power of this new technology at the driver’s fingertips, the SR3 cockpit has been re-designed, with a new dashboard designed around a new multi-function steering wheel incorporating a built-in LCD display to bring real-time information to the driver. The system is fully customisable, with hundreds of data feed combinations to choose from, with up to four fields being displayed at any one time. 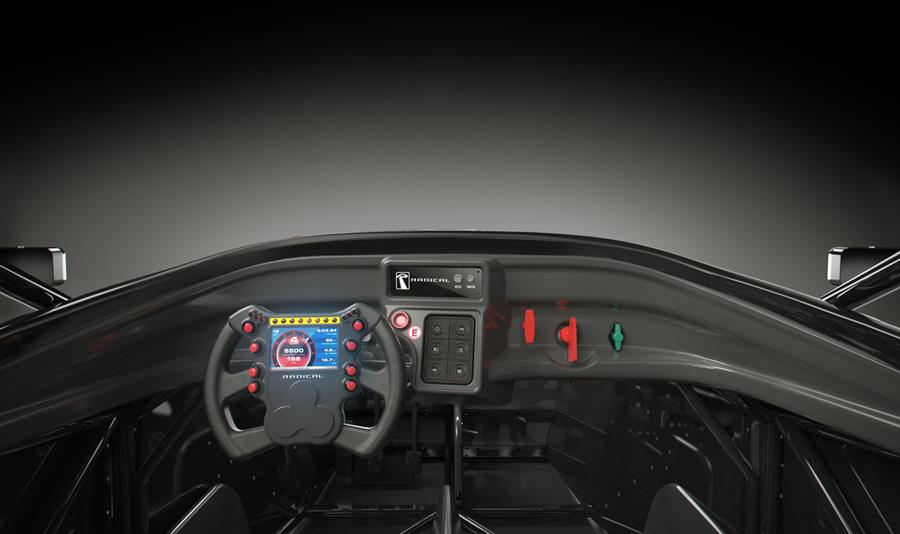 The new technology opens up a range of new data logging and review options, with Radical offering a host of extra equipment that can be bolted-on to tailor the SR3 XX’s system to a driver or team’s needs. Among the new features, new data fields such as tyre temperature and pressure sensors will be offered.

These new data channels help the track-day and club racer optimise their tyre and aerodynamic settings for both peak performance and endurance. 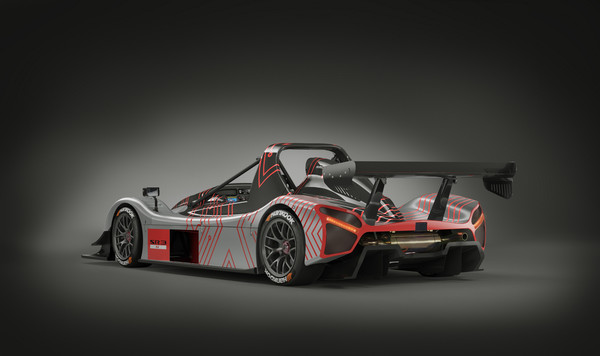 These features, coupled with ride height sensors, will be of particular value to those embarking in Radical’s endurance format races, not to mention longer-duration events such as the 25 Hours of Thunderhill, in which an SR3 scooped outright victory last December beating GT3, LMP3 and LMP2 machinery in the process.

Drivers can choose between Radical’s proven 1340cc or 1500cc four-cylinder RPE-Suzuki engines to power the new model. Both are driven through a six-speed sequential gearbox with paddle shift and Quaife limited-slip differential, and are coupled with a new-generation racing exhaust system.

Styling upgrades for the SR3 XX include revised LED race lighting, composite mirrors and new rear-wing endplates. For additional comfort, new 60mm wider moulded twin- and single-seat options have been introduced, offering greater lateral stability and safety. These are designed to work in harmony with the bespoke seat insert systems favoured by professional racers from Formula 1 down. 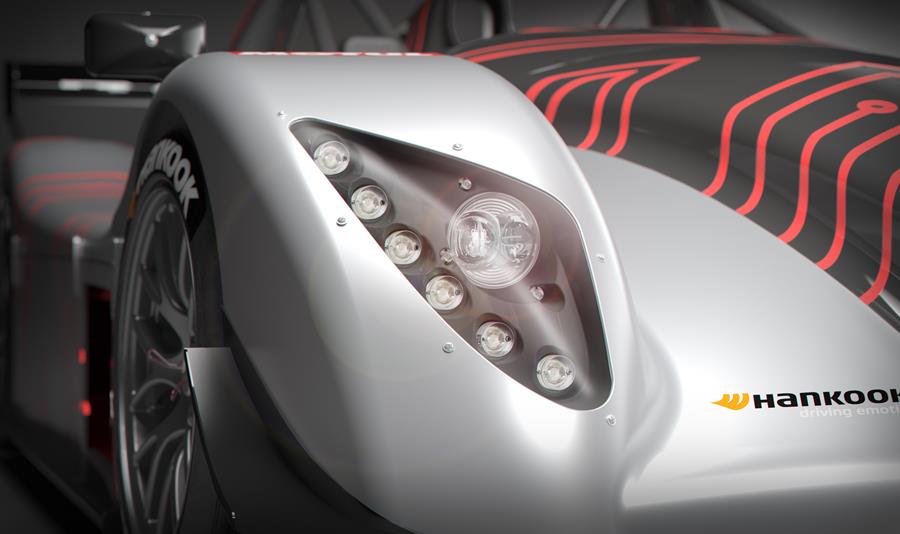 As part of Radical’s rollout of the new SR3 XX to its established international markets, the Peterborough-based manufacturer will be offering tailored training and advice to help new owners harness the strengths of this new data capability. A campaign of data seminars supported by Radical and AiM technical staff are planned for 2020 in Europe and North America, targeted at existing racers and country club members, two of Radical’s biggest customer groups in recent years.

”The SR3 model line has always been a car that enables drivers, whether a seasoned professional or first-event rookie, to quickly, safely and confidently get up to speed on any track, and the new features of the SR3 XX make that process even easier,” said marketing manager, Will Brown. “Our longstanding partnership with AiM Technologies means we are debuting electrical architecture previously only reserved for high-price LMP and GT race cars. In SR3 XX this technology is easy to comprehend for everyone, so carries the SR3 reputation into the next decade of racing success.”

The Radical SR3 XX is available to pre-order now with the first deliveries scheduled for June. Radical has maintained a production capability throughout the UK’s enforced COVID-19 lockdown so is well-prepared to ramp-up production for SR3 XX orders. 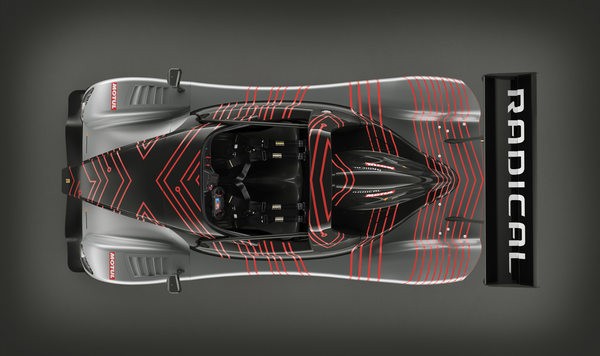